Continental County Club has filed for Chapter 11 bankruptcy protection, but daily operations won’t change. John Held, president of the board of directors for the country club sent out a letter Wednesday announcing the board’s decision and the reasons why. One major reason is due to an October 2020 ruling that the club’s homeowners association must repair and refill Lake Elaine after leakage from the lake was discovered. A 1991 class action lawsuit ruling stated the lake must remain full. The court ruled in October the man-made lake must be repaired and the association would be fined $700 a day until work started, then lowered to $500 a day until work was completed. Held says the work would take time and millions of dollars. Other factors include a $600-thousand balloon payment coming due on a loan that was taken out in 2011 to complete installation of a new irrigation system on the course, and additional costs far exceeded the revenue generated by HOA fees. Held says the bankruptcy won’t close the golf course or force any layoffs and daily operations will go on as normal.

The following is a statement from Lakeside Homeowners At Continental:

Flagstaff, Feb. 12, 2021 – Continental Country Club is a great place to live and provides many amenities for the broader community. The Lakeside homeowners want Continental to thrive as a strong community and healthy Association.

These homeowners – the “Class” – believe that the Association has options to address its financial challenges. Instead it has chosen to walk away from its obligations through bankruptcy reorganization, creating a stigma impacting more than 2,500 Association members. Continental has known about its financial challenges for years, even decades, but neglected to plan for or properly address them.

With some of the lowest homeowner fees in the state – less than $46 a month – along with a golf course, driving range, clubhouse and other amenities – the Association has the ability to generate greater revenues to pay for its obligations and update aging facilities.

The Association’s responsibility to maintain Lake Elaine has been well established for decades based on a 1990 court-ordered Judgment that the Coconino County Superior Court upheld in October of 2020 following nearly four years of litigation, including multiple attempts at mediation and a weeklong hearing.

No true repairs have been made to the Lake since 1994. Court testimony confirmed what the Class already knew: The Lake holds water and can be fixed. The truth is that the Association has simply failed to perform any real repair or maintenance of the Lake for 27 years now. The Coconino County Superior Court agreed, and for this reason found the Association in contempt of the 1990 Judgment, imposing daily sanctions to encourage compliance.

The Class has been very willing to work with the Association to negotiate an equitable solution that would allow for a temporary repair of the Lake as part of a holistic approach to address the Association’s broad financial challenges.

This included an offer to complete a partial “top-down” repair to buy more time. Contrary to the Association’s statements, a partial repair would cost nowhere near the “millions of dollars” suggested by the Association. The Class also estimates this temporary solution could be completed quickly in months, not years.

Other areas of compromise included an offer to push out the full Lake Elaine repair as long as 10 years, providing additional running room to plan and capitalize for a proper longer-term repair. This offer was rejected, and the Class finds it unfortunate that the Association refused to further negotiate before moving forward with Chapter 11 in secret with no transparency or consultation of any members.

There has been much misinformation about the history of Lake Elaine and the ability to maintain lakes in this area. Continental owns and maintains the Walnut Canyon Lakes, and the Association’s own experts have testified that Lake Elaine can be repaired.

Lake Elaine did not cause Continental to file bankruptcy, but the Class can potentially be a partner finding practical solutions to address the Association’s financial constraints for the benefit of all members. 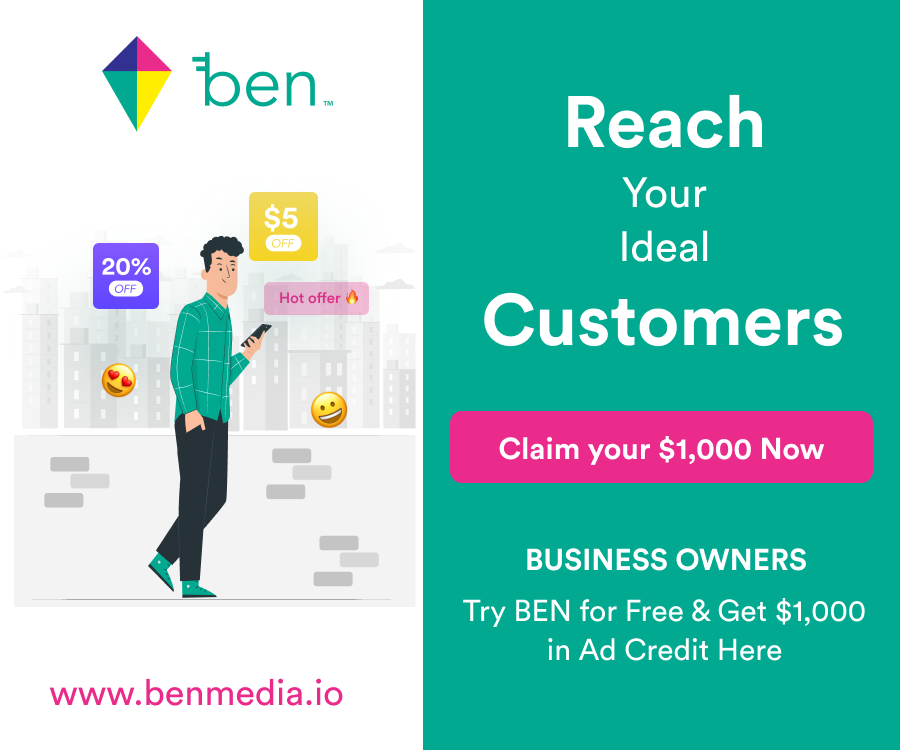