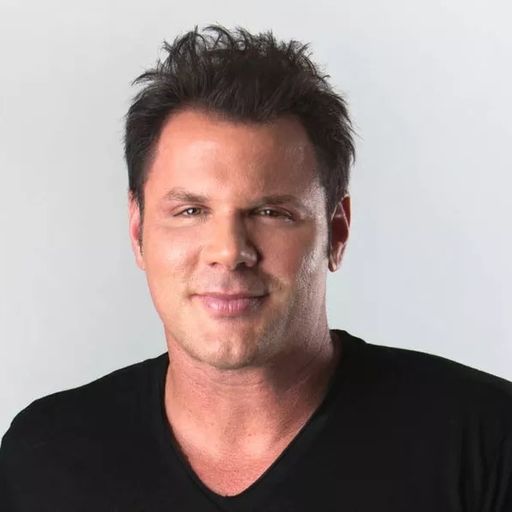 As a child, Johnjay Van Es always dreamed of being on the radio. He applied for an internship at 91X in San Diego in 1990 and eventually started working in sales for a number of radio stations, but he never let go of his lifelong dream to be on the air. It wasn’t until 1996, after training with the LA-based improv troupe The Groundlings that he would get his first on-air job hosting a morning show on WKRQ in Cincinnati. After just three months on the air, he won the “Best of Cincinnati” award. After years of dominating the market in Cincinnati, Johnjay moved on to Houston, Texas and made his mark in the Country format.

A St. Louis native, Rich Berra was captivated by radio at 14 during an afternoon bike ride. After stumbling upon a YMCA-owned radio station, KYMC, he’d found his calling in the studio and jumped on board as a part-time employee. By the time he was 17, Rich was running the entire station, while also working a part-time gig that kicked off his career in morning radio. WKBQ recruited Rich to produce morning shows for Big Ron O’Brien and Steve and DC.In 1991, Rich caught the attention of Dave Shelly and Chainsaw at KGB in San Diego and, like his run St. Louis, took the show from #10 to #1 in less than a year. After a successful stint in San Diego, the Texas-based Kidd Kraddick Show asked him to join their on-air team. Rich’s stretch on KISS in Dallas produced the highest ratings the station has ever had in mornings. Cross-town rival rocker, The Eagle, snatched up Rich next, where he brought #1 ratings in mornings at the station for the first time. 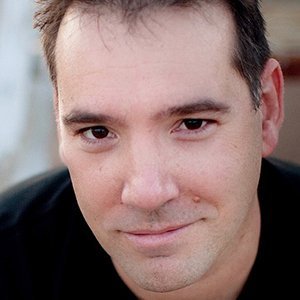 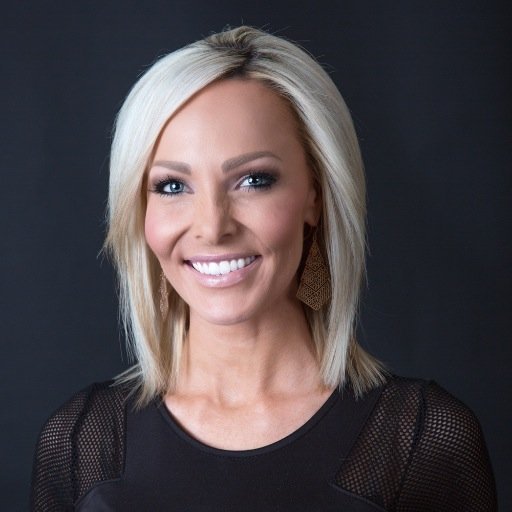 Spunky. Vibrant. Outspoken. These are just a few of the ways to describe Kyle. As co-host of The Johnjay & Rich Show, she is queen of the good, the bad and the gossip as she dishes on the latest celebrity news from Hollywood. Listeners also know her as the voice of reason; she keeps Johnjay and Rich in check!