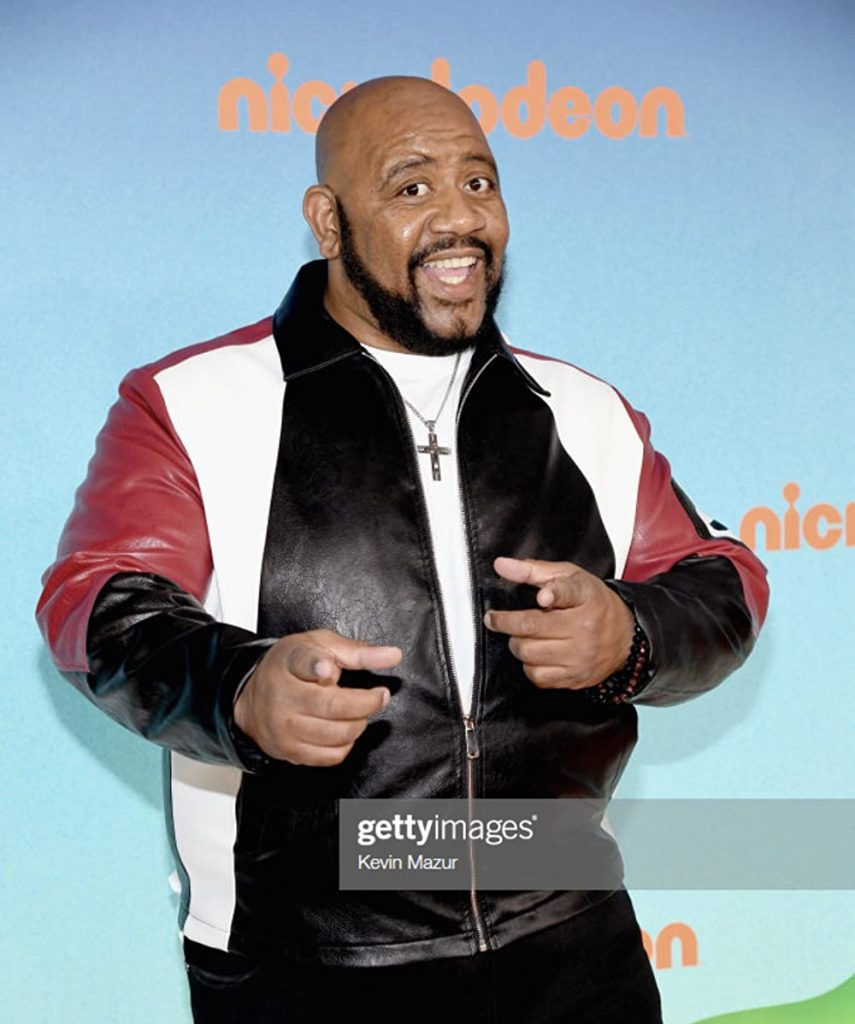 Born in 1969, a native of Flagstaff, Arizona. As a high school football standout, he was awarded a full ride college scholarship. Unfortunately, injuries cut his football playing days short, which led to his entry in to the entertainment industry. In 1989, Bubba was called upon by his mentor Earl Gabbidon to provide personal protection to Country/Western singer Dolly Parton while she performed concerts throughout Arizona. Bubba toured with Pop duo Milli Vanilli on their West Coast portion of their tour. With gaining such a positive reputation in the entertainment industry for executive protection, Bubba was then recruited by the mega pop group New Kids On The Block as Jordan Knight’s personal bodyguard from 1989-1994. He continued working with Jordan until 2005, even doubling as his Tour Manager as well. In 2006, Bubba decided to retire from the road after touring the world with numerous musical artists; groups and being the Tour Manager for Reggae group Morgan Heritage. Bubba made his first appearance on New Kids On The Block “Step by Step” music video as the drummer; which led to three additional music videos with NKOTB.

He was also seen in NKOTB 1990 Pay Per View special “No More Games Live”, and in the Disney MGM Studio’s NFL Super Bowl Special “NKOTB Wildest Dreams” on NBC in 1991. In 1995 he made his film debut, when longtime friend Steve “Biscuit” Walker who was the original bodyguard for NKOTB and later solo Rap star asked if Bubba was interested in playing his bodyguard in a Feature Film “A Texas Payback”. This is where Bubba caught the acting bug. He went on to be featured on NBC’s “Unsolved Mysteries” as legendary music mogul Marion “Suge” Knight. The episode was dedicated to Tupac Shakur’s murder in Las Vegas. In 1997, Bubba was featured in the film version of the UK’s longtime running soap opera “Coronation Street-Viva Las Vegas”. He also found love in the theater where he portrayed Pvt. C.J. Memphis in a “Soldier’s Story” and the voice of Audrey II the plant in a a stage production of “A Little Shop of Horrors”. After a time away from acting, Bubba was called on once again to play himself in Spike TV’s reality show “The Club”. The show dealt with the everyday happenings in the nightclub business in Las Vegas. Bubba returned to Hollywood in 2009 after making his return to the big screen in the film “Middle Men”. Bubba also completed two other films as well “Columbus Circle” and “Our Family Wedding”, where he played opposite Forrest Whittaker and Carlos Mencia as the Mountainist where he had his first fight scenes. All three were released in 2010. Since 2010, Bubba has been working consistently in TV and film appearances such as CBS’s “The Mentalist. Bubba’s first lead role in the film “Sideline Confessions” as retired football player Gregg Booker. Bubba has had many guest appearances on Nickelodeons “Sam & Cat”; his most notable character Bunny. Bubba took an 18-month hiatus from Hollywood and returned to his home state Arizona. Bubba was called upon by Dan Schneider, the creator of such shows for Nickelodeon as “All That”, “Keenan & Kel” “Zoey 101”, “Josh & Drake”, “iCarly” and “Sam & Cat” to reprise his role as Bunny along with Kel Mitchel on a weekly bases in his new show “Game Shakers”- Bubba is back in Hollywood and ready to work, serve and mentor the Los Angeles Community. Bubba truly enjoys bowling, scuba diving and making memories with his friends and family. Follow Bubba on: Twitter: realbubbaganter IG: BubbaGanter FB: Bubba Ganter