He is a host and executive producer of the Disney/ABC syndicated “Live with Kelly and Ryan,” daily entertainment talk show, alongside Kelly Ripa. Seacrest is host of the iconic music competition series “American Idol.” He is also host and executive producer of the annual live ABC live broadcast of “Dick Clark’s Rockin’ New Year’s Eve with Ryan Seacrest.”

As an entrepreneur Seacrest has a burgeoning lifestyle enterprise, which includes a menswear collection, Ryan Seacrest Distinction, and a men’s skincare line, Polished by Dr. Lancer, in partnership with renowned dermatologist Dr. Harold Lancer. He has also several investments in media and technology companies including Headspace and ATTN:, among others.

His philanthropic efforts include serving as chairman of the Ryan Seacrest Foundation (RSF), which has opened ten broadcast media centers – Seacrest Studios – in pediatric hospitals in cities across the country. He also serves on the board of the Los Angeles County Museum of Art (LACMA) and as honorary chair of the Grammy Museum Foundation 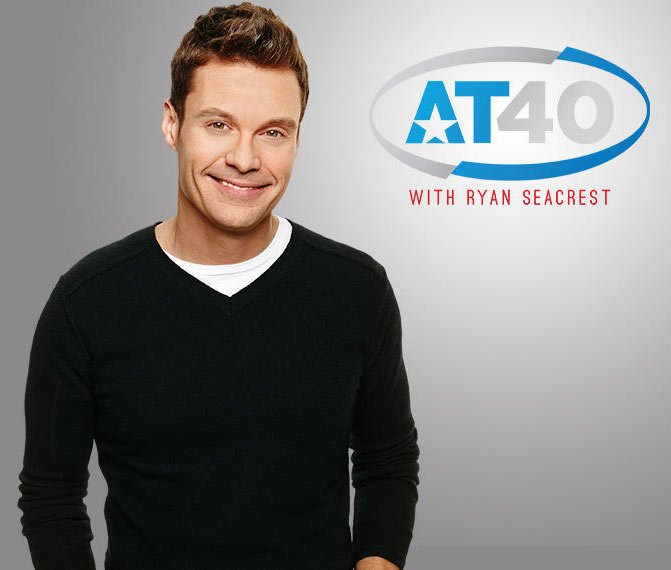