A new partnership between Yavapai College and Vivili Hospitality Group in Prescott is looking to reward college students. While operating restrictions affecting restaurants throughout the pandemic continue to be lifted, staffing shortages have left many establishments unable to fulfill the demand from customers seeking to return to in-person dining. With service worker positions being difficult […] 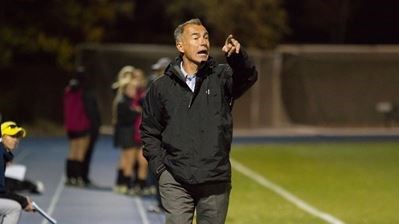 The Yavapai College men’s soccer program has a new coach, but a familiar face. The college announced yesterday that former NAU women’s soccer coach Andre Luciano has been hired to take over the program. Luciano is a 1991 alum of Yavapai College and won a national championship in 1990, in which he was named national […]

Yavapai College Announces The Launch Of A Women’s Soccer Program 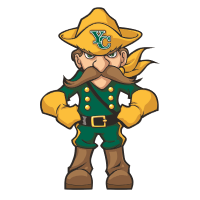 Yavapai College announced its COVID-19 return to campus plan Wednesday on its website and through a video message from College President, Dr. Lisa Rhine. Beginning on August 3rd, Yavapai College will implement this plan and start in the orange phase. The plan features a set of five phases for which the College can move forward […] 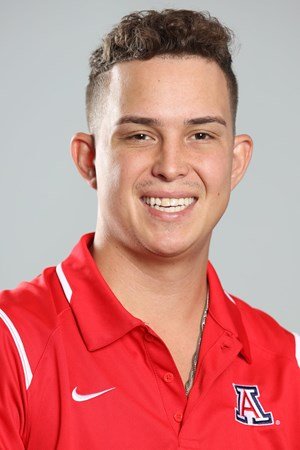 Former Coconino Panther pitcher Avery Weems will head into professional baseball after he was drafted yesterday by the Chicago White Sox in the sixth round. Weems just finished his college career at the University of Arizona, working primarily out of the Wildcats bullpen. Before playing for the Wildcats, Weems played his first two seasons at […]