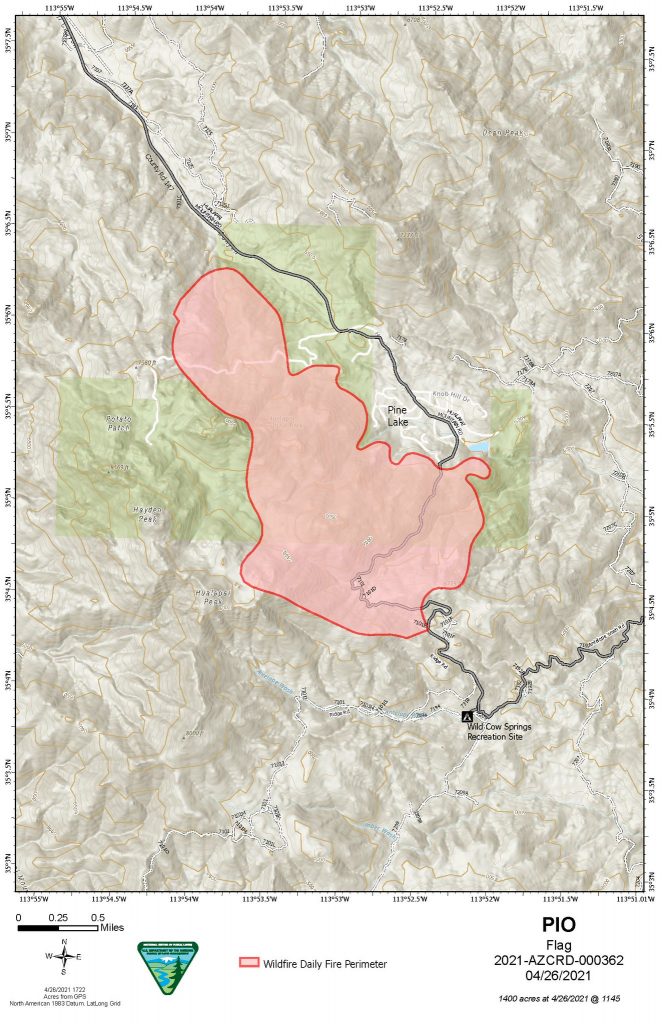 The Flag Fire is receiving some rain, which has moderated fire activity. The fire near Kingman has burned 14-hundred-acres since it started Sunday afternoon and is zero-percent contained. The fire started at around 2 p.m. in the Hualapai Mountains, between the Flag Mine and Wild Cow Campground. The blaze has forced the evacuation of about […]

Oregon Man Arrested For Starting A Wildfire Near Blue Ridge

A man has been arrested for starting a wildfire in the Blue Ridge area. Coconino County Sheriff’s deputies were called to Highway 87 near the Highway 260 junction last Friday for a report of a wildfire. Witnesses told deputies they were driving along the highway and saw the fire, stopped and attempted to extinguish the […] 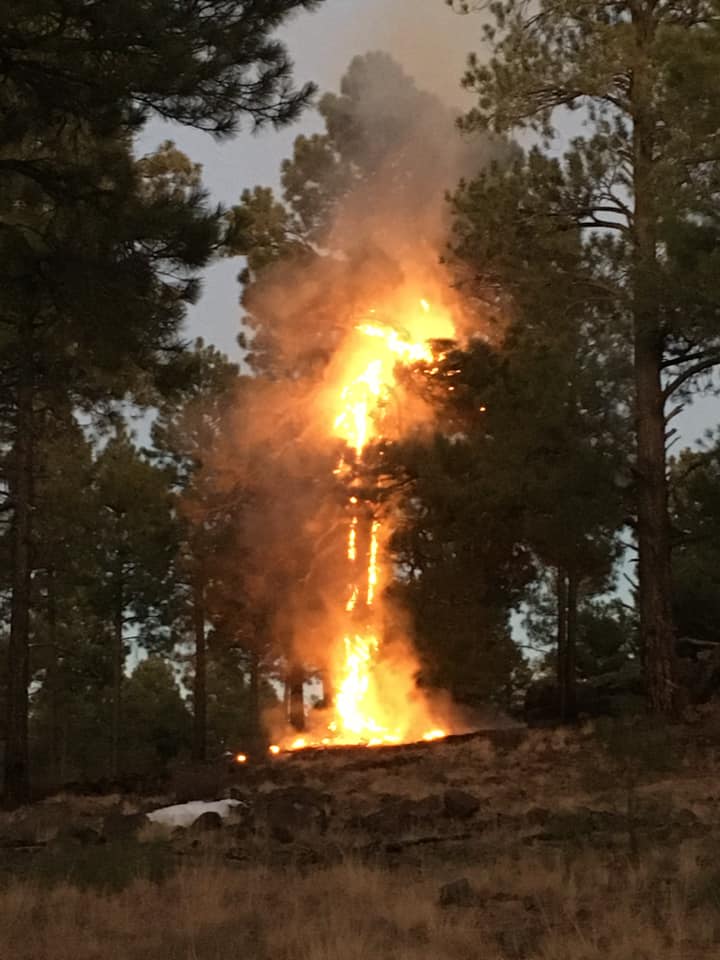 Flagstaff Fire crews responded to a wildland fire Saturday afternoon. The fire was located just north of Interstate-40 near the Flag Ranch Road exit. When crews arrived they found the fire to be an acre in size with a moderate rate of speed. Crews quickly established a water supply and built a perimeter. They worked […]

A wildfire that started northeast of Buffalo Park early Tuesday morning has been contained. Crews from Flagstaff Fire and Summit Fire and Medical responded to an area of Grandview and Paradise Roads at around 2 a.m. The fire was contained soon after sunrise. No structures were damaged and there’s no word on what caused the […]

A Flagstaff man has pled guilty to starting the Cottonwood Creek Fire in the Grand Canyon National Park in 2019. Park officials say 71-year-old Thomas Grabarek pled guilty Tuesday on misdemeanor charges of starting a wildland fire within the park. On October 27th, 2019, while backpacking near Cottonwood Creek, Grabarek started a fire by using […]

The Slate Fire Starts Near Prescott 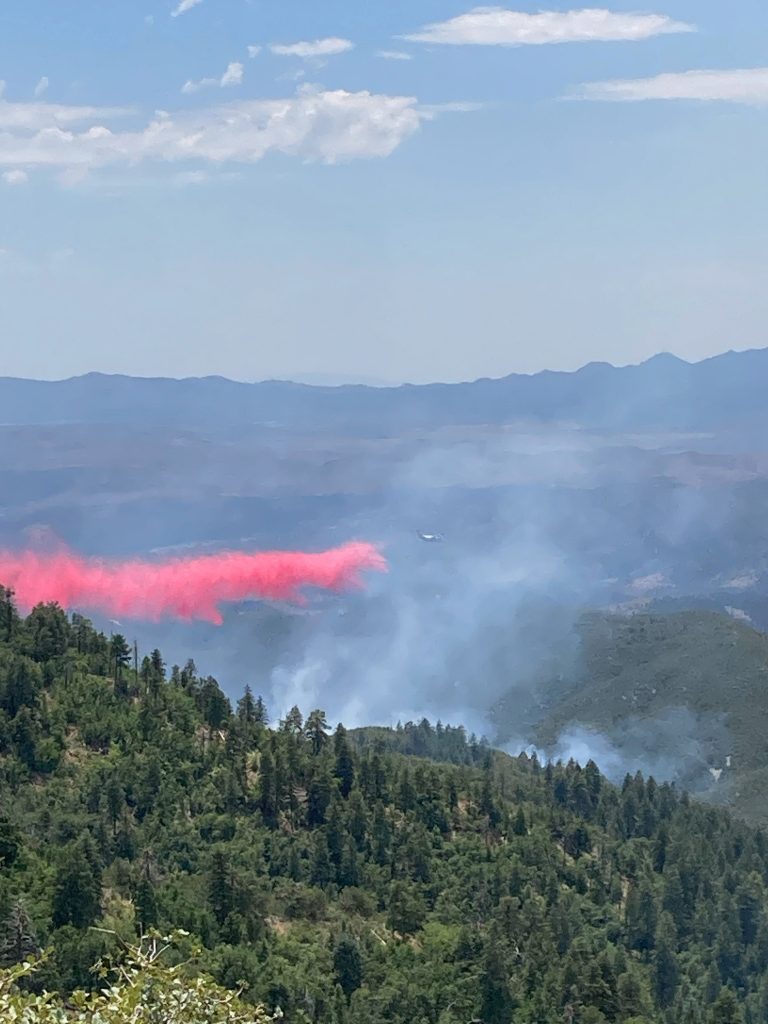 The Slate Fire sparked up Sunday in the Prescott National Forest about eight miles south of Prescott. The lightning-caused fire is burning near Mt. Tritle and has burned about ten acres. Crews used helicopters, large air tankers along with several engines and two hotshot crews to battle the fire Sunday. Fire officials are asking people […] 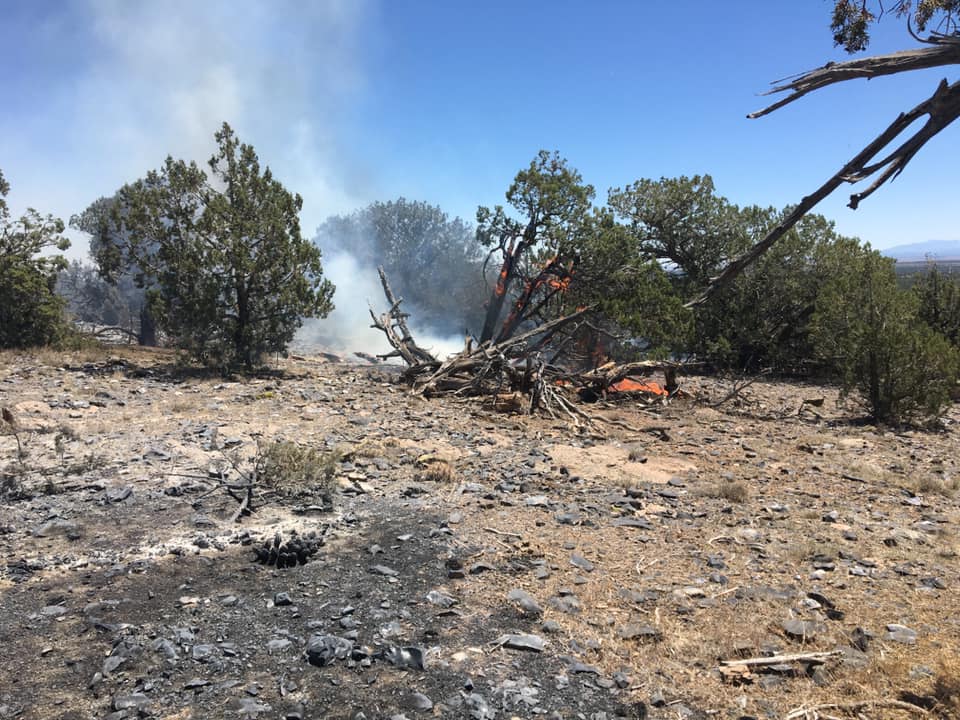 Crews are fighting the Monument Fire about 30 miles northwest of Ash Fork in the Boquillas Ranch area. Fire officials say the fire started by lightning on Sunday and has burned around 100 acres with a moderate rate of spread. Access to the area is limited and difficult. Due to strong winds Tuesday, smoke should […] 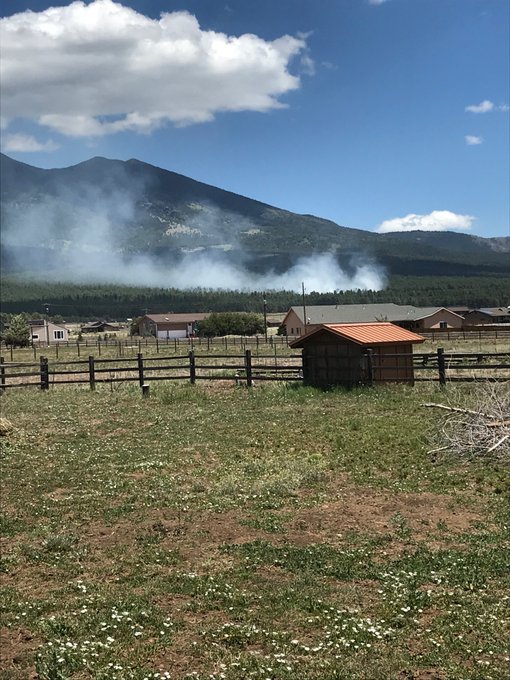 A fire broke out in the forest north of Flagstaff Monday morning. Coconino National Forest officials say the Bravo Fire started just north of Snowbowl Road. The fire burned in timber and grass and grew to three acres. A quick response by fire crews made quick work of the fire. The wildfire is human-caused due […] 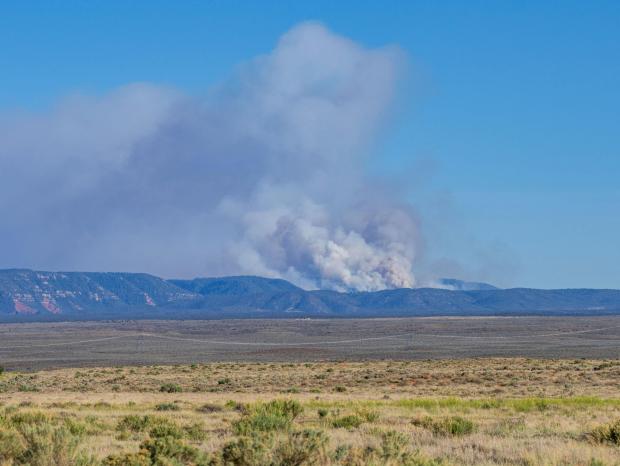 The Mangum Fire is burning on the Kaibab National Forest about nine miles southwest of Jacob Lake. Fire officials say the fire started Monday and has grown to over 500 acres. Smoke is visible from both the North and South Rims of the Grand Canyon, Fredonia, Page and Kanab, Utah. Officials believe the fire started […]