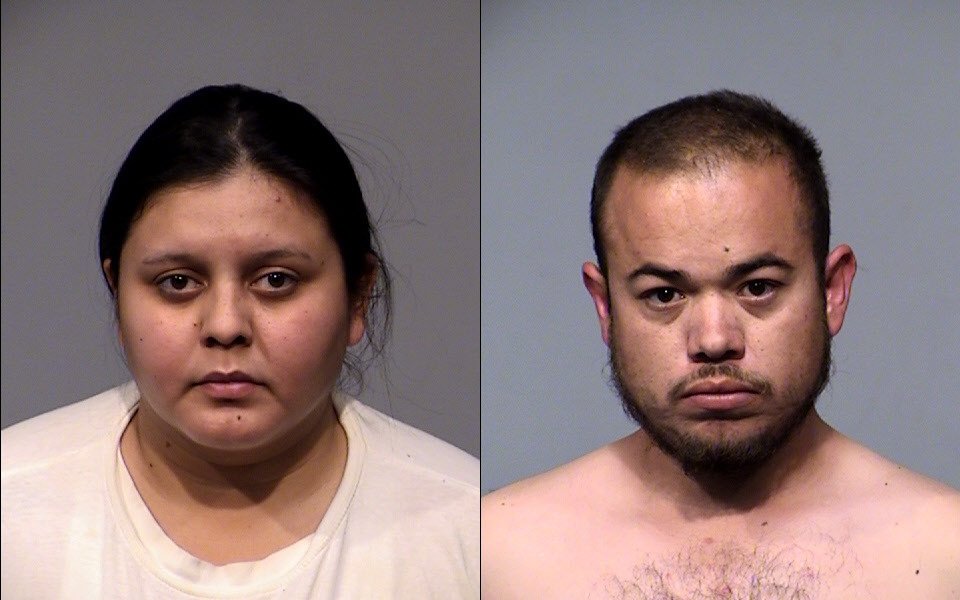 Tucson parents were arrested Sunday after Yavapai County Sheriff’s deputies found a million dollars worth of fentanyl pills in a child’s car seat. A deputy pulled a vehicle over along Interstate-17 near Cordes Lakes for making an unsafe lane change. During the stop a K9 was brought out to do a free air sniff. The […]

The NAU Lumberjacks had a one-point lead early in the game and that was it as the Arizona Wildcats beat the Jacks, 91-52, at McHale Center in Tucson Wednesday night for the season opener for both teams. Cam Shelton led the Jacks with 17 points and seven rebounds and Isaiah Lewis added 13 for NAU. […] 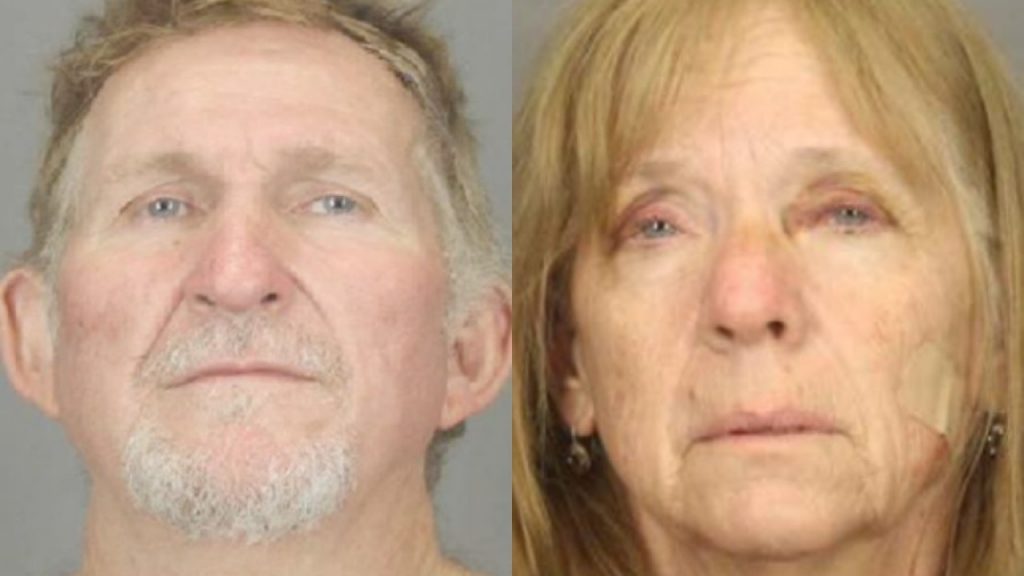 The search for a couple who escaped capture in Utah, and was thought to be in Northern Arizona, is over. Wednesday night U.S. Marshals took 56-year-old Blane Barksdale and his 59-year-old wife Susan into custody at a house in Punkin Center, south of Payson and just north of Roosevelt Lake. The Barksdales were wanted in […]

A reward is now being offered for a couple who escaped from security officials in Utah. Tucson Police say two homicide suspects have escaped while being extradited from Henrietta, New York to Pima County. Officials say 56-year-old Blane Barksdale and his wife, 59-year-old Susan Barksdale, overpowered two security officers in Blanding, Utah and escaped. They […]

Former Coconino basketball player J.J. Nakai was named the outright Arizona Community College Athletic Conference Women’s Player of the Year Wednesday. Nakai is a sophomore at Pima College in Tucson and is the school’s all-time leading scorer with 1,249 points in nearly two seasons. She is averaging 24.4 points and seven assists a game for […]