Coconino County Sheriff’s deputies went to a location on Elden Springs Road Sunday at around 2 p.m. after a call from an alleged victim of a carjacking in Tuba City. The victim said they were forced to drive from Tuba City, south to the Flagstaff area and was told to turn off onto Elden Springs […] 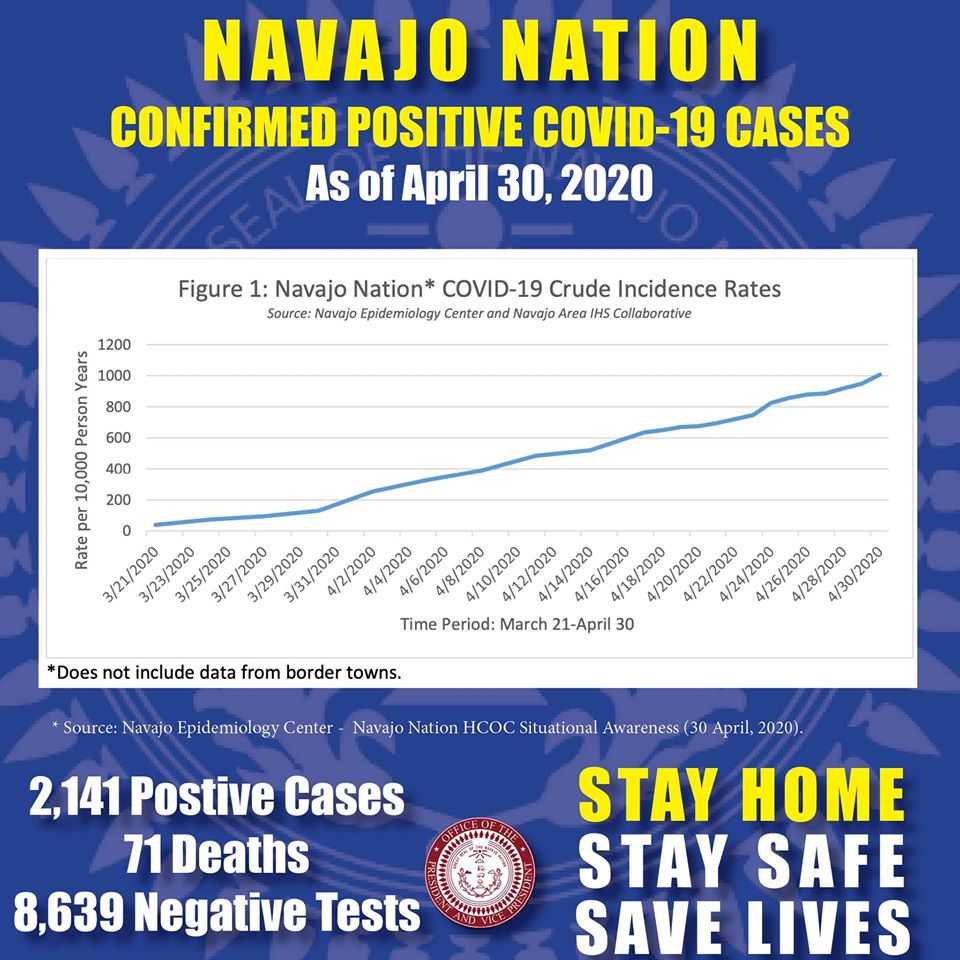 Cases of COVID-19 went over the two-thousand mark on the Navajo Nation Thursday, with nine additional deaths. Health officials say with 164 new cases of coronavirus, total cases are now 2,141. With the nine additional deaths reports, it raises the total to 71. The total number of negative cases is up to 8,639 with 12,023 […] 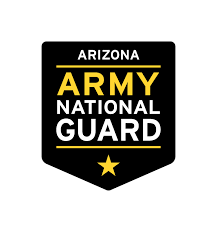 The Arizona National Guard has been called to Tuba City to help the staff at Tuba City Regional Health Care. Officials say a call went out to the Guard Saturday night for medical personnel to help at the hospital. Sunday morning, two Blackhawk helicopters were sent to the Navajo Nation, carrying 19 Guard members, along […]

Coconino County voters, who may have health concerns or worry about the coronavirus, can participate in emergency early voting on Monday. County elections officials say voters will have to sign a form stating they have an emergency and need to vote on Monday, but do not need to disclose the specifics of the emergency. Voters […]

Missing Navajo Woman Who Thought To Be In Flagstaff, Found Dead 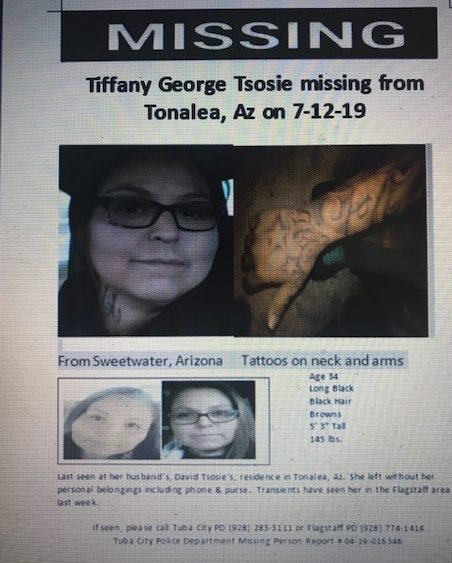 A Navajo woman, who has been missing since July 14th and was thought to be in Flagstaff, has reportedly been found dead. Thirty-four-year-old Tiffany George-Tsosie was last seen at her husband David’s home in Tonalea. She left without her personal belongings, including her phone and purse. Transients have seen her in the Flagstaff area recently. […] 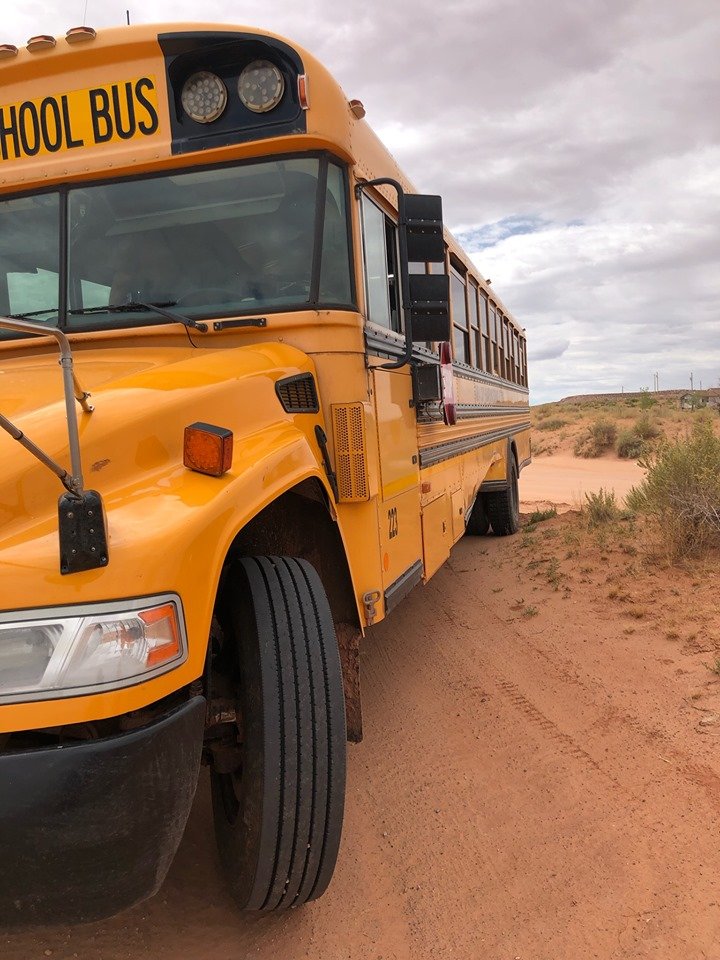 A driver has been arrested after colliding with a school bus in Tuba City Wednesday. Navajo Police say the collision happened at around 3:45 p.m. as the bus was transporting over 25 kids home when a brown 2004 GMC pickup truck broadsided the bus and left the scene. The driver was seen driving the truck […] 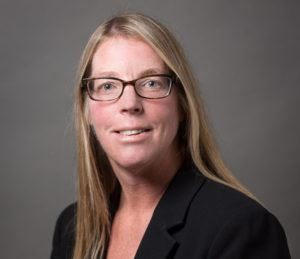