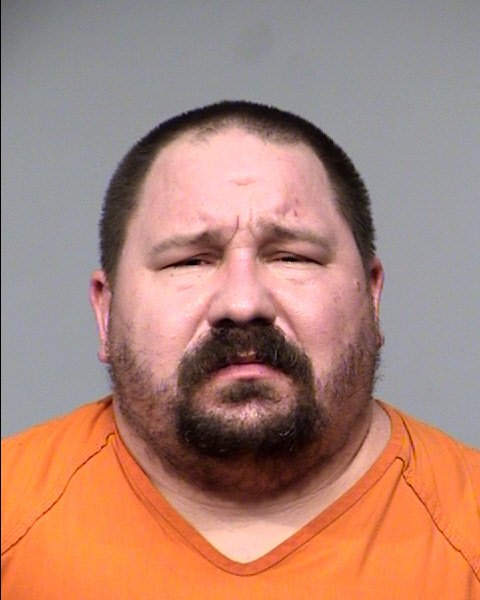 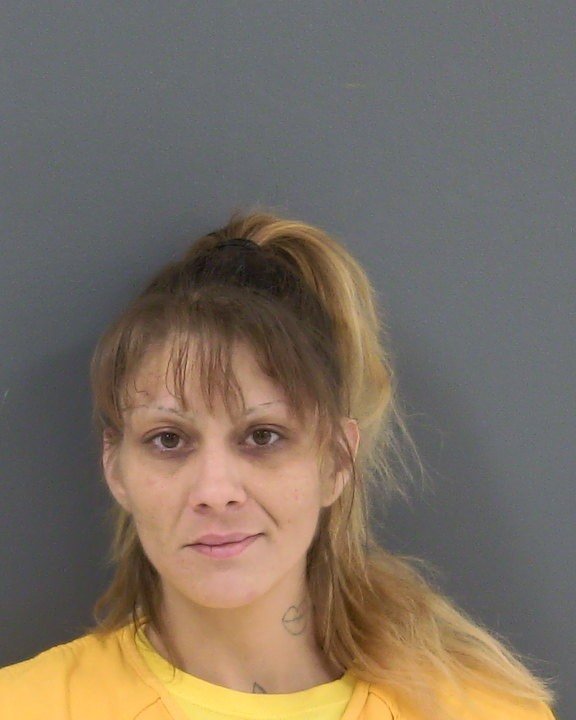 Yavapai Silent Witness’s “Catch 22” Day 17 suspect, Jennifer Crystal Acuna, who was wanted in Yavapai County, has been arrested in New Mexico. Authorities say on December 20th, 2018, while making a probation arrest on another person, Acuna was contacted with several other people inside a travel trailer in the Seligman area. Deputies found dangerous […] 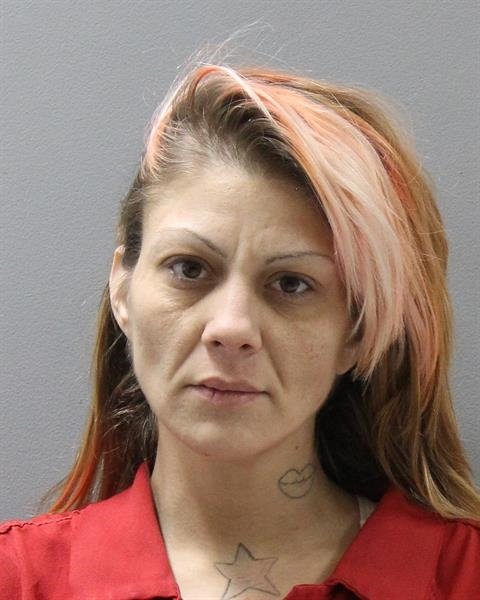 Today is Day 17 of Yavapai Silent Witness’s “Catch 22” program, where each day we will spotlight a person who is wanted in Yavapai County. Today we focus on finding Jennifer Crystal Acuna. Authorities say on December 20th, 2018, while making a probation arrest on another person, Acuna was contacted with several other people inside […] 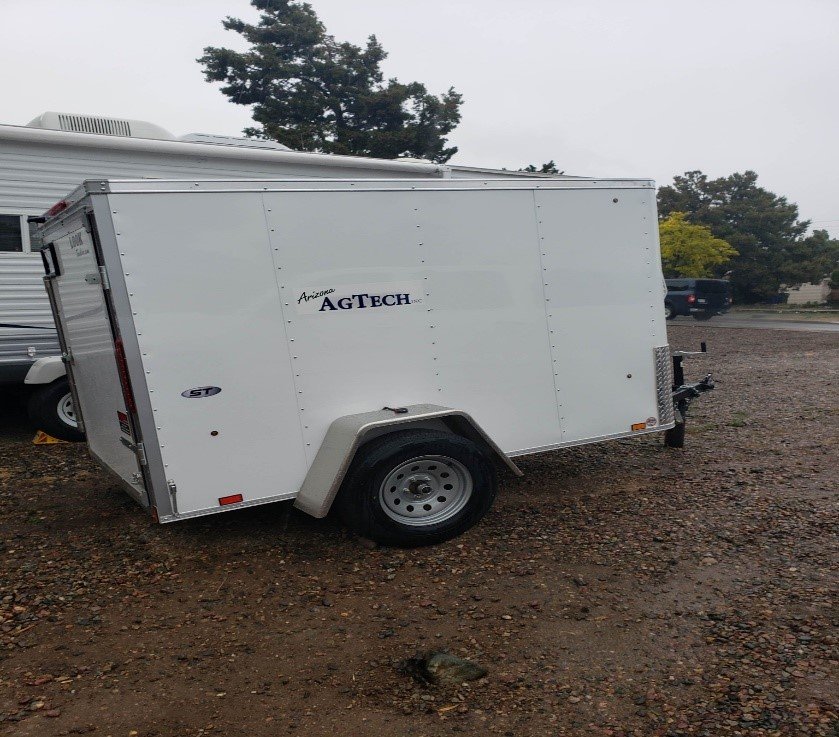 A $300 reward is being offered for information leading to the arrest of a person who stole a trailer in Prescott Valley recently. Yavapai County Sheriff’s officials say someone took a white, five-by-eight trailer between July 27th and July 29th of this year. The trailer was taken from the Granville subdivision in Prescott Valley and […] 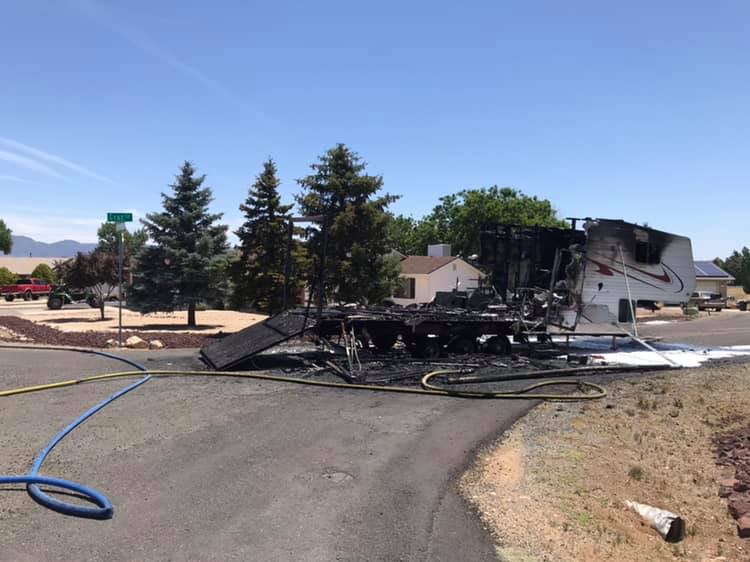 Crews from Central Arizona and Prescott fire departments responded to a toy hauler RV trailer fire in Prescott Valley Monday morning. Officials say they received a call at around 10:50 a.m. on Calle Santa Cruz Drive and Capri Circle. The owner had pulled the trailer away from his house, while on fire, in an effort […]