Teenager Arrested In Connection With Gun Thefts In Prescott Valley

A 15-year-old has been arrested in connection with multiple burglaries in the Prescott Valley area recently. In one instance, officers were called to the Quailwood Area of Prescott Valley on Tijuana Street in the early morning hours of December 9th. Taken from one of the vehicles was a 9MM semi-automatic pistol and a loaded magazine. […] 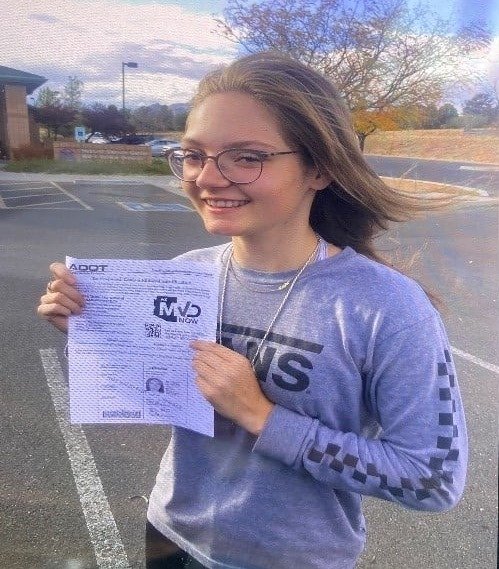 Prescott Valley Police are looking for a runaway teenage girl who has been missing since the weekend. Police say 15-year-old Makayla Wright left her home on Lakeshore Drive without permission on Saturday between 10:30 p.m. and 11 a.m. on Sunday. Wright was last seen wearing blue or black skinny jeans, a black and white ty-dyed […] 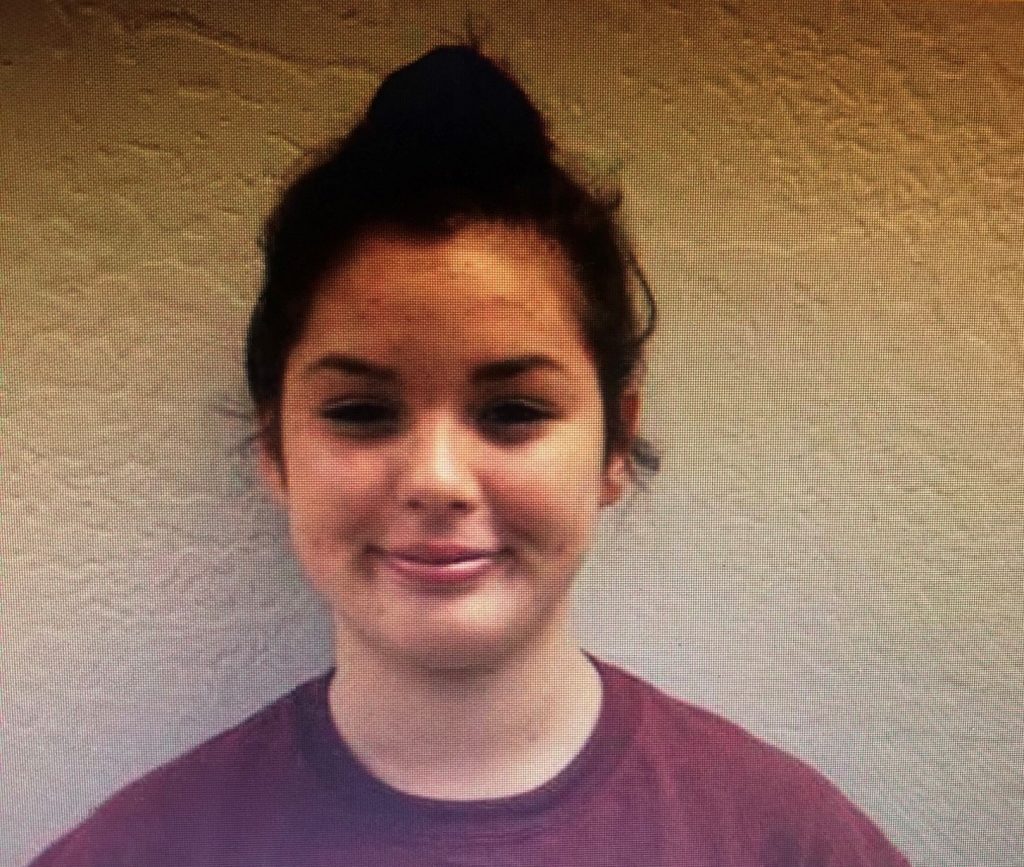 Yavapai County Sheriff’s officials continue to search for a teenage girl that has been missing since June 13th. Authorities are looking for 14-year-old Iliana Martin who left a group home and was last seen in the Dewey/Prescott Valley wearing a black shirt, black hoodie, black sweat pants and black shoes. Martin is a Hispanic female, […] 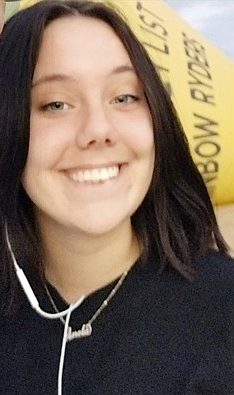 The Prescott Valley Police Department is seeking the public’s help in finding a teenage girl, who has been missing since December. Authorities are looking for 17-year-old Anela Jade Lopez, who was allowed to go to a friend’s house on December 5th and hasn’t been seen since. Lopez has family in Arizona and California and may […]

Prescott Valley Police Help Save The Life Of A Teenager Tuesday

Prescott Valley Police responded to a call of a possible overdose by a teenager Tuesday. Officers were called to the 39-hundred block of North Robert Road at around 6 p.m. When they arrived they found a 17-year-old male unresponsive in the backseat of the vehicle located at Dave’s Fast Stop. First responders began life-saving measures […]

Cottonwood Teen Rolls His Car, Arrested For DUI And More

A Cottonwood teenager has been charged with DUI, and other counts, after a single-vehicle rollover accident last Sunday in Cottonwood. Yavapai County Sheriff’s deputies arrived in the 22-hundred block of Copper Drive at around 1:30 a.m. and saw a black passenger car resting on its side on the road. They found a 17-year-old boy on […]