Coconino County Sheriff’s Deputies are still looking for a man who fled on foot from a DPS traffic stop on I-40 in the area of Cosnino Road Friday. The man was last seen running south of the I-40 in the National Forest area near Wapiti and Cosnino Road. Deputies were able to track the man […] 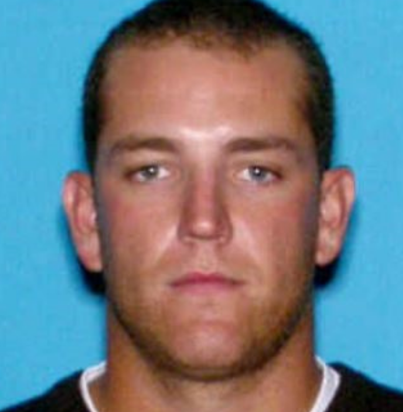 A man wanted in connection with a fatal shooting in Scottsdale was found dead Saturday afternoon at the South Rim of the Grand Canyon. Earlier in the day the vehicle of 37-year-old Charles Haeger, who formally pitched for the Chicago White Sox, San Diego Padres and Los Angeles Dodgers, was found in Flagstaff with no […] 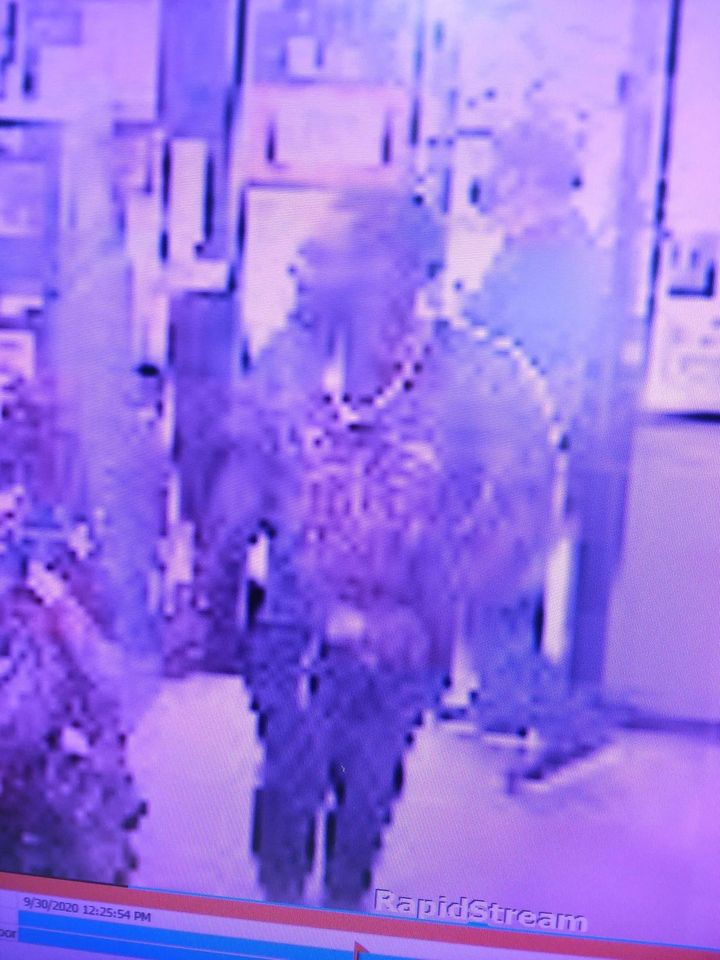 A suspect wanted in “several shootings” on Interstate 40 near Winslow Wednesday has been found. DPS officials says a man went into a gas station in Gallup, New Mexico at around 11:25 a.m. Thursday, brandishing a weapon and was possibly headed to Arizona. About 90 minutes later, DPS put out a call to troopers that […]

Suspect Into An Auto Theft In Cottonwood In Custody

The Yavapai County Sheriff’s Office has found the suspect in connection with an auto theft in Cottonwood recently. On April 12th, an unidentified male went into a home in the 17-hundred block of Kerley Lane in Cottonwood, grabbed the keys and drove off in s 2011 Chrysler Town and Country minivan. The vehicle was found […]

Flagstaff Police are looking for a woman who was involved in a theft at HomCo Hardware on Butler Avenue last Thursday. Officials say the woman appears to be Native American and is missing some teeth. She left in a gray Nissan four-door sedan. If anyone has information about the theft, or the suspect, contact Detective […]

Students at NAU were alerted to a man who fired upon a car Sunday evening. People were reportedly told to avoid the area of Agassiz Street and Franklin Avenue while police looked for a Hispanic man, wearing a black Columbia jacket beneath a tan jacket. Police say the man fired a shot into a vehicle […]

Flagstaff Police are looking for a white male in connection with a bank robbery Tuesday afternoon near NAU. At around 5 p.m. a man walked into the One AZ Credit Union at Beaver Street and Dupont and gave a note demanding money to a teller. The suspect then left the credit union on foot with […]

A Phoenix man, wanted for aggravated assault involving a weapon, was found dead Sunday in a Flagstaff motel room. Flagstaff Police say officers were called to the Saga Hotel at 820 West Route 66 to assist the U.S. Marshal’s Office to arrest 34-year-old Brandon Daniel Coronado, who was considered to be armed and dangerous. At […]

Winslow Police are looking for a suspect who opened fire on a store clerk early Wednesday morning. Police say a suspect went into the Circle K on the 500 block of West Third Street at around 12:36 a.m. and demanded money. During the process, he fired a gun at the clerk, striking the person in […]