FUSD To Continue Mask Use At Schools And Facilities

Flagstaff Unified School District school teachers, staff and students, who attend in-person learning, will have to continue to wear face masks for the time being. The district’s governing board decided to extend the use of COVID-19 mitigation strategies at their meeting Tuesday. “We want the community to know that we are committed to the safety […]

Many FUSD Students Headed Back To In-Person Learning Monday

For the first time in a year, students in the Flagstaff Unified School District went back to in-person learning today. Students in grades K-through-6, as well as freshmen and seniors in high school headed back into the classroom after being away from a physical school building since last March due to COVID-19. Local law enforcement […]

The Flagstaff Unified School District has adjusted its school re-entry plan after Wednesday’s executive order by Governor Doug Ducey. The governor said yesterday that classes must resume by March 15th, or after spring break. The Governing Board recently voted on several items related to a return to in person learning starting with the first group […]

College Students Can Play A Huge Role Regarding COVID-19

The next two-to-four-weeks may play a big role in what comes next regarding COVID-19. Dr. David Engelthaler from TGen North in Flagstaff joined Peter and Dave Friday morning on KAFF Country 93.5/AM 930 and says with the holiday weekend, and especially a return to college life on campus, it’s a key time for COVID-19. He […]

Some NAU students could be seeing a few extra dollars coming into their bank accounts soon. The school sent an email to all full-time students Tuesday detailing their eligibility for CARES Act money. NAU has recently been approved by the U.S. Department of Education to receive nearly $12-million dollars from the Act. Students who are […] 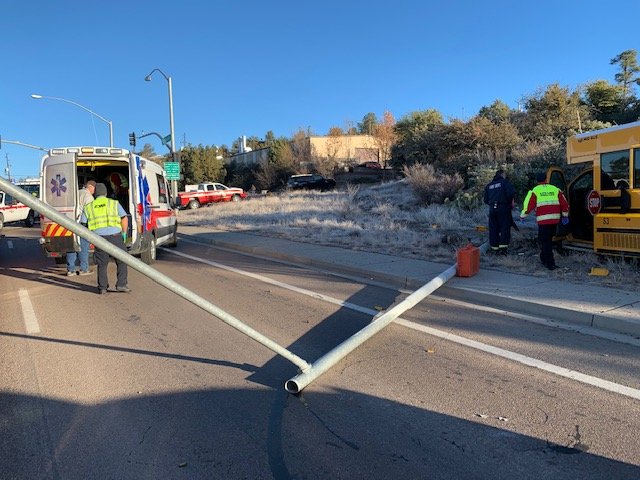 Prescott Police responded to a traffic accident Tuesday morning involving a school bus with seven children on board. Police say the accident happened at around 8 a.m. near Iron Springs Road and Meadow Ridge Road. The accident happened when the bus driver reportedly swerved off the road and crashed into a light pole at a […] 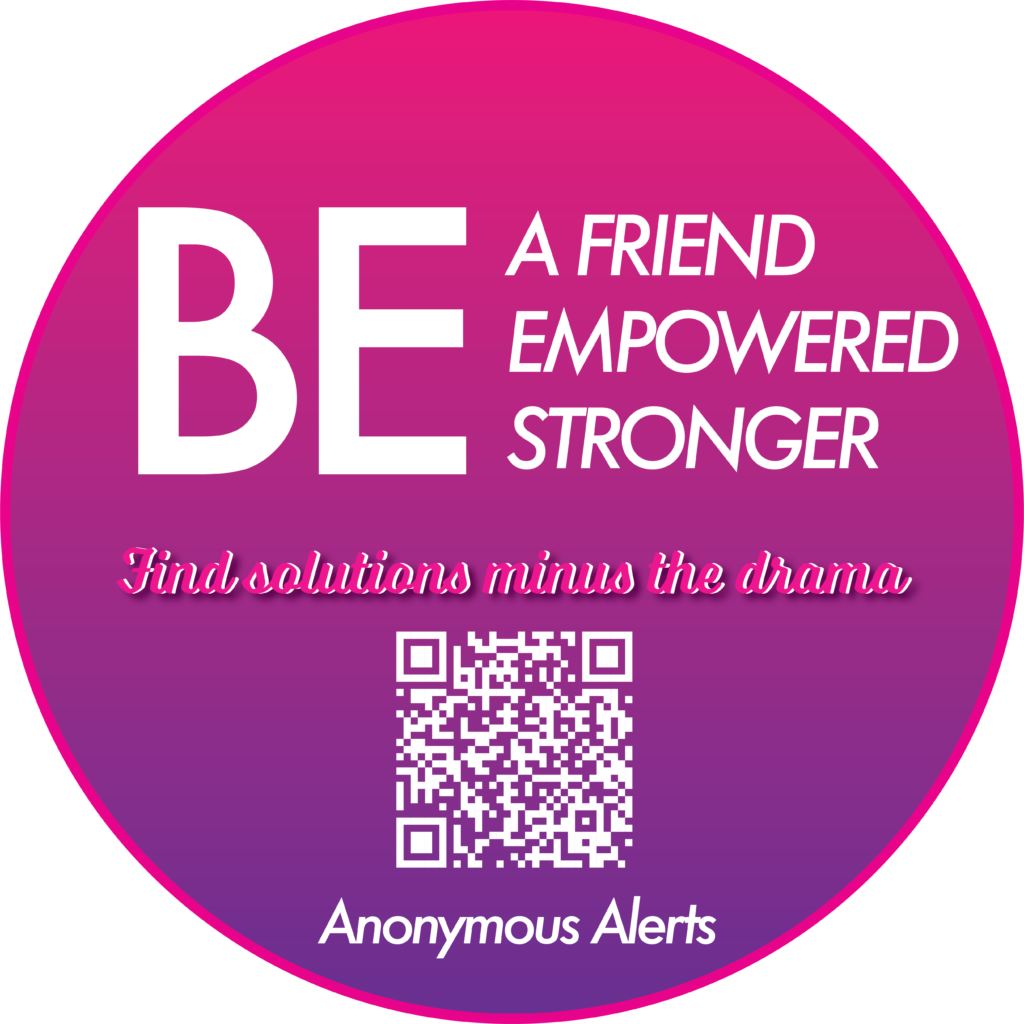 The Flagstaff Unified School District has launched an anonymous reporting tool for students, families and the community to report concerns to school site administration. Available at all school sites is “Annoymous Alerts,” which allows users to submit reports to appropriate school authorities via an encrypted messaging system that protects the reporter’s identity. Message topics for […]

Information on over 65-hundred students and over 300 staff members with the Flagstaff Unified School District was released during a recent data security breach via a platform the district no longer uses. The information that was released was the first and last names of students, employee first and last names, FUSD employee email addresses and, […]