It was five years ago today that Steven Jones shot four people, one fatally, in the north parking lot at Northern Arizona University. Killed was 18-year-old Colin Brough from Denver, Colorado. Injured were Nicolas Prato, Kyle Zientek and Nick Piring. Jones was originally charged with one count of first-degree murder and six counts of aggravated […]

NAU shooter Steven Jones was sentenced to six years in prison today in connection with the fatal shooting of Colin Brough. Judge Dan Slayton made the announcement in a Coconino County Courtroom. Jones was also sentenced to five years for each count of aggravated assault in the shootings of Nick Piring, Kyle Zientek and Nick […]

NAU Shooter Steven Jones To Be Sentenced Tuesday In Flagstaff

NAU shooter Steven Jones will find out his sentence in a Flagstaff courtroom Tuesday. Jones has been in jail for nearly a month after turning himself in, after he pleaded guilty to one count of manslaughter and three counts of aggravated assault. Jones was arrested in connection with the fatal shooting of student Colin Brough […]

The man who pleaded guilty in connection with the fatal shooting of a NAU student and the wounding of three others, has reported to jail. Steven Jones turned himself in to authorities Friday after he pleaded guilty last Thursday to one count of manslaughter and three counts of aggravated assault after fatally shooting Collin Brough […] 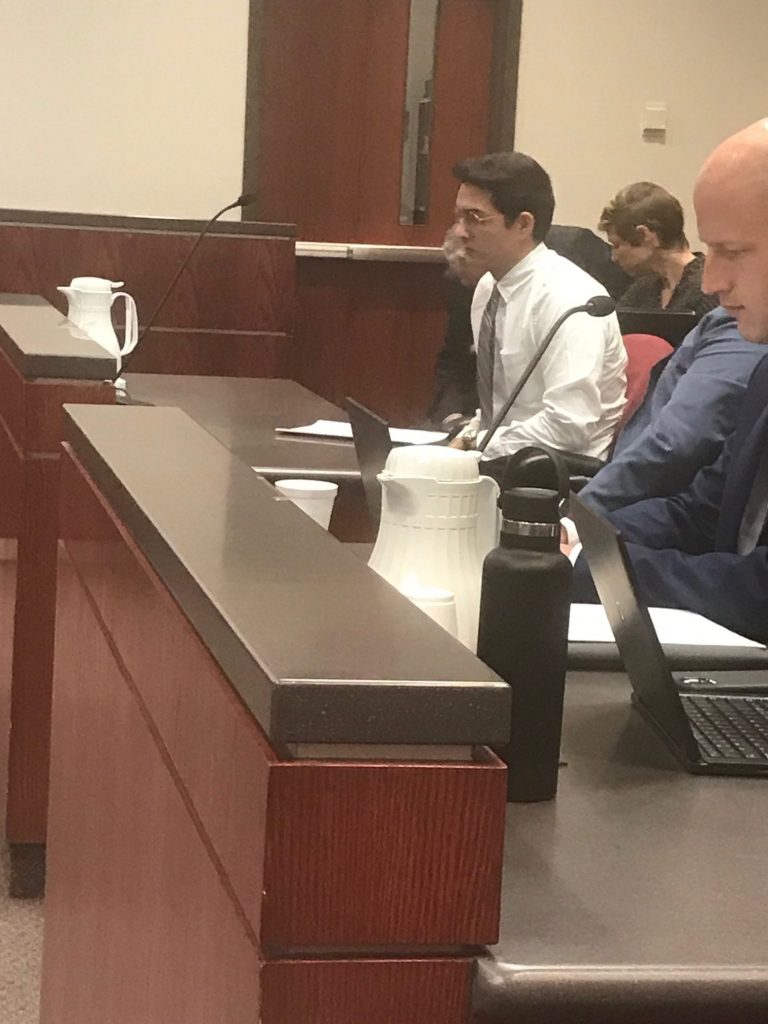 The ongoing saga related to the Steven Jones case is almost over. Jones appeared in Coconino County Superior Court Thursday and pleaded guilty to one count of manslaughter and three counts of aggravated assault. Jones faces a maximum of ten years in prison. Coconino County Attorney Bill Ring said in a statement “the function of […] 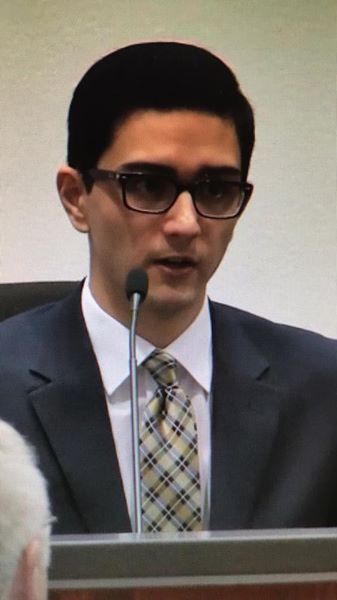 The Coconino County Attorney’s office says the first-degree murder charge against NAU shooter Steven Jones will be downgraded to second-degree murder. The office made the move Thursday, saying appeals on Jones’ behalf would result in further delays of a retrial. Jones had been charged with first degree murder in the death of Collin Brough and […]

Retrial Date For NAU Shooter Steven Jones Pushed Back To 2020

A new date for the re-trial of former NAU student Steven Jones has been set. Coconino County Superior Court has now set January 14th of 2020 as the beginning of the retrial of the young man who shot four people in March of 2015, killing then student Colin Brough. Jones has been charged with first […]

Former NAU student Steven Jones has hired a new lawyer. At a hearing Tuesday at the Coconino County Courthouse, Jones told the court Phoenix attorney Christopher Dupont will be leading his defense council in his retrial. The move comes after his last attorneys, Ryan Stevens and Bruce Griffin, removed themselves from the case after having […]

The retrial of accused NAU shooter Steven Jones may be pushed back yet again after two of his attorneys have reportedly asked to be removed from the case. The Associated Press reports the request comes after a state Supreme Court committee admonished Ryan Stevens and Bruce Griffen for once representing shooting victim Nick Prato, and […]