One Injured After A Collision Wednesday Morning In Prescott 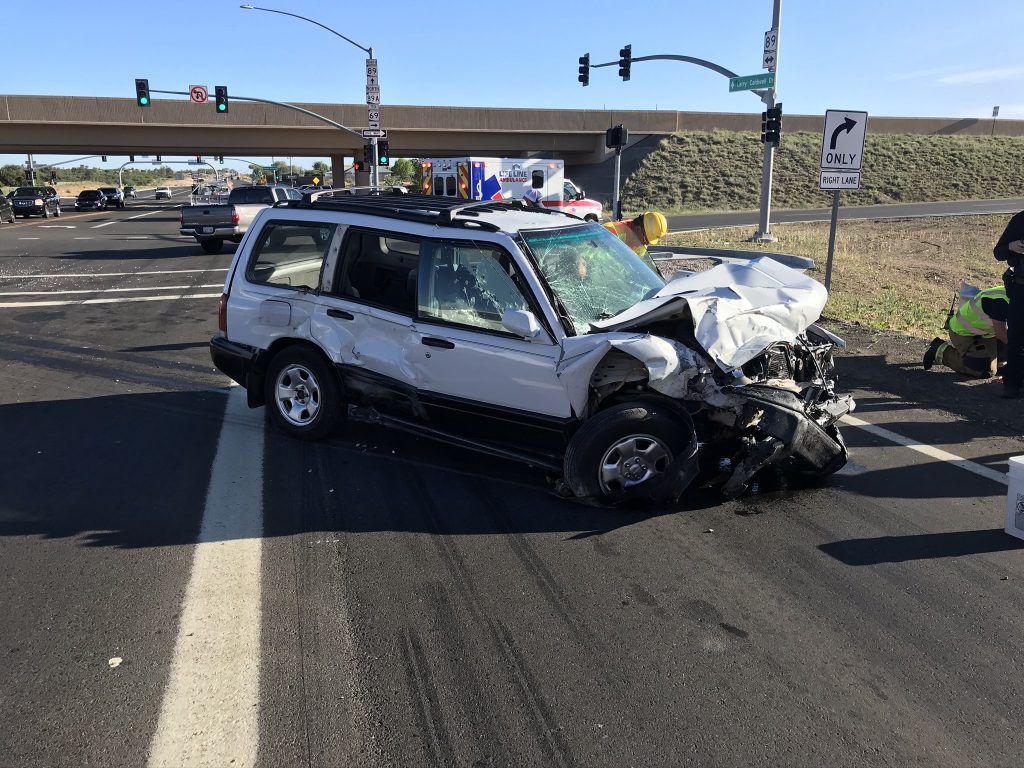 One person was injured in an early morning collision in Prescott Wednesday. Officers and Prescott Fire crews responded to the scene at the intersection of State Route 89 and State Route 89A at around 6:52 a.m. Investigators say that a 69-year-old Chino Valley man was traveling southbound in a 2000 Subaru Forester on State Route […]

A fatal accident killed one person and injured several hours Wednesday morning near Prescott Valley. The accident closed State Route 89A in both directions for a few hours. ADOT says the accident happened just north of Prescott Valley at milepost 329 at around 3 a.m. DPS says at least one person was killed and several […] 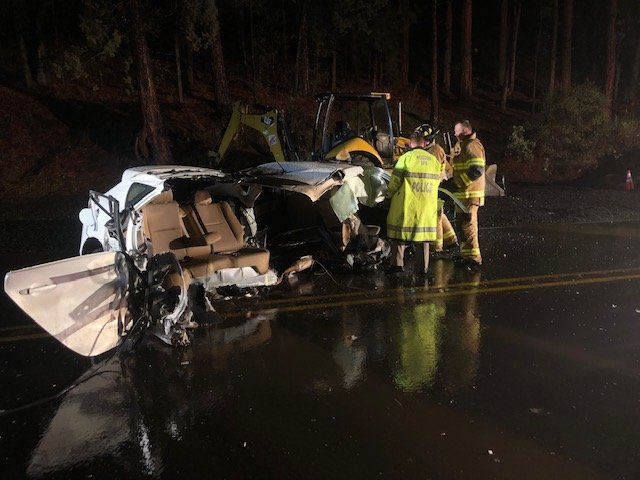 Wet weather has created havoc in Oak Creek Canyon. Early Thursday morning, Sedona Fire crews were called to an accident in the canyon. When they arrived they saw a vehicle that left State Route 89A and hit a piece of construction equipment. Two people inside the vehicle were transported to Flagstaff Medical Center with life-threatening […] 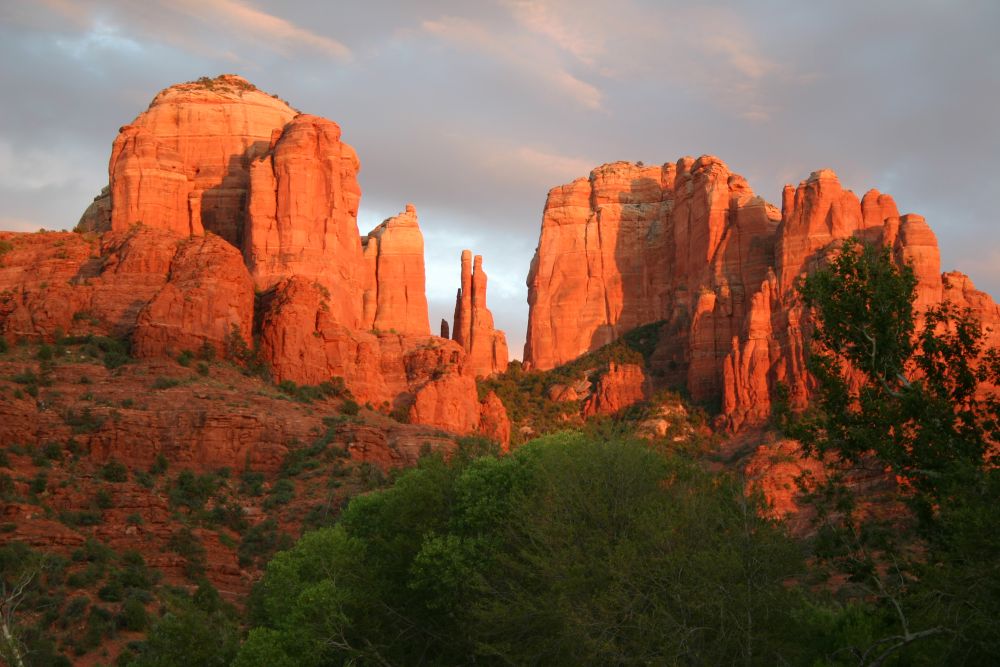 If your travels take you through Sedona this week, you may want to work in extra travel time to your travel. Crews will continue to install a new median along State Route 89A from Forest Road to just north of Art Barn Road from 6:30 a.m. until 4:30 p.m. through Friday. Travel in the area […]

Road work continues on State Route 89 with a new set of lane restrictions set for next week. ADOT says crews need to set up the restrictions as they install handrails along sidewalk locations. North and southbound 89 will be restricted in both directions between Deep Well Ranch Road and Highway 89A from 8 a.m. […] 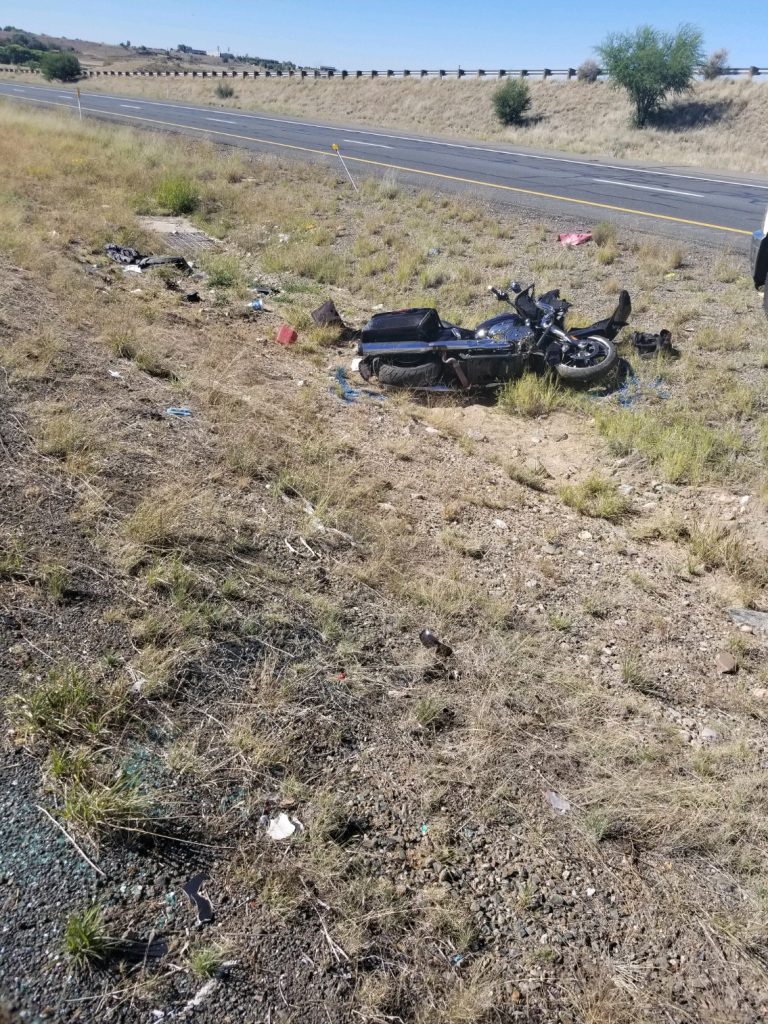 A Prescott Valley man was killed in a single vehicle motorcycle accident Monday afternoon in Prescott. Police responded to State Route 89A and Granite Dells Parkway at around 1:08 p.m. Witnesses told officers the driver of the motorcycle, 74-year-old Francis Gary, was travelling eastbound on State Route 89A on a 2017 Harley Davidson Road Glide. […] 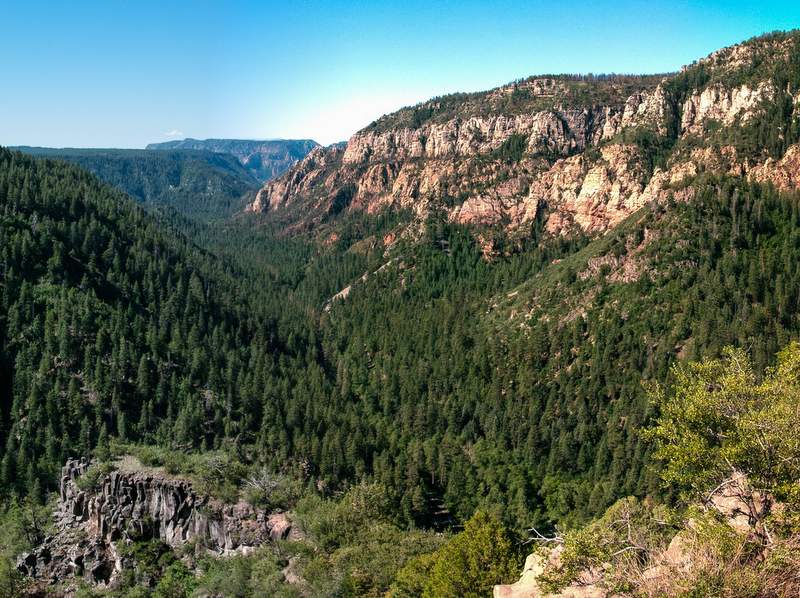 Road work has started in Oak Creek Canyon just north of Sedona. ADOT crews will be working from 7 p.m. until 7 a.m. Monday through Friday to replace the top three inches of pavement on State Route 89A, in both directions, for 12 miles. The just over eight-million dollar project will also replace more than […]

State Route 89A will be closed overnights this week during a pavement repair project. Officials say motorists traveling State Route 89A in Prescott will find the interchange at Glassford Hill will close between 7 p.m. and 6 a.m. through Friday. ADOT says detour signs will be clear to motorists. Alternate routes include the Viewpoint and […]