A multi-agency law enforcement task force focused on speeders along Highway 260 between Cottonwood and Camp Verde was successful last week. On Wednesday, officers pulled over 36 vehicles between the hours of 6 a.m. and 10 a.m. The stops resulted in 20 speeding tickets and three additional citations unrelated to speed. The highest speed recorded […] 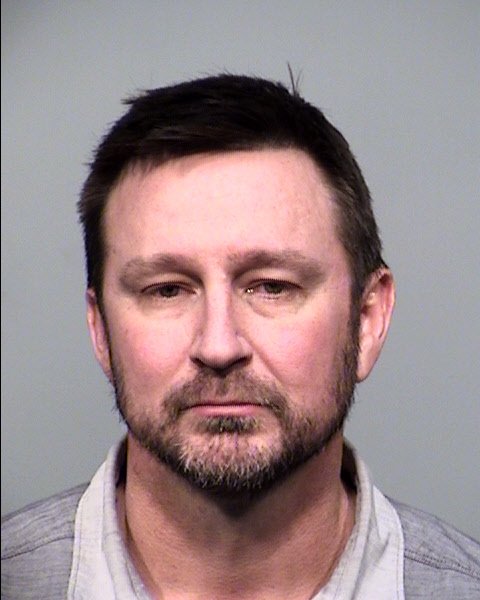 Prescott Valley Police arrested a man Friday after he was clocked going around 100 miles-per-hour on State Route 69. An officer saw a truck traveling at a high rate of speed at around midnight driving eastbound on the highway. As the officer attempted to stop the truck, the driver, 43-year-old Leon Roger Ford, swerved and […] 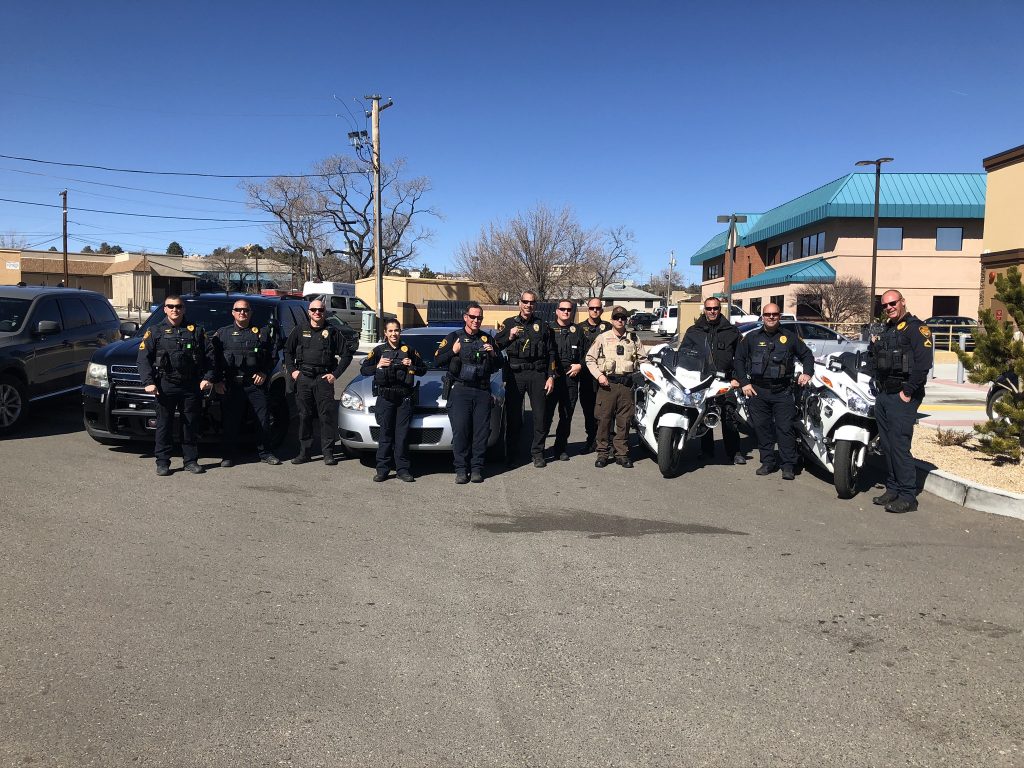 A multi-agency traffic enforcement detail netted impressive results in the Quad Cities area on Tuesday. Between two and six p.m. officers from the Prescott, Prescott Valley and the Chino Valley police departments, along with Yavapai County Sheriff’s deputies, participated in a speed and aggressive driver detail. Officers worked in the area of Willow Creek Road […] 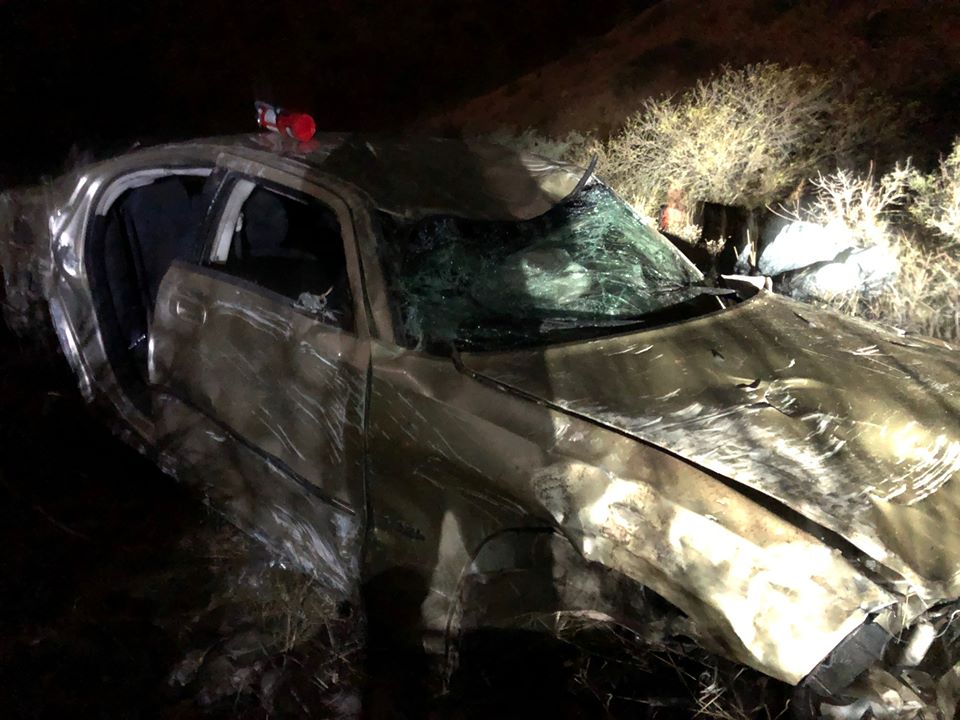 The Prescott Police Department has received a pair of grants from the Arizona Governor’s Office of Highway Safety. The grants total $40-thousand dollars and will assist Prescott Police to continue traffic safety programs, such as increasing enforcement of DUI laws along with enforcing speed and other traffic-related issues. During the grant period that runs until […]