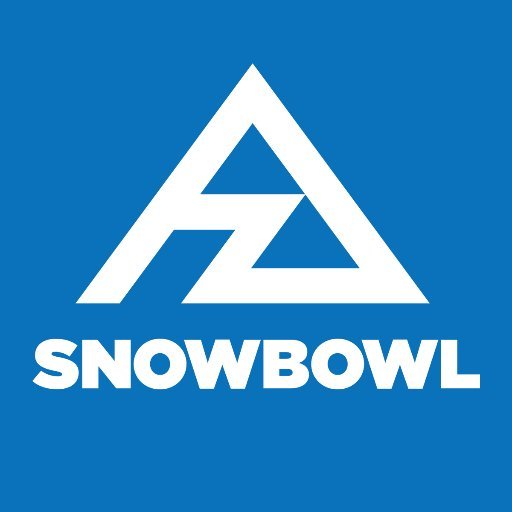 Today is opening day for skiing and snowboarding at Arizona Snowbowl. If you haven’t bought ski passes for today and Saturday, well you are out of luck. Snowbowl officials say they are sold out until Sunday. However, some tickets could be released today and tomorrow, so check Snowbowl’s ticket calendar for updates. The Grand Canyon […] 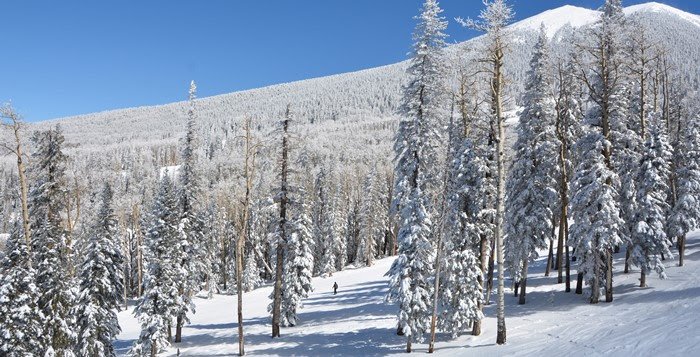 Arizona Snowbowl is enjoying the early snowfall this season. The ski resort picked up 33-inches of snow since Friday morning and 57-inches total from the latest winter storm. Snowbowl reports having a 53-inch base with six lifts open and 41 trails as of Monday. For more information, log onto Snowbowl.ski. 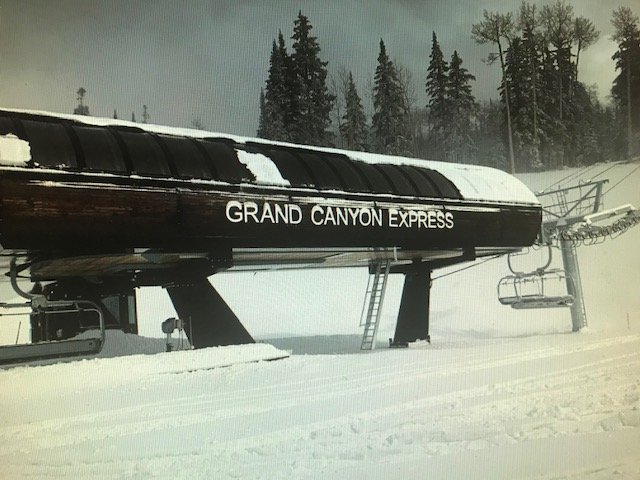 Arizona Snowbowl is opening Friday for the 2019-2020 ski season, with man-made snow and at least 22 inches of fresh powder. Officials say up to a foot of additional snow could fall before the ski resort opens at 9 a.m. Friday. The Grand Canyon Express lift will be open, serving four trails. Little Spruce will […]

Arizona Snowbowl To Close This Weekend For The Skiing Season

Arizona Snowbowl has announced that this weekend will be the final weekend for skiing at the resort. This weekend brings to an end the longest season in Snowbowl history. The ski resort received over 340 inches of snow this season, which enabled them to stay open into May. Snowbowl still has a 50 inch base […]

Arizona Snowbowl To Stay Open On Weekends Until Mid-May

Arizona Snowbowl is reaping the benefits of recent storms that have passed through Northern Arizona lately. The ski resort picked up another six inches of snow since Thursday, bringing the total amount of snow in the last week to 40 inches. Snowbowl has received 120 inches of snow so far this season and now has […]