Snowpack Around Arizona Remains Below Normal For The Season

The Bureau of Land Management has approved a two-decade extension of the ongoing San Francisco Peaks mineral withdrawal. The original order was published in 2000 and it expired last week. It withdrew nearly 75-thousand acres in the San Francisco Peaks/Mt. Elden recreation area from settlement, sale, location or entry under the general land and mining […]

The Coconino County Board of Supervisors has adopted a resolution endorsing a 20-year extension of a federal public land order, withdrawing the San Francisco Peaks from sale, settlement and mineral extraction. The order supports the Coconino National Forest’s application to the Bureau of Land Management for the extension of the withdrawal. The existing order, which […] 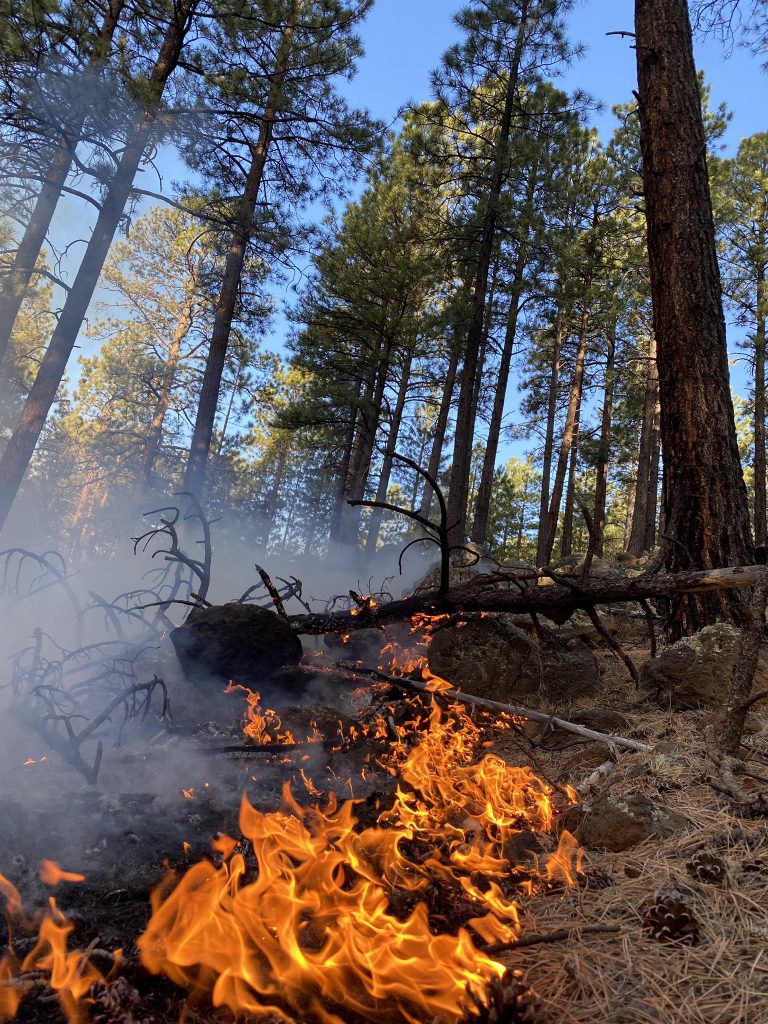 The Twisted Fire made itself known just after sunrise Wednesday just below the San Francisco Peaks, four miles north of Flagstaff. The fire burned about four acres between Schultz Pass Road and Forest Road 164 B before it was contained at around 8:30 a.m. The fire burned in a treated area which, coupled with very […]

The Chimney Springs Fire Contained At Seven Acres Near Flagstaff 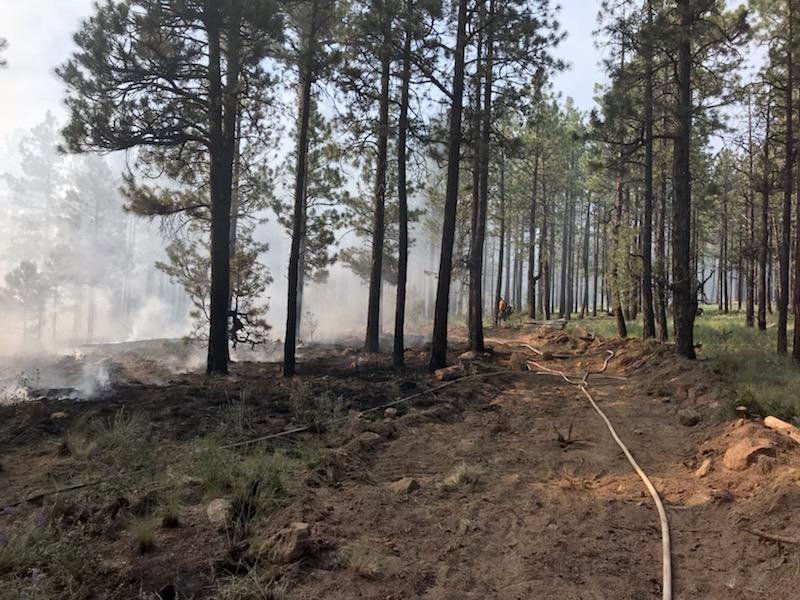 The “Chimney Springs Fire” has been contained at seven acres burned near Flagstaff. Coconino National Forest officials say the fire was located five miles north of Flagstaff near Schultz Pass Road and was 100-percent contained at 5:30 p.m. Over 50 forest service and area wildland fire crews tended to the blaze. The fire was human […]

Coconino County Sheriff’s Search and Rescue members responded to a call Friday of two stranded hikers on the San Francisco Peaks. Rescuers received a call at around 5 p.m. about the hikers stuck on the Weatherford Trail near the Humphreys Saddle. The hikers activated the SOS feature on the emergency notification device after finding themselves […]

The Coconino County Sheriff’s Office is warning backcountry mountain travelers to be alert for potential avalanche hazards in the San Francisco Peaks area. Conditions are ripe for avalanches near Arizona Snowbowl. Avalanches are common within a 24 hour period of when the storm ends, however unstable conditions may persist long past that time. Backcountry travelers […]