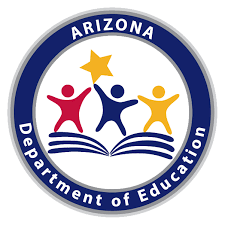 The Arizona Department of Education released its recommendations Monday to help guide school districts and charter schools go through a reopening plan for the new school year. The “Roadmap for Reopening Schools” covers several topics and helps districts and charters prepare for four different scenarios. Scenario One is all students back to classrooms as normal. […] 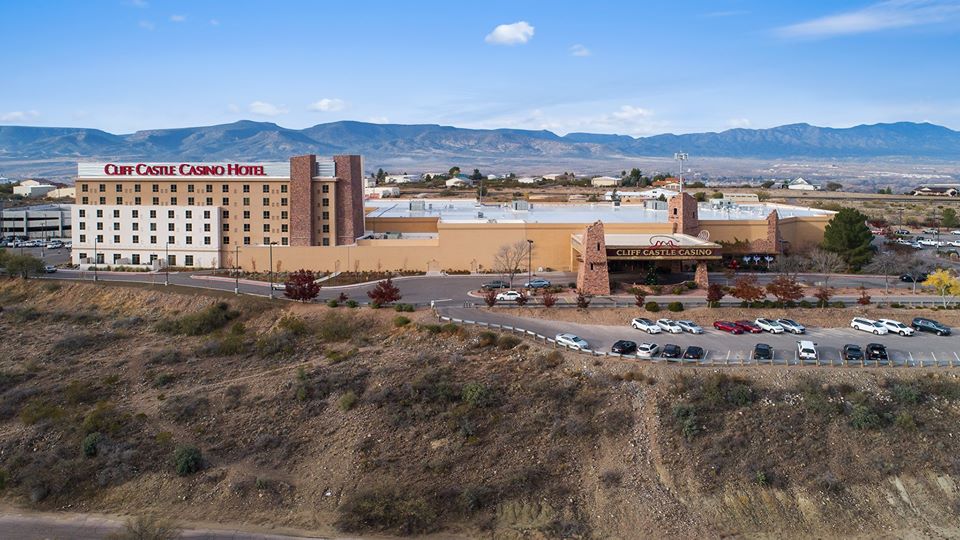 Cliff Castle Casino in Camp Verde is set to reopen June 1st. The casino has been closed since March 18th due to the COVID-19 pandemic. Officials say the casino will adhere to recommended social distancing practices and will initially open with a limited number of slot machines as well as a limited number of guests […]

The Grand Canyon National Park will begin to slowly phase-in reopening procedures Friday. National Park officials say the South Rim’s South Entrance will reopen from May 15th through the 18th for incoming traffic from 6 a.m. until 10 a.m. Officials say once visitors enter the park, they can stay throughout the day, however there is […]

Most Coconino National Forest Roads To Reopen Near Flagstaff By Saturday

The Coconino National Forest is reopening several forest roads that were closed for the winter season. In the Flagstaff Ranger District, most forest roads will be open by Saturday, however roads at higher elevations around the San Francisco Peaks will remain closed, including Forest Road 151, 418 and Lockett Meadow. Officials remind the public to […]