Three Arrested In Connection With A Protest Saturday In Flagstaff

Three people were arrested in connection with a protest in downtown Flagstaff Saturday. Police say at around 4 p.m., a group of around 100 people gathered at Franklin and San Francisco. At around 5 p.m. the group marched through the southside neighborhood, in the roadway, toward downtown. The group then marched onto West Route 66 […] 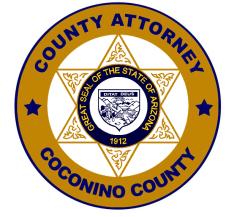 Coconino County Attorney Bill Ring and Sheriff Jim Driscoll are speaking out about the death of George Floyd in Minnesota. Ring says “I do not condone violence. Mr. Floyd’s ultimate legacy will be a national commitment to improve our attitudes on race and justice, law enforcement training and performance review.” Sheriff Driscoll says “I am […] 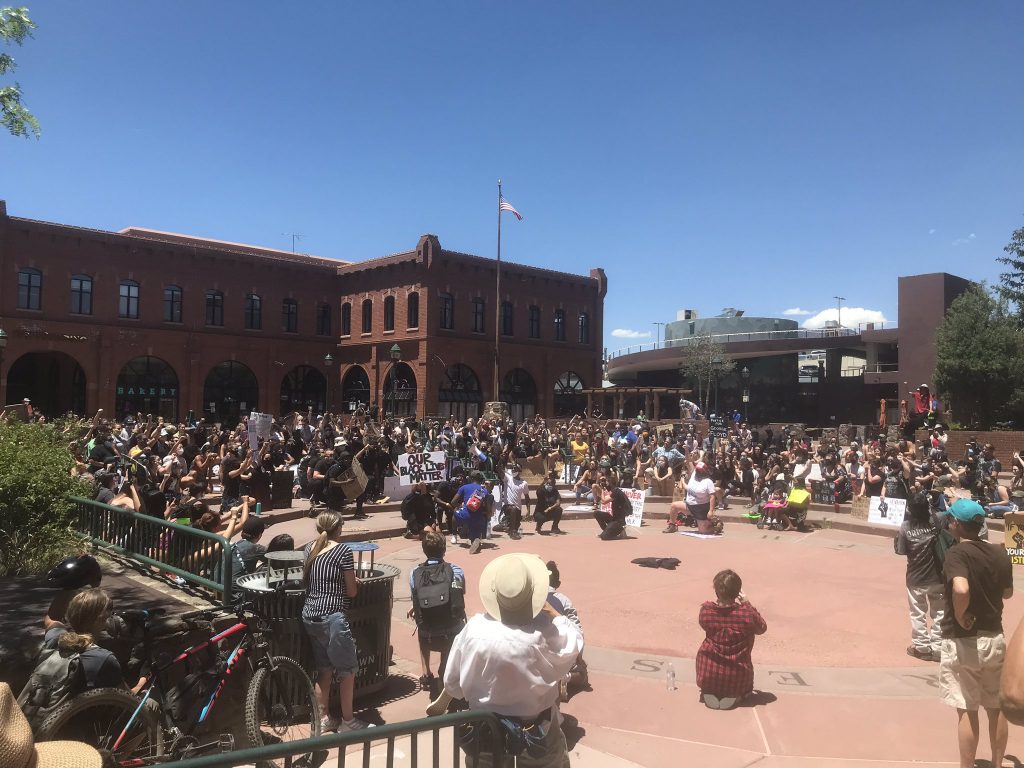 Hundreds of people filled the streets of Flagstaff Tuesday night in “Black Lives Matter” protests, regarding the death of George Floyd who was killed by a Minneapolis police officer last Monday. Protests were held at Flagstaff City Hall, Heritage Square in downtown Flagstaff, on Fourth Street and areas of Milton Road. KAFF News was set […]

Prescott Valley Police say there were minor skirmishes between two groups during a protest Saturday night in Prescott Valley. Police say around 150 people gathered at police headquarters to protest the death of George Floyd in Minneapolis. One group protested the unreasonable force used by law enforcement, the other group was to support law enforcement. […]