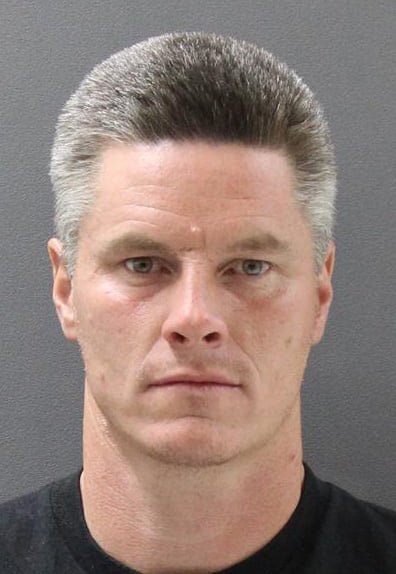 Yavapai County Sheriff’s deputies were involved in an officer-involved shooting Monday night that resulted in the death of 42-year-old Edward Kayer of Carefree. Kayer was wanted in connection with an incident where shots were fired last month in the area of Sound Bites Grill and the Hyatt Pinon Pointe Resort in Sedona. Witnesses say Kayer […] 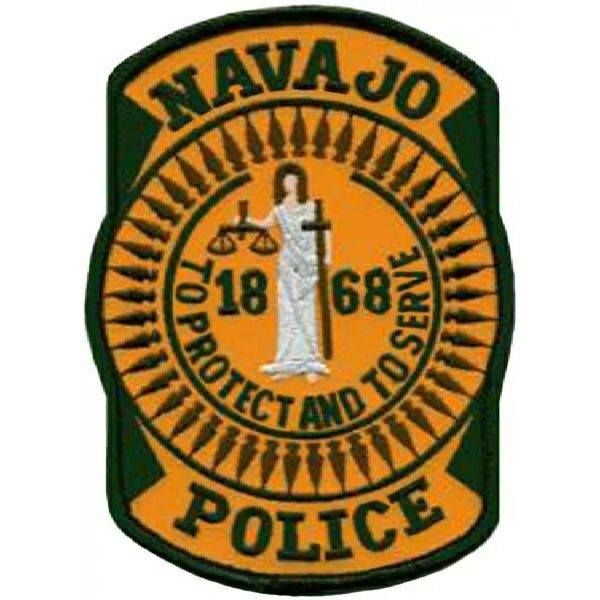 A suspect was killed in an officer-involved shooting Tuesday night on the Navajo Nation. Navajo Police say the shooting happened at around 10 p.m. in the Indian Wells community. While securing the scene, an officer made contact with the suspect. That’s when the officer was struck on the head with a blunt object. A physical […]

Armed Suspect Killed After A Long Standoff With YCSO Deputies 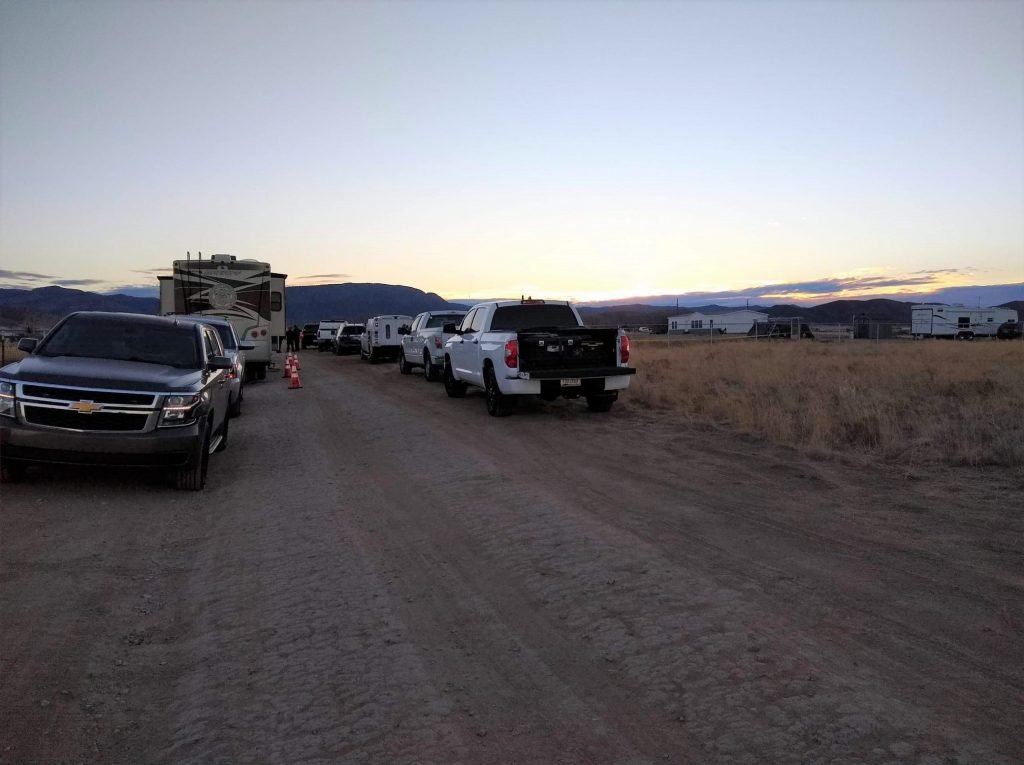 A 65-year-old man was fatally shot by Yavapai County Sheriff’s deputies after the man opened fire after a two-hour standoff Friday night in Prescott Valley. Deputies were called to a home near the 11-thousand-600 block of Hawthorne Lane at around 9:45 p.m. after the man fired several shots toward the home. Deputies were told the […]

More Is Known About Sunday’s Officer-Involved Shooting In Sedona 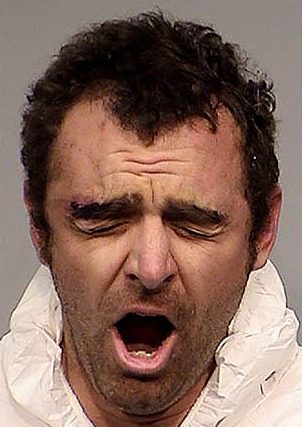 More information is known about an incident where a Sedona Police officer and a suspect were injured in a shooting last Sunday at the Sedona Airport. City officials say shortly before 11 a.m., the Sedona Airport Authority says one of their vehicles was stolen by three people and was driven onto the airport taxiway. When […]

Officer Injured In A Shooting Sunday At The Sedona Airport 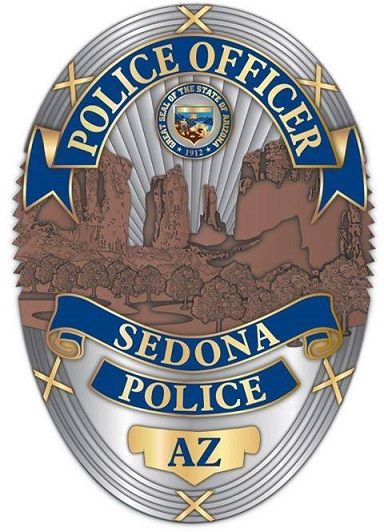 A Sedona Police officer has been injured in an officer-involved shooting Sunday at the Sedona Airport. City officials say the incident happened in the parking lot of the airport as officers responded to a stolen vehicle incident with three suspects, that ended on Airport Mesa. Officials caught up to the suspects and shots were fired. […] 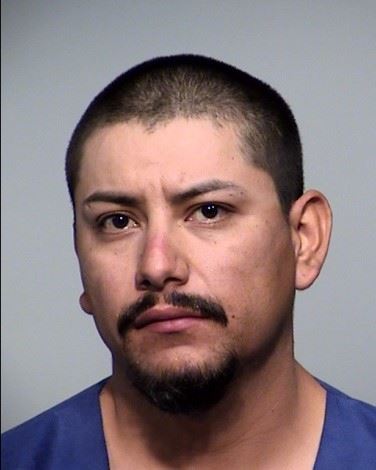 Prescott Valley Police arrested a man after a high speed chase and an officer-involved shooting Wednesday night. Police were notified about a vehicle driving at a high rate of speed on Highway 69 at around 6:32 p.m. When officers caught up to the truck, it was entering Prescott Valley at Stoneridge. The driver, 28-year-old Alfredo […] 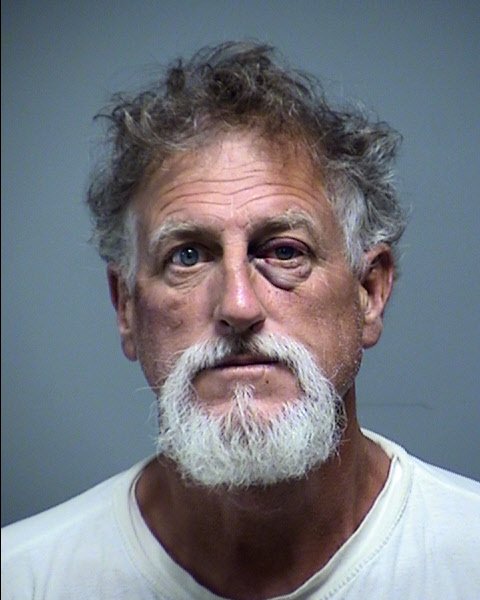 There’s new information into an officer-involved shooting Wednesday night in Cottonwood. Police were called to the area of East Birch and South 15th Street at around 7:22 a.m. on a report of a man demonstrating erratic behavior and threatening others with physical violence. The man was identified as 57-year-old Jeffrey John Thomas. A behavioral crises […] 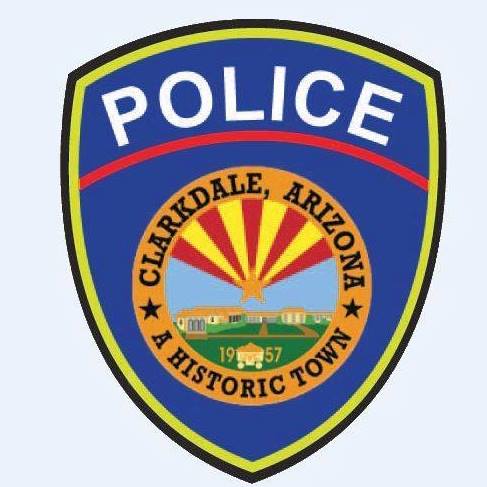 A four-year-old boy has died after he was injured in a domestic dispute that led to an officer-involved shooting in Clarkdale last week. Police were called to a home near 11th and Main Streets at around 3 p.m. after receiving a call about an injured person last Thursday. Officers located the boy, who had been […]

A Flagstaff Police officer has been cleared of wrongdoing after an officer-involved shooting in Flagstaff back on April 8th of this year. Police say 52-year-old Matthew Dearing was on a bicycle at around 4:07 p.m. in the 21-hundred block of East Route 66, right across the street from Enterprise Rent-A-Car. The officer contacted Dearing and […]

A man was injured in an officer-involved shooting in Flagstaff Saturday. Officers arrived to a residence in the 21-hundred block of East Maple regarding a trespassing call. Witnesses say a man was reportedly on a rooftop attempting to gain access to one of the homes. When officers arrived, the man fled on foot with a […]