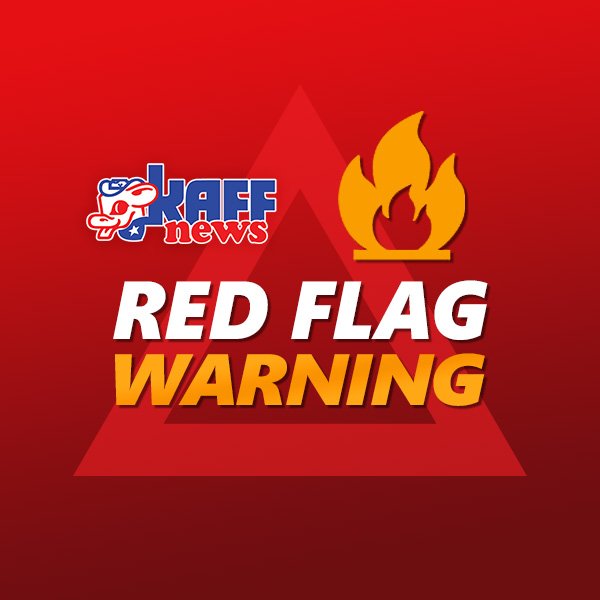 Wind Advisory Issued For Most Of Northern Arizona Wednesday

A Wind Advisory has been issued for Wednesday for the Kaibab and Colorado plateaus, west to Mohave County. The advisory includes Flagstaff, The Navajo Nation, areas along Interstate-40, the Grand Canyon and the White Mountains. The advisory will be in effect from 11 a.m. until 6 p.m. Forecasters say to expect winds 15-to-25 miles per […]

Northern Arizona Sees Two Feet Of Snow In Some Areas

Another winter storm is making its way into Northern Arizona, but this one won’t pack as much of a punch as the one earlier this week did. The National Weather Service has issued a Winter Weather Advisory from noon until 11 p.m. Friday. The advisory is for areas above 6,000-feet, including Flagstaff, Williams and Doney […]

Flagstaff Records The Driest Year On Record In 2020

2020 was one of the driest and warmest years on record for Flagstaff and other areas of Northern Arizona. The National Weather Service says Flagstaff recorded 9.59 inches of precipitation for the year, which was the driest on record and over 12-inches below normal. The average temperature in Flagstaff was 48.2 degrees, which was the […]

The latest winter storm to blow through Northern Arizona dropped about one-to-three inches of snow on average. The National Weather Service says areas around Flagstaff picked up two-to-three inches. The exception is Fort Valley, which saw four-to-five inches of snow. Bellemont and Parks both received four inches of snow, while Williams and Doney Park each […]

NAU Falls To Top-Ranked Gonzaga On The Road Monday

The NAU men’s basketball team took on the Gonzaga Bulldogs Monday and it didn’t go well. The nation’s top ranked team went on a 10-0 run to start the game and pulled away from there as the Zags beat the Lumberjacks, 88-58, in Spokane. Cameron Shelton led the Jacks with 20 points and nine rebounds. […]

More Records Broken As The Heat Continues In Northern Arizona

August has been one for the record books when it comes to high temperatures in Northern Arizona. An all-time record was set in Flagstaff Monday. With a high of 91 degrees, not only did the city set a new record high temperature, besting 88 degrees set in 2002, but it marked five days with highs […]