Graduation at Northern Arizona University will be a virtual one again this year. More than six-thousand students will be part of the Class of 2021. NAU’s virtual ceremony will be available at 11 a.m. Friday, April 30, though the recording will be available via nau.edu/commencement through the summer. Viewers in the first 24 hours can […] 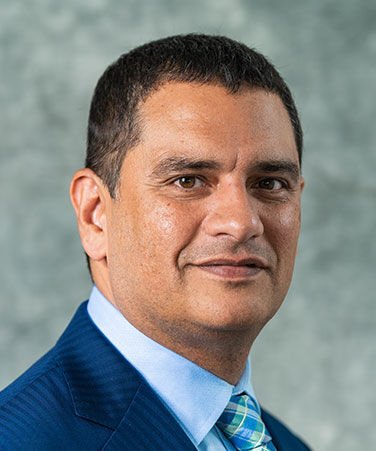 Northern Arizona University has lost the heart of its School of Communication. Dr. Dale Hoskins passed away after a battle with cancer Monday afternoon. Dr. Hoskins spent well over 30 years teaching broadcasting at NAU. He graduated from Baylor University with a bachelor’s degree in 1969, received a master’s degree from Texas Christian University in […]

The Trump Administration has rescinded a rule that would have required international students to transfer schools or go home if the school the attended went to online only. Northern Arizona University joined 19 other schools Monday, including Arizona State and the University of Arizona, in a federal lawsuit in hopes to stop the U.S. Immigration […]

Northern Arizona University will resume in-person classes for the fall semester on August 12th. The start is two-weeks earlier than normal for NAU. President Rita Cheng said in a letter Thursday that one of the reasons for the early start is so they can take advantage of expected lower COVID-19 case rates with cooler weather […]

Northern Arizona University has decided to transition classes online for at least two weeks. The school made the decision this afternoon in the wake of the coronavirus pandemic. Officials say after two weeks, the school will re-evaluate and provide direction for the remainder of the semester. Additional information will be provided in the coming days, […]

On Campus Classes Continue, For Now, At NAU Amid The Coronovirus Pandemic

Officials at Northern Arizona University say they continue to monitor the spread of COVID-19, or the coronavirus. NAU president Rita Cheng released a statement saying: “at this time there are no confirmed cases at NAU, in Flagstaff or in Coconino County.” She adds: “NAU remains fully operational and we expect our faculty to hold classes […]

There is an extortion scam affecting men in Flagstaff who use the dating app “Tinder.” NAU and Flagstaff Police say they have taken at least three reports referencing an internet extortion attempt. In each case, a male meets a woman on Tinder who wants to converse and chat using the app “Kik.” Once on Kik […]