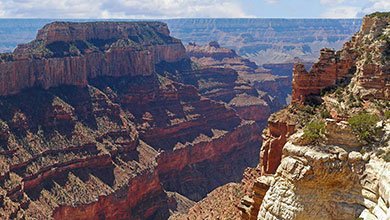 The North Rim of the Grand Canyon will begin day-use operations on October 19th and will close for the season on November 30th or after the first major snowfall if prior to that day. The Grand Canyon Lodge will close and no overnight accommodations, including camping, will be available to visitors to the North Rim. […] 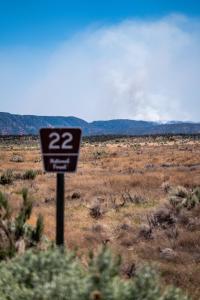 The North Rim of the Grand Canyon has been temporarily closed, and Jacob Lake has been evacuated, due to the Mangum Fire that is burning near Jacob Lake. The fire has burned over 24-thousand acres and is two-percent contained as of Monday. Smoke from the fire is visible from both rims of the canyon. Stage […]

The South Rim of the Grand Canyon will reopen, seven days a week, starting at 4 a.m. Friday. National Park officials say the south entrance to the park will be open from 4 a.m. until 2 p.m. daily, however visitors inside the park after 2 p.m. can stay inside until sunset. Then on June 5th, […] 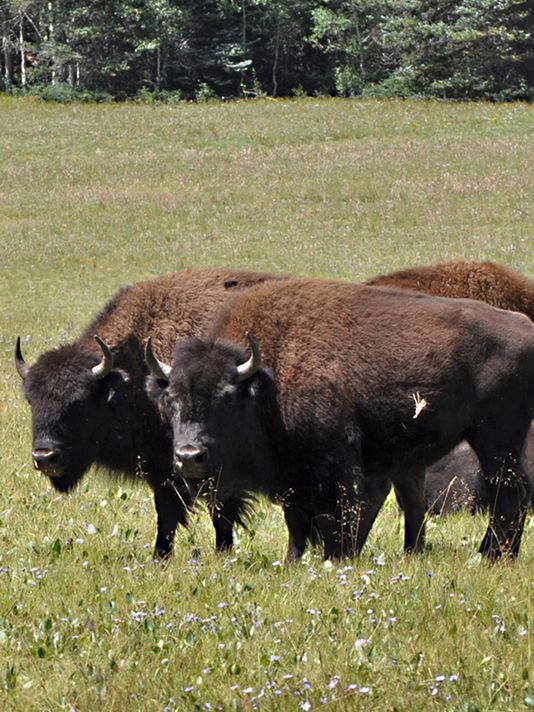 The Grand Canyon National Park is implementing its bison reduction activities on the North Rim this month. Crews will live capture and remove between 60 and 100 animals, which will then be transferred to the InterTribal Buffalo Council for distribution among Native American tribes who request live bison to augment their own herds. The program […]

Level two water conservation measures are in place at the North Rim of the Grand Canyon due to pipeline breaks. National Park officials say rockslides from the most recent wintery weather caused a new break to the North Rim water pipeline for the sixth time this year. Due to weather conditions, crews won’t be able […]