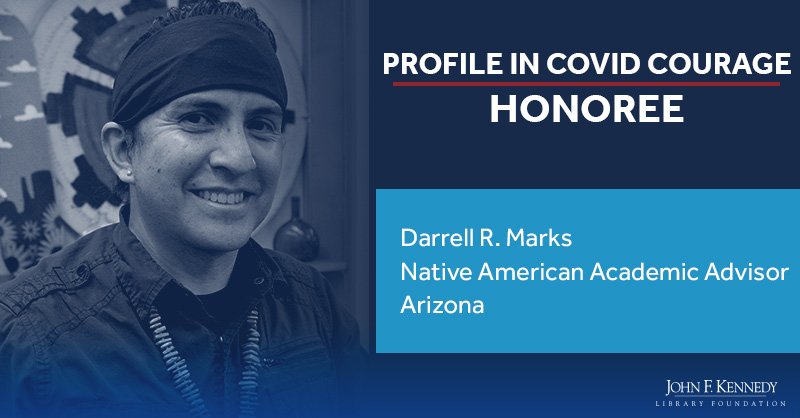 Two Arizonans are being honored with the JFK Profile in Courage Award, with one of the two being from Flagstaff. Darrell Marks is the Native American Academic Advisor at Flagstaff High School. Marks is Navajo and is a single parent of two teenage sons. He has coordinated deliveries of food and supplies to Navajo and […]

Unemployment rates have skyrocketed in Northern Arizona during the COVID-19 pandemic. According to the Office of Economic Opportunity, Coconino County’s unemployment rate more than doubled from 8.1-percent in March to 16.9-percent in April with just over eight-thousand new unemployment insurance claims in 2020. Yavapai County saw the biggest jump in numbers with the jobless rate […] 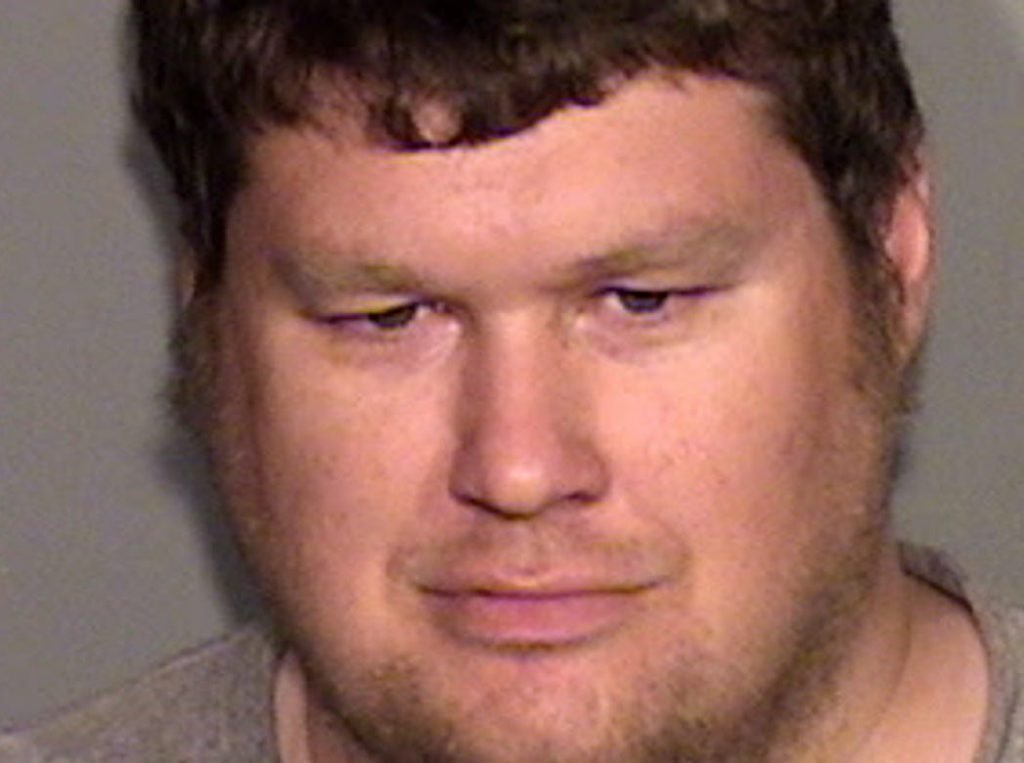 A Page man was arrested Tuesday after making threats against Navajo people on Facebook. Police arrested 34-year-old Daniel Franzen, who said in a post that “all Navajo’s are infected with COVID-19” and began to make threatening comments. Police immediately opened up an investigation and Franzen was arrested a short time later. He was booked into […] 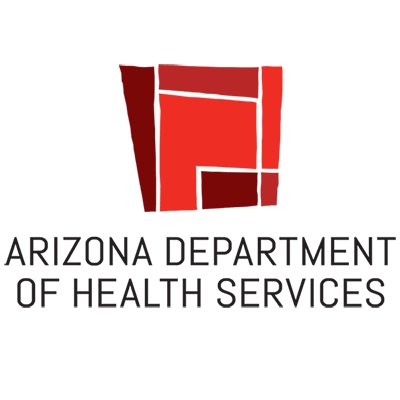 Statewide cases of COVID-19 are nearing 13-hundred. The latest figures show 1,289 people who have tested positive for the coronavirus and there have been 24 deaths. State health officials says Coconino County is up to 81 cases, Navajo County is at 91, Yavapai has 24 cases and Apache has 16. In Maricopa County alone there […]

The Arizona Department of Health Services is reporting an outbreak of Hepatitis A that is affecting eight counties in the state, including Navajo and Yavapai counties. Department head Dr. Cara Christ says “this is part of a larger national outbreak that’s being seen in other states.” She adds, “we are at 353 cases among very […]

The U.S. Navy is naming a new class of towing, salvage and rescue ships “Navajo” in recognition of the Navajo Nation and the contributions tribal members have made to the U.S. military. Navy Secretary Richard Spencer said in a statement “the Navajo people have fought and served our armed forces with honor and valor in […]