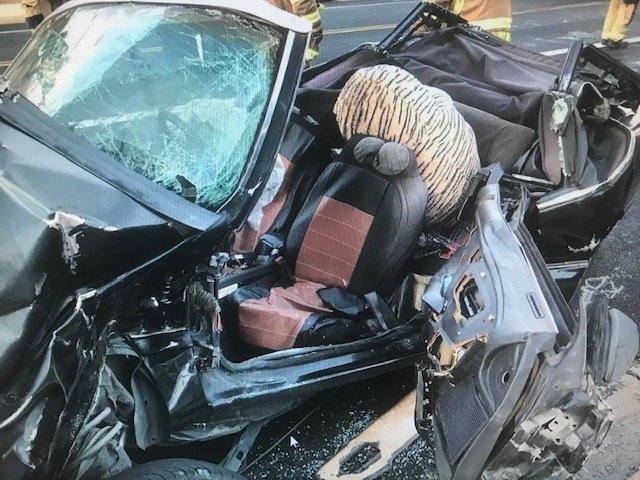 One person was critically injured in a multi-vehicle accident Saturday in Prescott. Police and fire crews responded to the accident in the area of Gurley Street and Gail Gardner Way at around 5:30 p.m. When they arrived they found a 26-year-old Prescott woman trapped inside the 1995 Chrysler LeBaron suffering from significant injuries. Crews worked […] 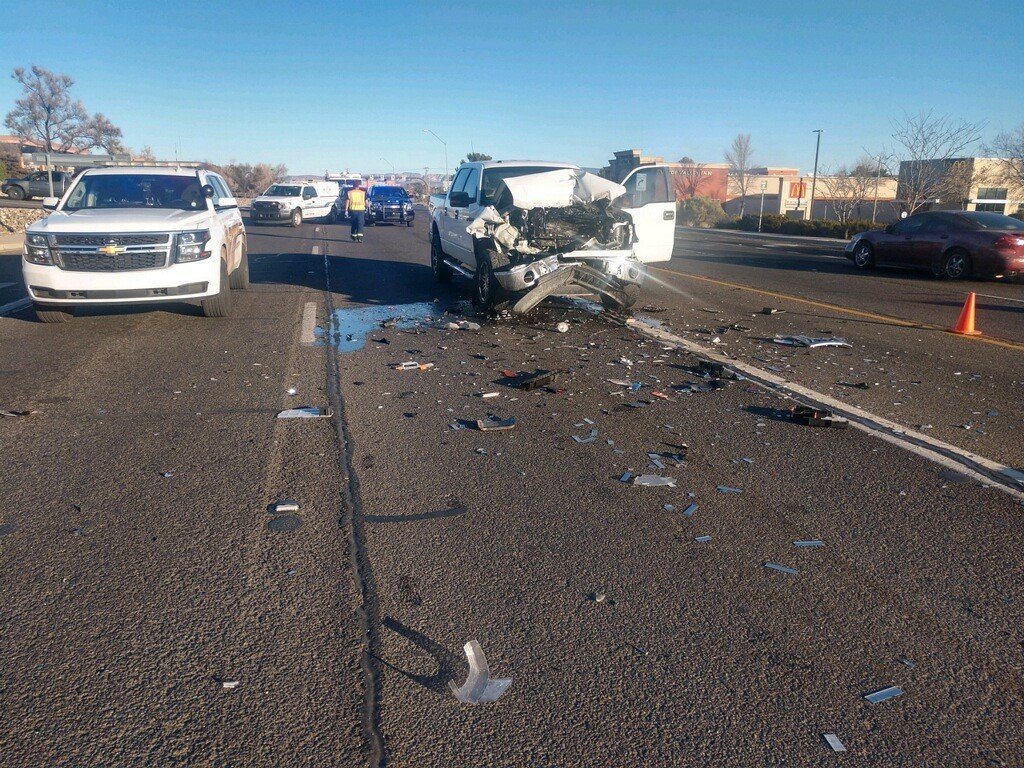 A three vehicle accident blocked southbound State Route 260 in Cottonwood Monday morning. Police responded to the accident at around 8:30 a.m.at State Route 260 and Fir Street after a white 2012 Ford F-150 rear-ended a white 2019 Toyota pickup that had stopped in traffic at the intersection. This caused the pickup to cross into […]

Two Injured In A Multiple Vehicle Accident Friday In Prescott

At least two people were injured in a multi-vehicle accident in Prescott Friday afternoon. Fire officials were called to the scene on Highway 69 in front of Frontier Village at around 3:45 p.m.. Officials say at least seven vehicles were involved with people trapped and one vehicle on fire. Multiple police and fire crews arrived […] 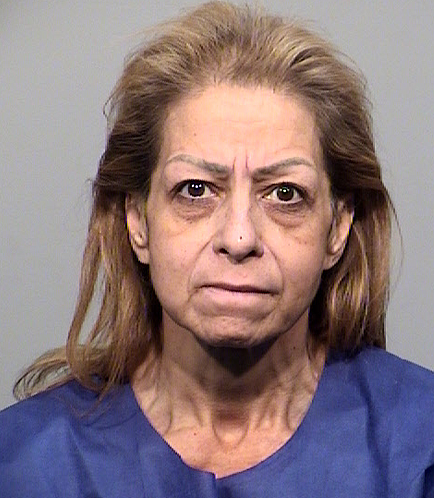 A Prescott Valley woman has been arrested on DUI charges after allegedly causing a five-vehicle accident last Wednesday. Police say 55-year-old Patricia Villa was driving her Honda Ridgeline west on Highway 69 at a high rate of speed when she failed to stop for a red light and rear-ended another vehicle. Three other cars waiting […] 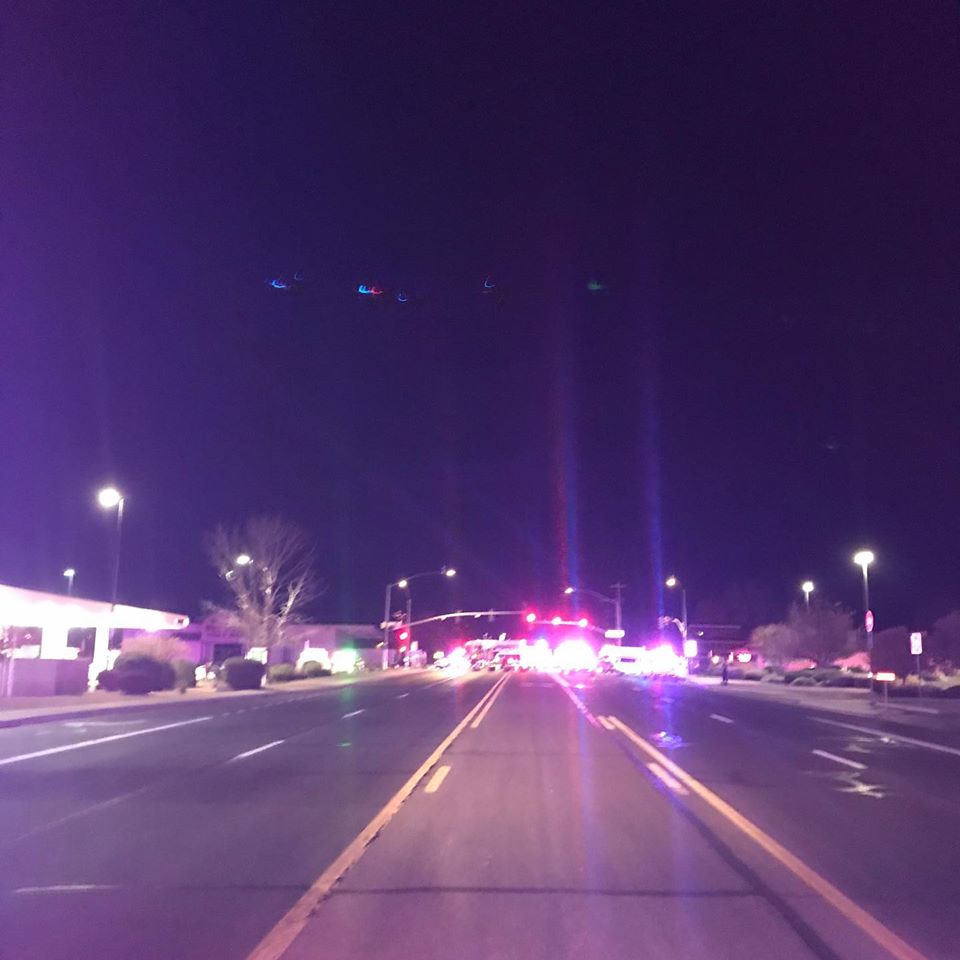 A multi-vehicle accident closed Highway 89 in Chino Valley last night. Chino Valley Police say 24-year-old Jamie Trujillo-Ayala from Chino Valley was involved in an argument with his spouse in the Safeway parking lot at around 8:10 p.m. Ayala got into his white 2003 Ford F150 and drove onto East Road 2 North and through […]

A California woman was killed Saturday after she was involved in a two-vehicle accident Saturday on State Route 89A near Page Springs. DPS says 65-year-old Karen Childs from Corona, California was a passenger in a 2007 red four-door Chrysler driven by her husband when they attempted to turn left onto Page Springs Road off of […]