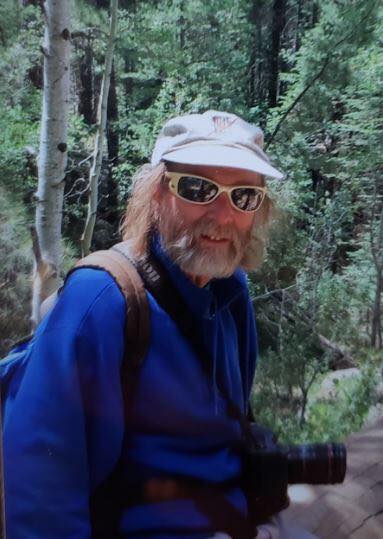 A Flagstaff man, who was missing since yesterday afternoon, has been found. Flagstaff Police were looking for 71-year-old Kenneth Walters of Flagstaff. At around 1 p.m., Walters walked away from his west side home, on foot, in an unknown direction and never returned. Police say Walters has been located and is in good condition. 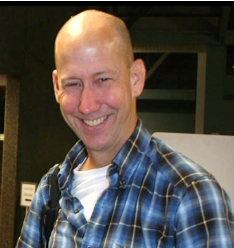 The search for a missing Texas man at the Grand Canyon is over with good news. Search and rescue crews have found 58-year-old Martin O’Connor of La Porte, Texas alive. He was located and evacuated from the inner canyon via helicopter at around 10 a.m. Thursday morning. Hikers reported seeing O’Connor along the New Hance […]

Members of the Yavapai County Search and Rescue team were successful in tracking down a missing man near Ash Fork recently. Sheriff’s deputies were called to the Juniper Woods community south of Ash Fork back on December 27th at around 9:15 a.m. regarding a missing 57-year-old man. His roommate reported him missing since the previous […]

A search is ongoing for a missing Texas man at the Grand Canyon. National Park Service crews are looking for 58-year-old Martin O’Connor of La Porte, Texas. He was last seen on December 22nd at Yavapai Lodge on the South Rim. He is believed to be traveling alone and stayed at the Lodge from December […]

Flagstaff Police are looking for a man, who traveled to Flagstaff from Las Vegas last Friday and disappeared. Officials say 68-year-old Isaias Alvez arrived in Flagsaff at around 1:30 a.m. on a Greyhound bus. He is a Hispanic male with brown eyes and black hair and speaks limited English and doesn’t have a phone. If […] 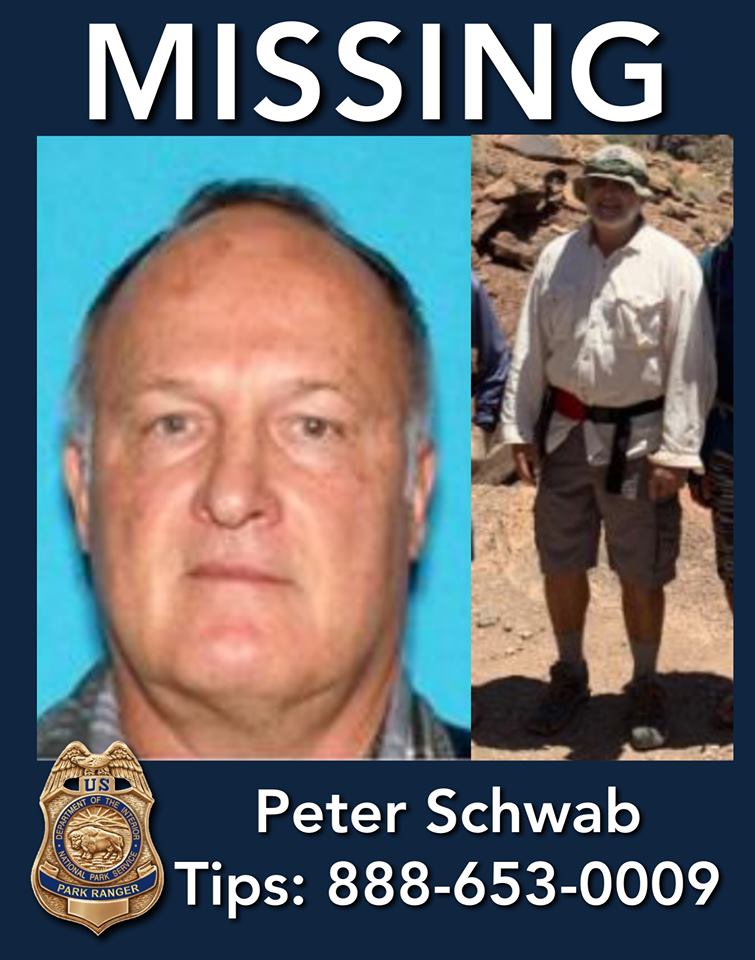 The search is on for a missing California man at the Grand Canyon. National Park Service officials say 66-year-old Peter Schwab of Healdsburg, California was last seen Friday on a river trip on a small beach downriver from National Canyon. He was reported missing after a day hike to the Narrows in National Canyon. Schwab […] 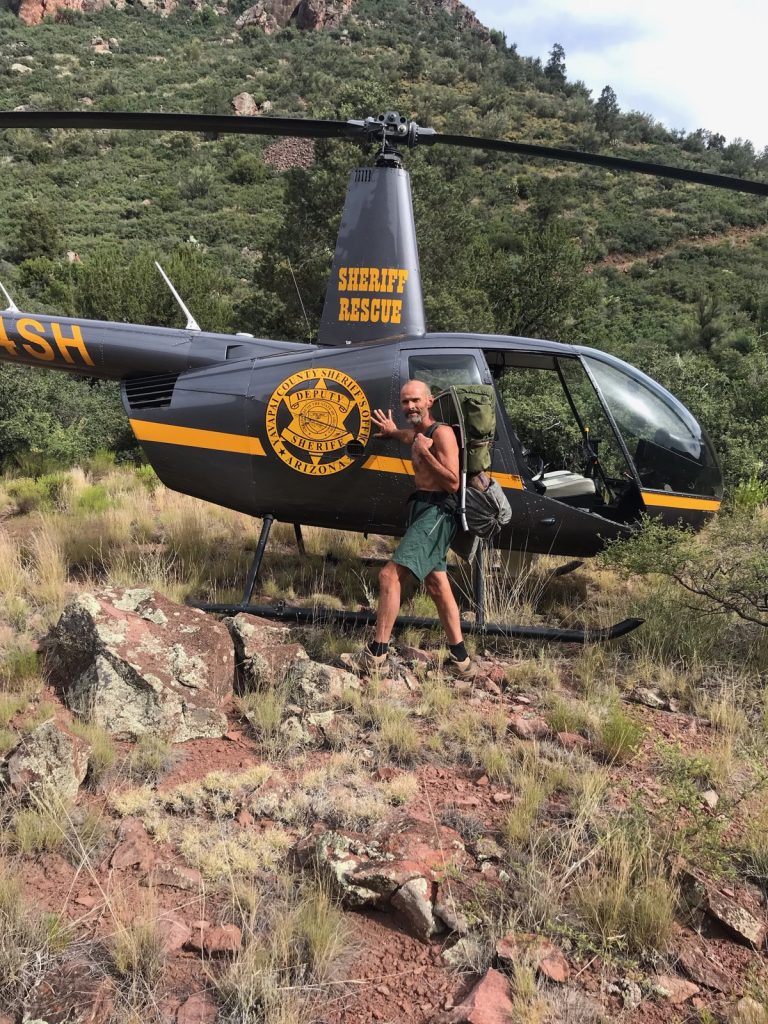 A man, who had been missing since June 7th near Prescott, was found alive earlier this week and in good condition. Authorities say 64-year-old John Robert Saville was found eight miles from his truck in the Upper Burro Creek Wilderness, about 60 miles west of Prescott. Officials say Saville was thankful for everyone’s efforts to […]

CCSO Is Looking For A Missing Man Between Williams And Valle

The Coconino County Sheriff’s Office is looking for a man that has gone missing. Deputies are looking for 29-year-old Timothy Coen. He made contact with a friend and stated his SUV broke down and he was going to walk for help. This was back last Thursday at around 11:30 p.m. Officials say the vehicle was […]