Paul Deasy And Charlie Odegaard Lead In The Flagstaff Mayor’s Race, Plus Other Results

It looks like it will be Paul Deasy versus Charlie Odegaard for the next mayor of Flagstaff. Deasy received the most votes in Tuesday’s mayoral primary. He picked up 4,173 votes, or 37-percent of the vote, while Odegaard received 3,659 or 32-percent of the votes as of Wednesday. Jamie Whelan is third as she has […]

A candidate for Flagstaff Mayor stepped down Thursday after admitting to falsifying signatures on his nomination form. Victor Varela announced on the KAFF News Facebook page that he pulled out of the election as he remains under investigation by the Arizona Attorney General’s office. Varela said “I am so sorry. I am dropping out. I […]

The candidate field is set for the 2020 mayoral and city council elections in Flagstaff. Four candidates will vie for Mayor of Flagstaff with a primary election to narrow the field to two August 4th. Paul Deasy and Victor Varela, along with current city councilors Charlie Odegaard and Jamie Whelan are the candidates for mayor. […] 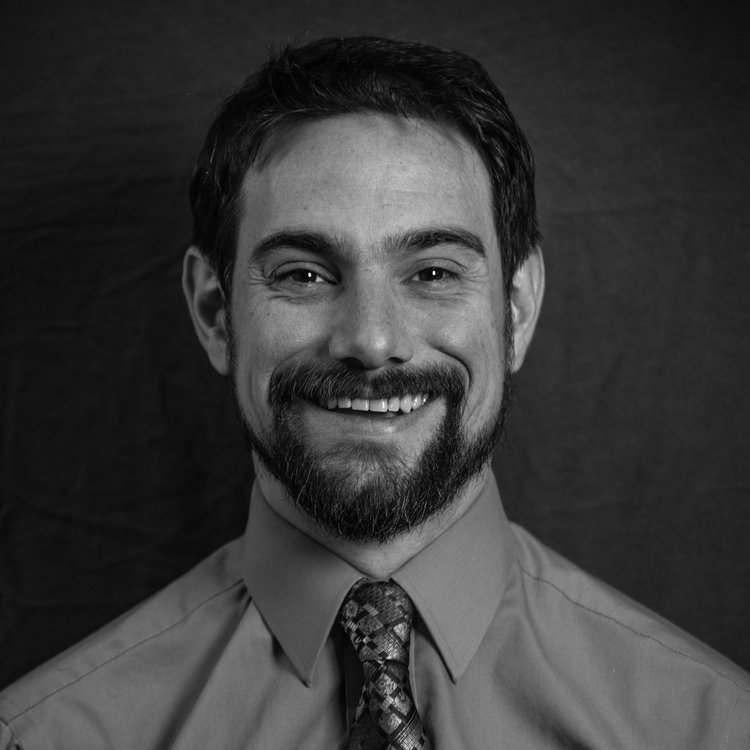 There’s another candidate running for Mayor of Flagstaff. Long-time Flagstaff resident and former city council candidate Paul Deasy announced his run for mayor Friday. He last ran for council in 2018 and lost out on a seat on council by 180 votes. Deasy said in a statement he sees running as a great opportunity to […] 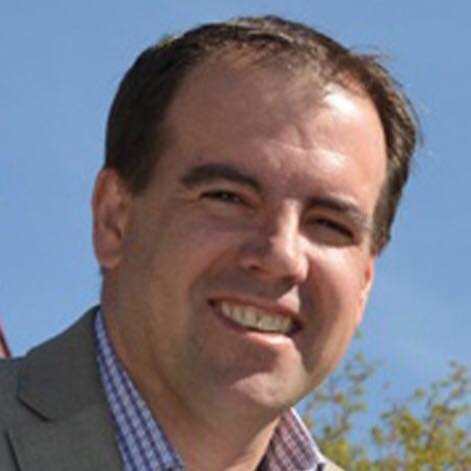 Current Flagstaff councilman Charlie Odegaard is running for Flagstaff Mayor in 2020. Odegaard made the announcement Tuesday morning on KAFF Country Legends 93.5/AM 930. He was elected to the Flagstaff City Council in 2016 in a tight race. Before running for council, Odegaard served for three years on the city’s water commission. He is a […] 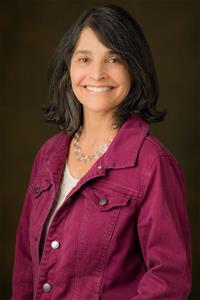 Former Flagstaff City Councilwoman and vice mayor, Celia Barotz has withdrawn from the 2020 mayoral race. Barotz made the announcement on her Facebook page Saturday. She posts “it is with a heavy heart that I’m announcing that I’m unable to continue to collect signatures to place my name on the ballot for the mayoral election […] 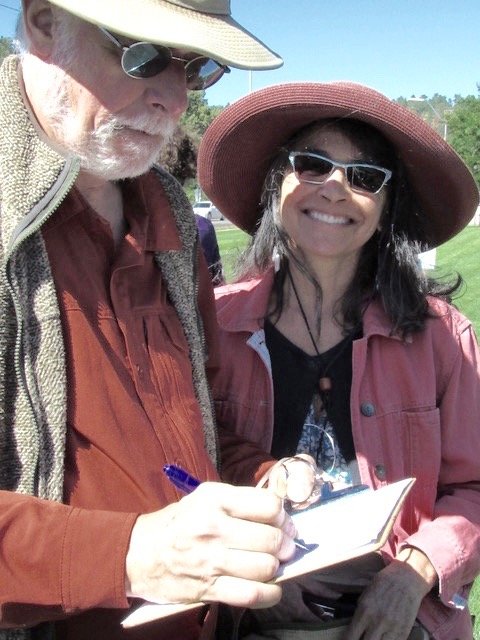 Add another name to the race for Mayor of Flagstaff in 2020. Former city councilwoman and former vice-mayor Celia Barotz has officially declared her candidacy for mayor and is currently collecting signatures. She says she made the decision to run last week and feels she brings experience, good communication and the understanding on how city […]