The Flagstaff City Council voted Tuesday to adopt an amendment to the city zoning codes on affordable housing incentives, which the Planning and Zoning Commission recommended for approval last week. Councilmembers discussed possible additions to the amendment regarding public outreach to potential affordable housing residents after a public comment urged them to take extra steps […]

Coconino County Sheriff’s deputies were involved in a high speed pursuit last Friday between Flagstaff and Oak Creek Canyon on State Route 89A. Officials say a deputy attempted to make a traffic stop after a deputy clocked a car going 86 miles-per hour at around 7:45 p.m. The vehicle didn’t stop and a pursuit began, […]

The Flagstaff City Council met Tuesday to discuss an amendment to the city code to establish local parameters in connection with the statewide, voter-approved, “Smart and Safe Arizona Act,” which legalizes recreational marijuana. The “Act” allows the possession of up to one ounce of marijuana, by single individual aged 21 years or older. However, the […] 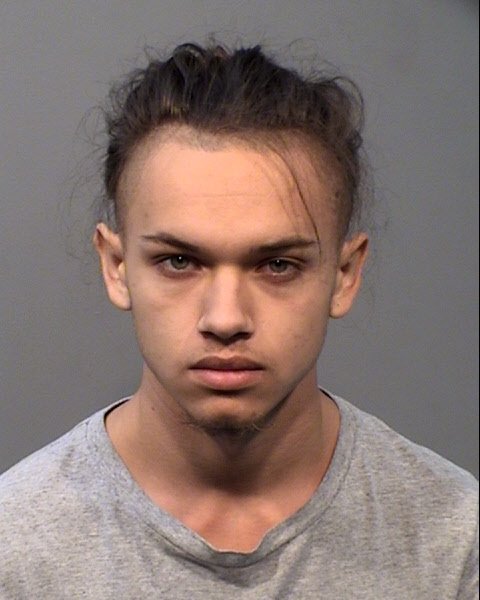 A Prescott man has been arrested after a long investigation into the sale of LSD in the area. Back on November 24th, Partner’s Against Narcotics Trafficking detectives performed a search of an apartment in the 600-block of East Goodwin Street. During the search, detectives found more than 100 LSD tabs, as well as an AR-15 […] 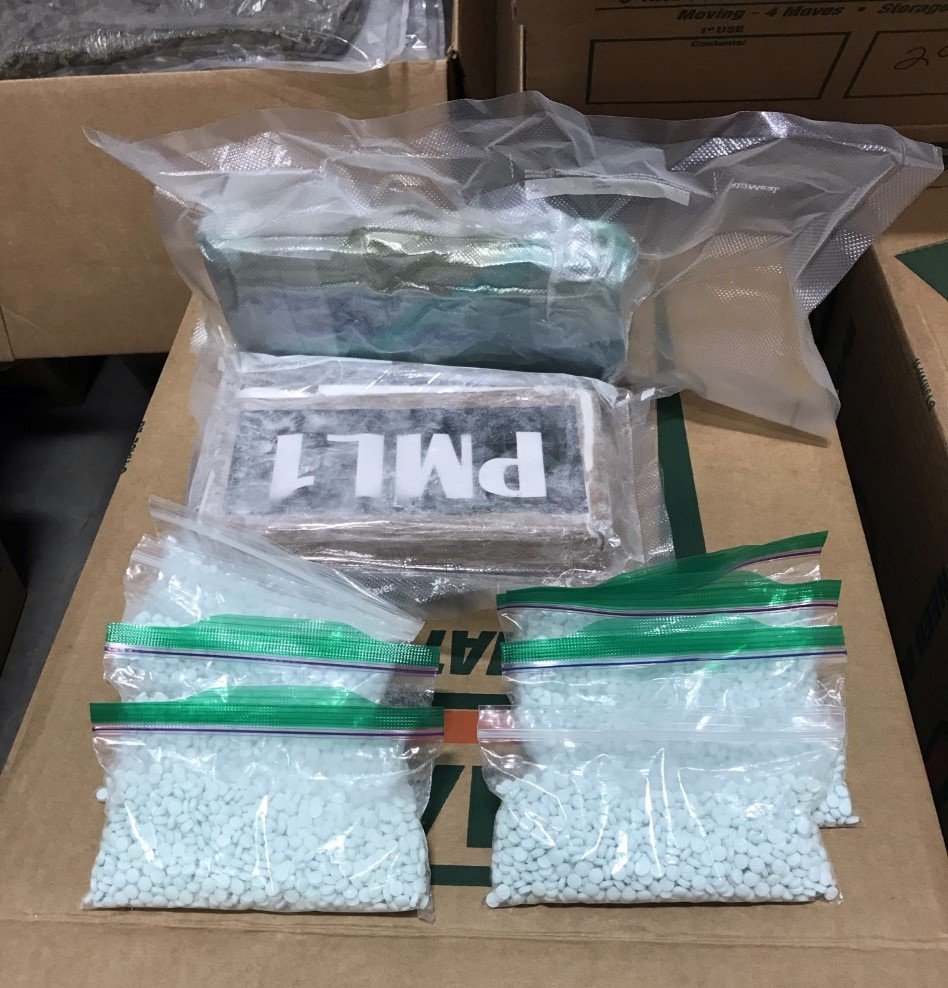 Thousands of fentanyl pills, along with pounds of cocaine and marijuana, were seized during a traffic stop Tuesday on Interstate-17 near Cordes Junction. Yavapai County Sheriff’s deputies pulled over a white 2016 Dodge Ram, with Ohio plates, at around 5:15 a.m. for speeding and failing to maintain a lane of travel. The driver was identified […]

A pair of recent drug seizures near Ash Fork netted a large amount of drugs. Yavapai County Sheriff’s deputies first stopped a grey pick-up truck Monday at around 7:45 a.m. on eastbound Interstate-40 for moving violations. While talking to the two men in the truck, the deputy smelled marijuana coming from inside. A search of […]

Monday Is Day 13 Of “Catch 22,” Which Focuses On A Man Wanted For A Probation Violation 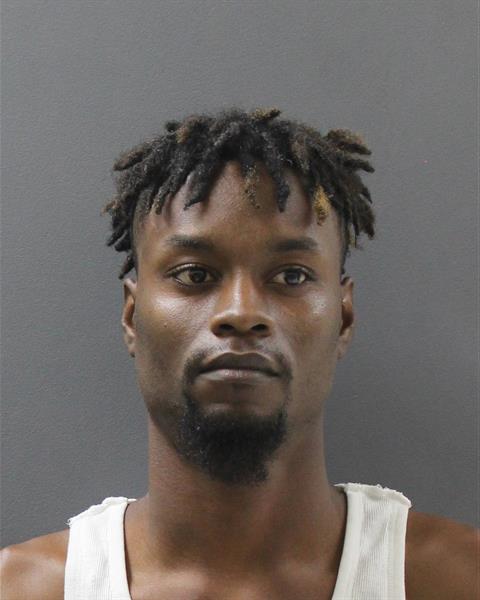 It’s Day 13 of Yavapai Silent Witness’ “Catch 22” program. Today we feature 25-year-old Ladarrian Acy. The 25-year-old was the rear seat passenger in a traffic stop on eastbound Interstate-40 near Ash Fork on October 24th, 2016. Following a probable cause search by Yavapai County Sheriff’s deputies, several duffel bags were found with about ten […] 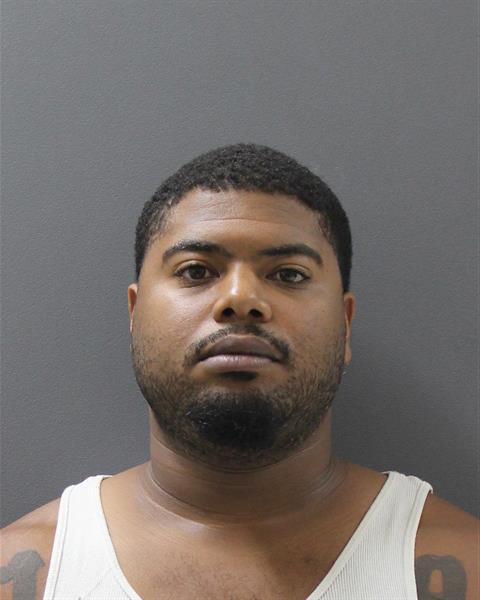 Today is Day 8 in Yavapai Silent Witnesses “Catch 22” program. Today the focus is on 30-year-old Steven Skillern. On October 24th, 2016 Skillern was pulled over for a moving violation by a Yavapai County Sherrif’s K9 deputy on eastbound Interstate-40 in Ashfork. The deputy detected a strong odor of marijuana coming from the vehicle […] 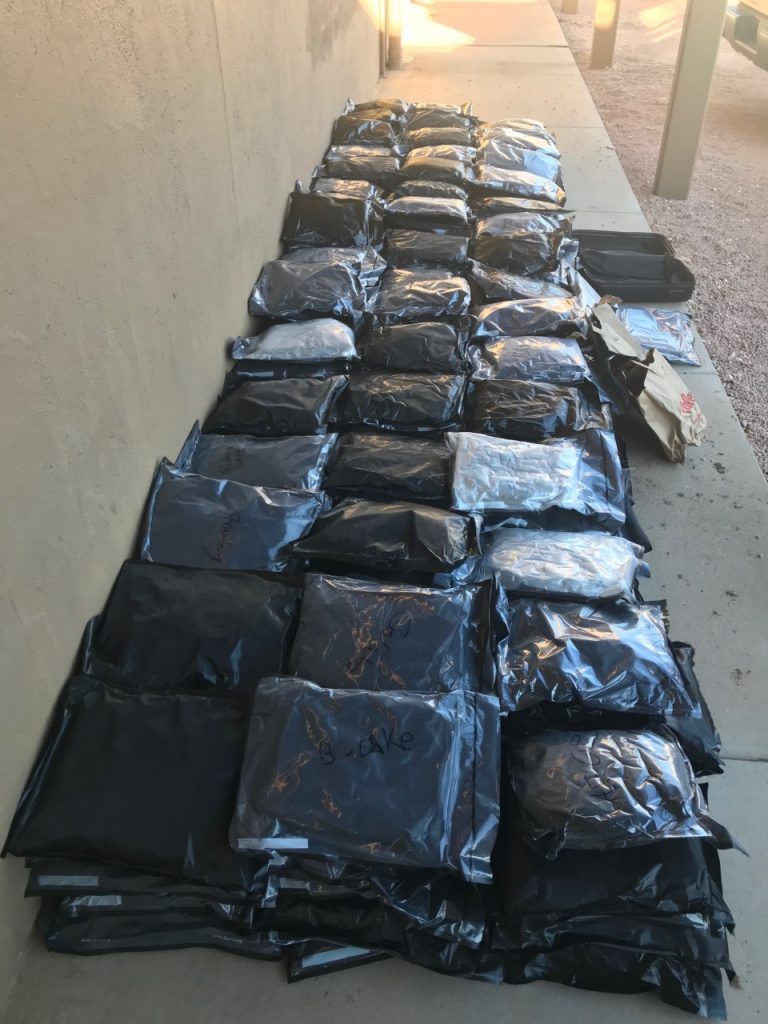 Yavapai County Sheriff’s deputies recently found over 400 pounds of marijuana on U.S. Forest Service land near Rimrock and near Sedona. Deputies found the packages near Rimrock last Friday at around 8 a.m. by Forest Service personnel, who thought the piles were trash at first. During a search of the area, deputies located another package […]

A Texas man was arrested last week for transporting around 30 pounds of marijuana. Yavapai County Sheriff’s deputies pulled over 35-year-old Joshua Garcia for moving violations back on November 25th at around 3:45 p.m. on eastbound Interstate-40 in Ash Fork. While talking to Garcia, the deputy smelled an odor of marijuana coming from his 2007 […]