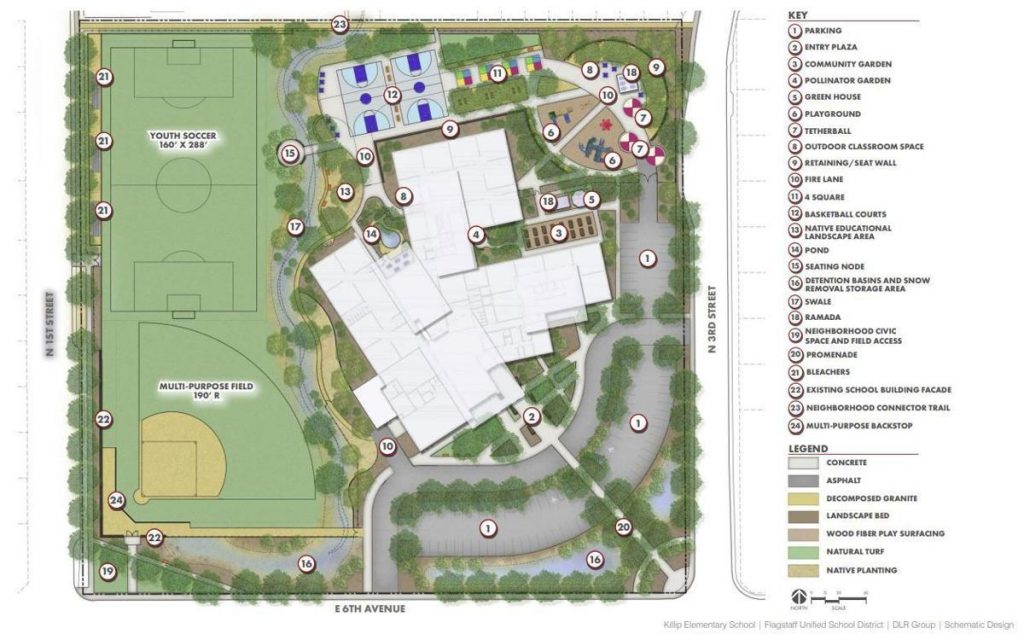 The City of Flagstaff and the Flagstaff Unified School District have been selected by the Children and Nature Network to receive a “Green Schoolyard Grant.” The grant includes technical assistance and funding to support the FUSD open access green schoolyard program. The focus of the grant will be at Killip Elementary School, where the resources […]

Construction Of The New Killip Elementary School Is Officially Underway

Construction of the new Killip Elementary School is officially underway after a groundbreaking ceremony Monday afternoon at the school. The current school is 72-years-old and instead of spending millions to fix it, the Flagstaff Unified School District Governing Board decided back in November to use funds from the 2018 bond measure to build a new […]

Killip, Leupp Schools Head Back To School On Wednesday 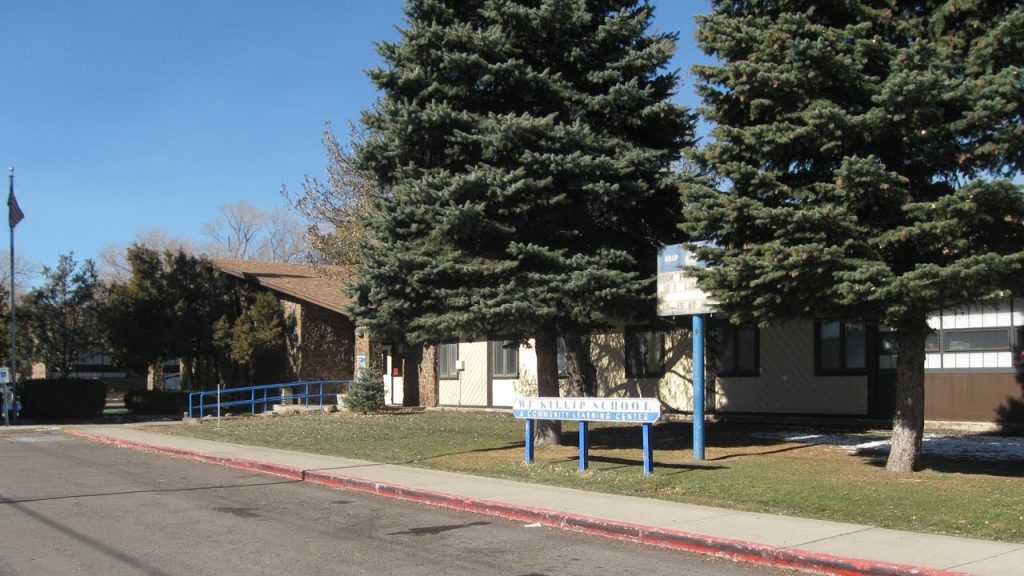 It’s back to school for two schools in the Flagstaff area. Killip Elementary and Leupp schools are heading back to class Wednesday morning. Both Flagstaff Unified School District Schools are on a modified schedule that shortens summer break, but gives students extra time off during the school year. School starts at 8:20 a.m. If your […]

Former Killip Elementary School teacher and chess coach Ted Komada will spend the next 25 years in prison. He was sentenced in Coconino County Superior Court Thursday. Komada pleaded guilty to one count of sexual conduct with a minor and another count of attempted child molestation last month. The plea agreement accepted the mandatory 25 […]

The man who fatally stabbed another man outside of Killip Elementary School back in 2017 is heading to trial. Twenty-five-year-old Winston Watson has been charged with first degree murder in connection with the death of his cousin, 25-year-old Ethan Watson. Flagstaff Police say the two men got into a fight, which led to Ethan Watson […]

Former Killip Elementary School teacher and chess coach Ted Komada has pleaded guilty to one count of sexual conduct with a minor and another count of attempted child molestation. Komada made the plea in Coconino County Superior Court Tuesday. The plea agreement accepted the mandatory 25 years in prison for the charge of sexual conduct […]