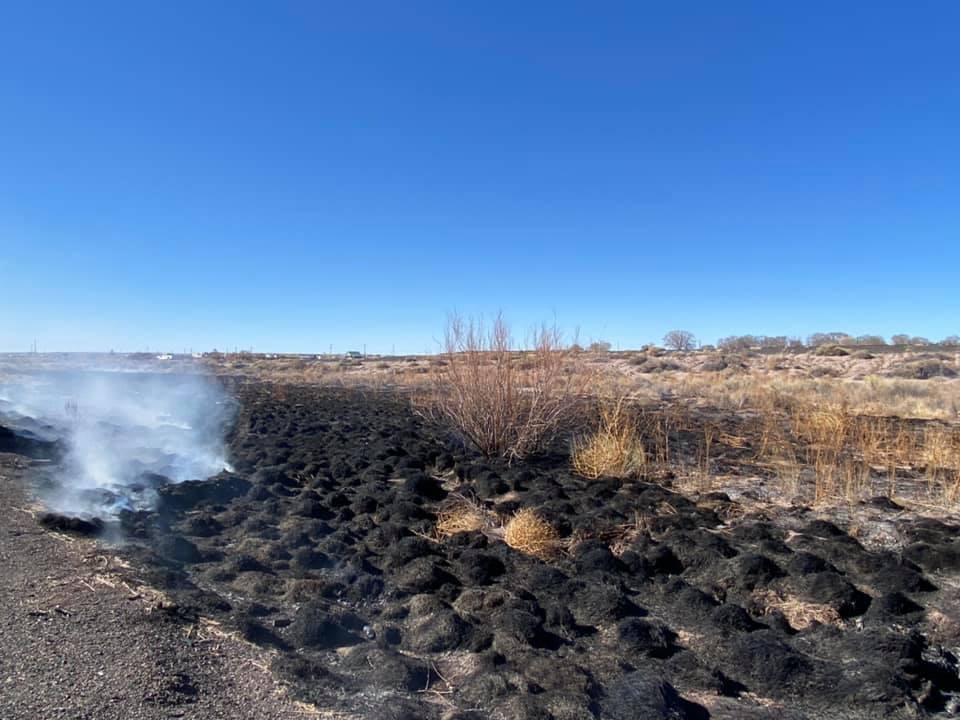 Multiple fire crews tended to 14 individual brush fires along Interstate-40 in Joseph City Friday. Crews were called to a six mile stretch of I-40 at around 2:10 p.m. The fires were spotted between Exit 280 westbound to Exit 274 and burned a combined four acres. Crews from Joseph City, Holbrook and Winslow fire departments, […]

The “Little Fire” Continues To Burn East of Winslow 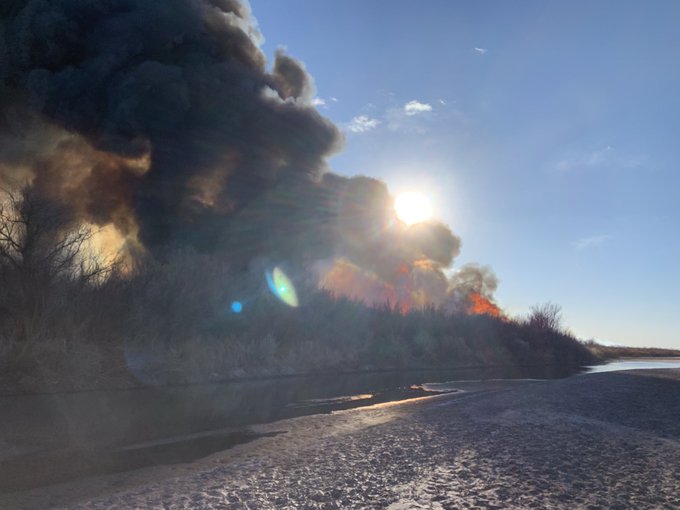 The “Little Fire” continues to burn in the Little Colorado River bed about five miles east of Winslow and west of Joseph City. State forestry officials say the fire started on tribal lands and moved onto state land. The fire is burning through salt cedar fuels and has burned over 460 acres and is 25-percent […] 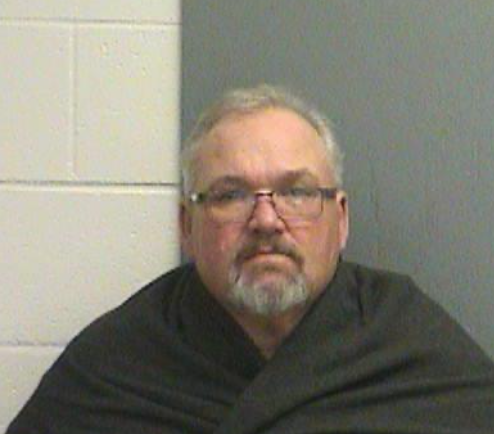 A New Mexico man will be spending the rest of his live in prison for committing crimes against a child over a ten year stretch. Navajo County Sheriff’s officials say 56-year-old Rick Pogue, from Arenas Valley, New Mexico, was found guilty back in February on seven counts of sexual conduct with a minor and seven […]

A fire involving a large tour-bus style motor home closed eastbound Interstate-40 near Joseph City Sunday. Joseph City Fire officials say crews were dispatched to an area of I-40 at milepost 270 at round 5:20 p.m. Crews found the bus fully engulfed in flames on the shoulder of the interstate. Crews from Joseph City, Winslow […]

Arizona’s power companies are starting to look at alternative ways to create power without having to use coal. Arizona Public Service recently notified the Arizona Corporation Commission they were going to evaluate the feasibility and the cost of converting a unit at Cholla Power Plant in Joseph City to burn biomass by using trees, branches […]