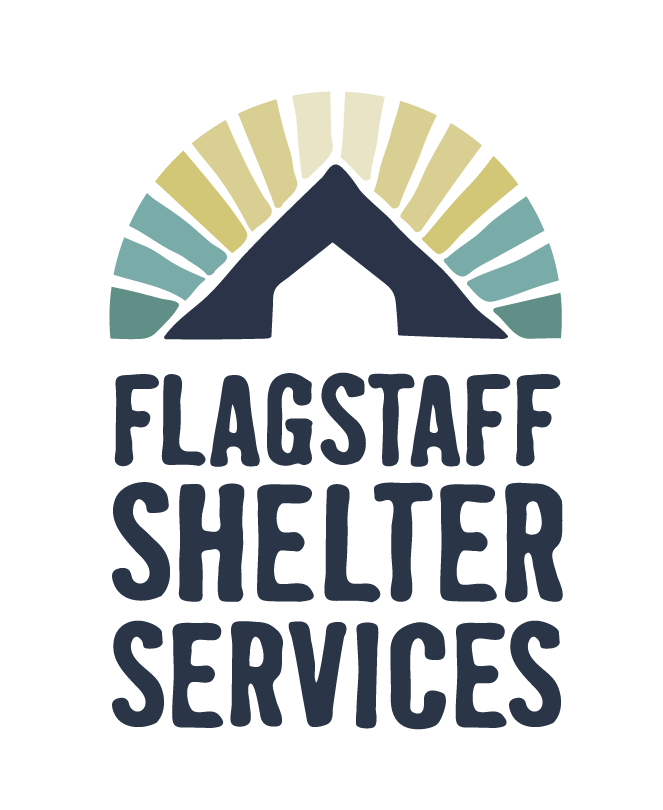 Flagstaff Shelter Services will soon begin to move clients out of area hotels. Officials say they are laying the necessary groundwork to transfer residents back to the congregate shelter within the next two weeks. At the beginning of the COVID-19 pandemic, 40-percent of shelter guests and staff were testing positive for the virus, prompting FSS […]

Two people were found dead in Flagstaff Tuesday due to suspected weather-related exposure. Flagstaff Police were called to the 12-hundred block of South Plaza Way at around 11:04 a.m. regarding a man who was not breathing. The man, who is identified as 61-year-old Timothy M. Begay, was pronounced dead at the scene. Then at 11:48 […] 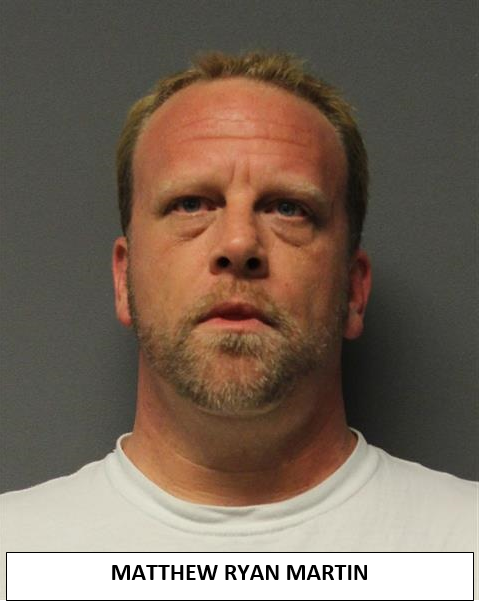 The executive director of the Verde Valley Homeless Coalition has been arrested for fraud and embezzlement. Cottonwood Police say at the beginning of September, the Coalition reported discrepancies in their financial statements and suspected an employee was stealing money. It was reported to the police and the suspected employee was placed on administrative Leave. The […] 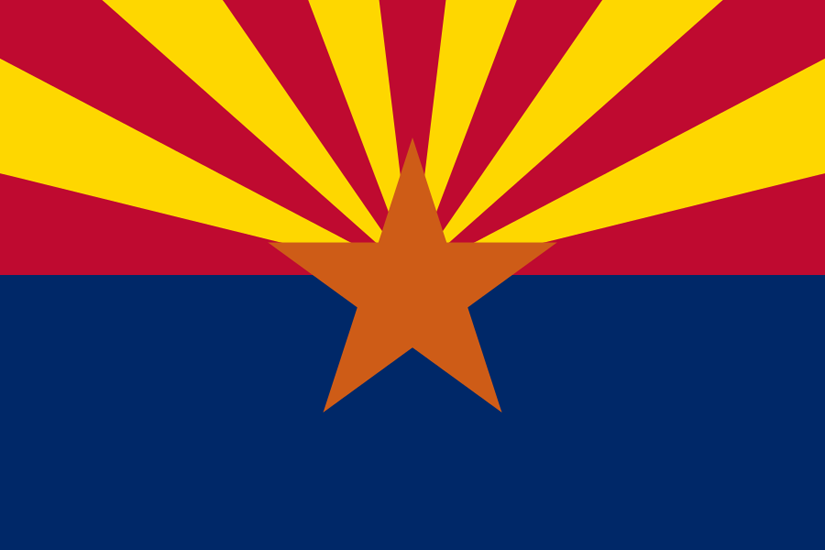 Some Northern Arizona non-profits who work with the homeless are getting some financial help from the state. Governor Doug Ducey announced a plan Tuesday to distribute near six-million dollars from a grant from the U.S. Department of Housing and Urban Development to have Arizonans in need, combat homelessness and help ensure families and individuals keep […]

Flagstaff Police are investigating a graffiti incident at Flagstaff City Hall. On Sunday, City Hall and surrounding property was defaced and damaged by graffiti. Messages were spray painted on property regarding homeless in Flagstaff. Investigators are seeking the public’s help with identifying those responsible for this crime. The investigation is on-going. If anyone has any […]

Flagstaff Shelter Services will be holding a groundbreaking ceremony Thursday morning for its expansion project. The 100-day construction project will add a second story to the shelter, adding 77 beds and will allow 163 more people onsite every night of the year. The extra space also means there will be increased access to onsite physical […]

Arizona Diamondbacks Announce Financial Awards To Nine Non-Profits, Including One In Flagstaff

The Arizona Diamondbacks announced Wednesday they are awarding nearly one-million dollars to nine Arizona non-profits, including one in Flagstaff. The team awarded a $100-thousand dollar grant to Flagstaff Shelter Services to expand their shelter and open 30 much-needed low-barrier, sober-living beds. The emergency shelter expansion will create a separate space where vulnerable adults can find […]