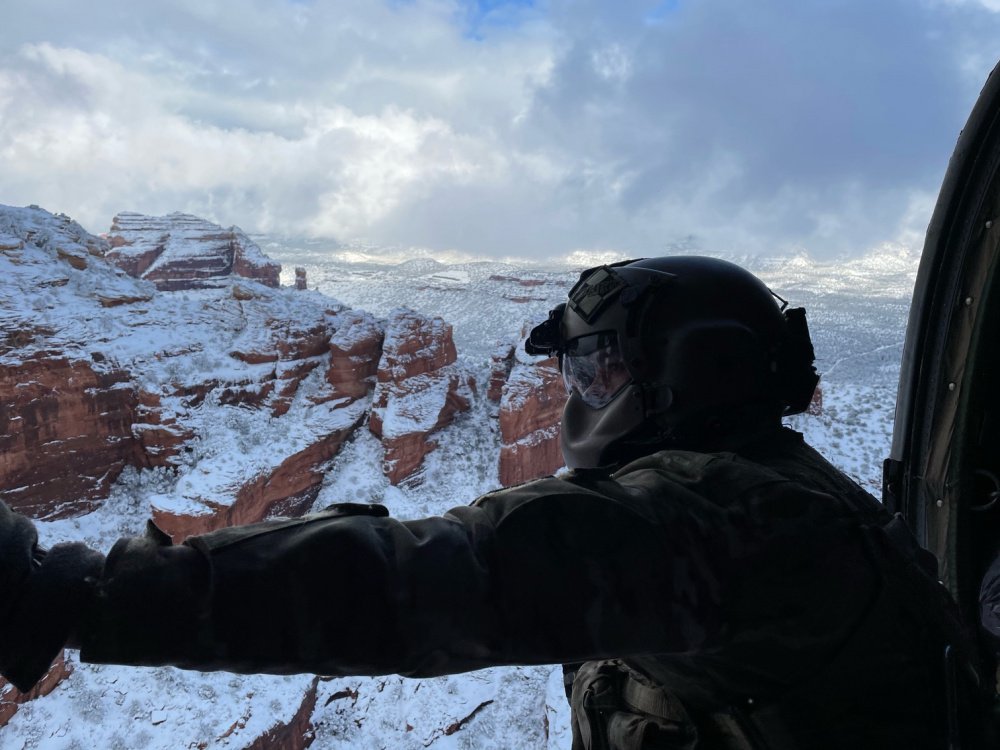 Sedona Fire, Coconino County and Yavapai County search and rescue, along with the Army National Guard, helped rescue three stranded climbers Tuesday from Haribo Canyon in Sedona. The rescue actually started Sunday, but bad weather made for difficult access for rescuers. Then during a weather break, rescue teams, along with an Army Blackhawk helicopter, rescued […]

Hikers Find A 17-Year-Old Girl, Who Had Been Missing For Six Days, On Mount Elden In Flagstaff

A 17-year-old girl was found alive Tuesday morning after she had been missing for six days in the area of Christmas Tree and Mount Elden in Flagstaff. Police say the girl ran away from home last Wednesday and was located by hikers at around 4:31 a.m. on Mount Elden. Members of the Coconino County Search […]

Yavapai County Search and Rescue crews tended to two incidents where cellphones were used to find the victims. The first instance happened Saturday at around 10:45 p.m. where a 16-year-old autistic boy got separated from his hiking partner in the Groom Creek area. He was expected to return, but never showed up. YCSO dispatchers were […] 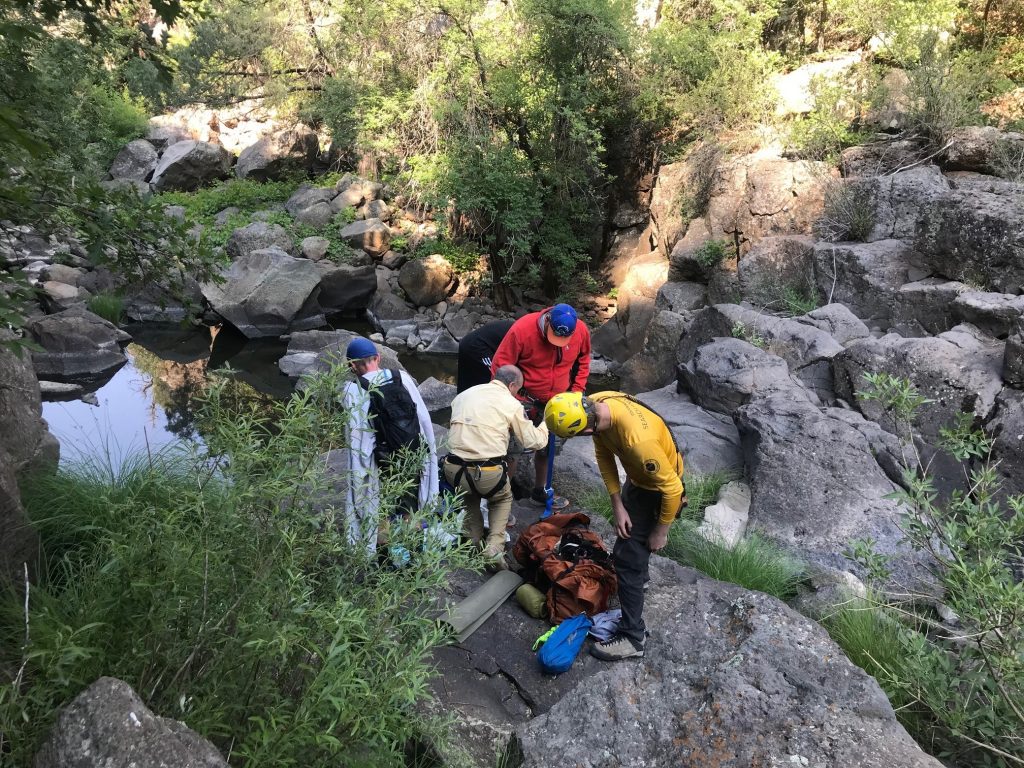 Coconino County Sheriff’s Search and Rescue crews responded to a call of stranded hikers last Friday in Munds Canyon south of Flagstaff. The group consisted of an adult male and three juveniles after they split from a larger group of ten hikers. The group intended to hike Munds Canyon from I-17 to Oak Creek. However, […] 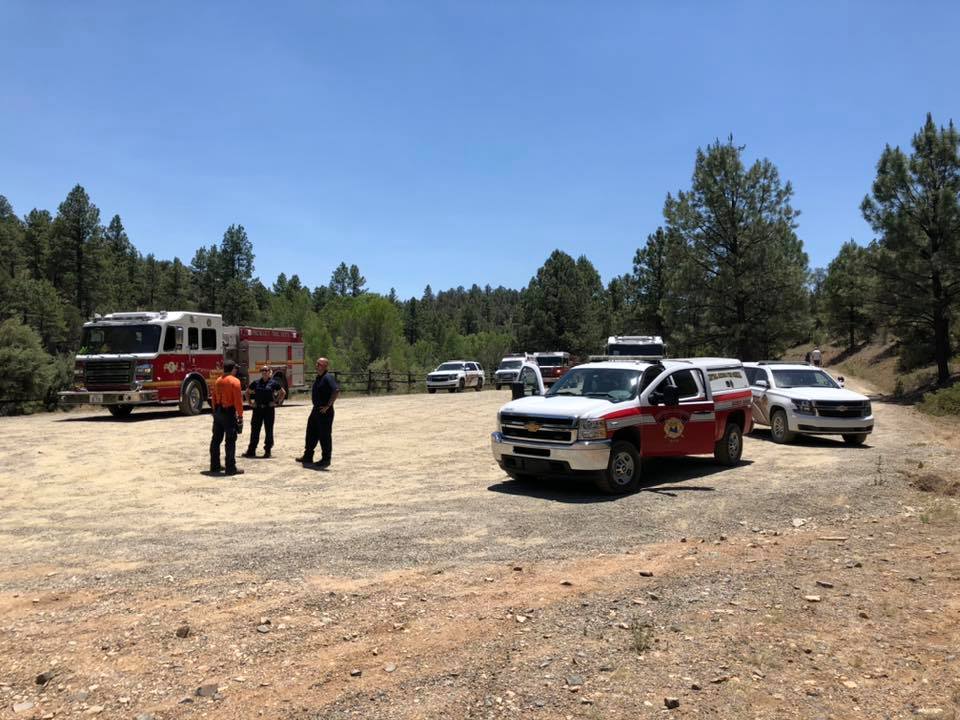 Units from Prescott Fire, Central Arizona Fire and Medical and the Yavapai County Sheriff’s Office were called to the Lynx Lake area this afternoon when two hikers called for help.  Crews arrived to find one patient hiked off the Salida Gulch Trail.  The second patient had to be assisted off the trial by Prescott Fire […] 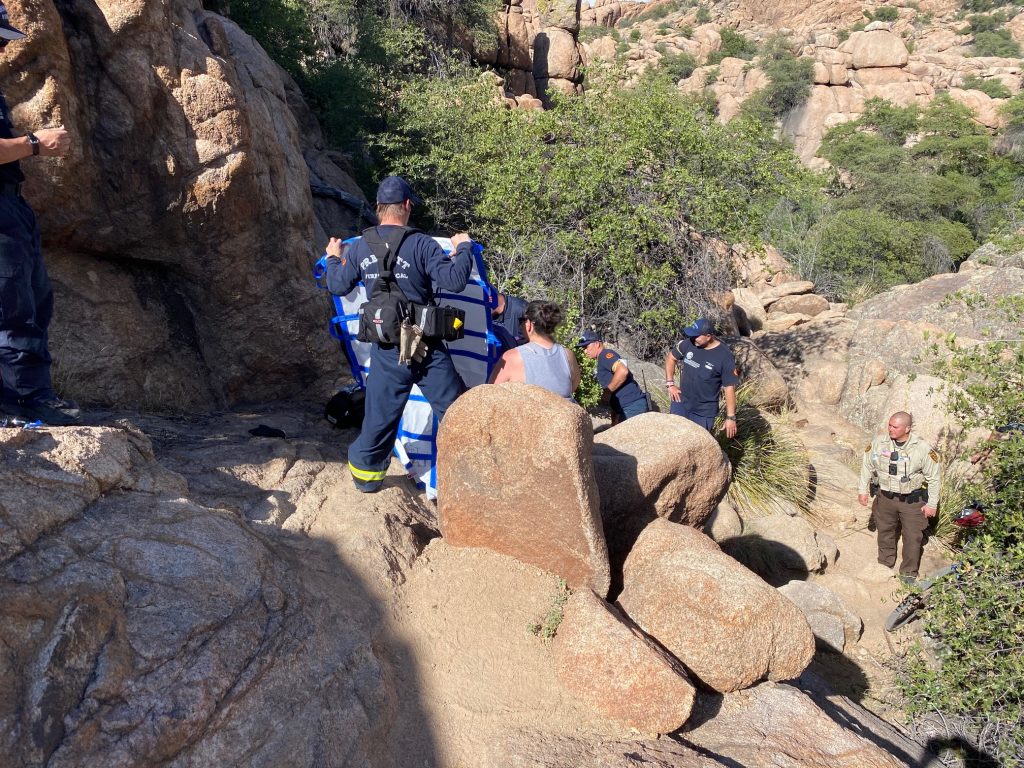 Prescott Fire crews helped two groups of hikers Saturday at Watson Lake. The first group involved two women who were out hiking and climbed up and over to Watson Lake Dam, but didn’t bring any water. A boat from the Prescott Fire Department’s technical rescue station was sent to escort them from the area. The […]