Coconino County Sheriff’s deputies seized nearly 100 pounds of meth during a traffic stop near Flagstaff last Friday. Deputies pulled over a vehicle for a traffic violation at around 1:41 p.m. near Cosnino Road east of Flagstaff. During the stop, the deputy discovered the driver, a 35-year-old Colorado man, was driving with a suspended license. […] 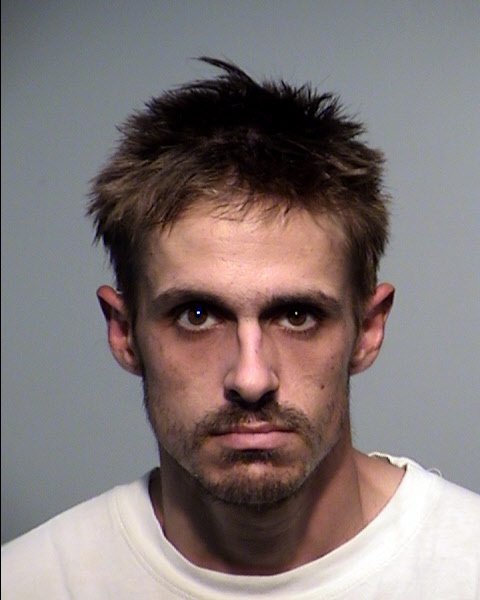 A Cottonwood man was arrested over the weekend after police found over 50 grams of meth, and other drugs, in his vehicle during a traffic stop. Officers stopped 23-year-old Zane Scott at around midnight Saturday for an equipment violation. The officer noticed track marks on Scott’s arm, coupled with extreme nervousness. The officer brought out […]

Winslow Police, DPS Seize Heroin And Fentanyl Monday On I-40 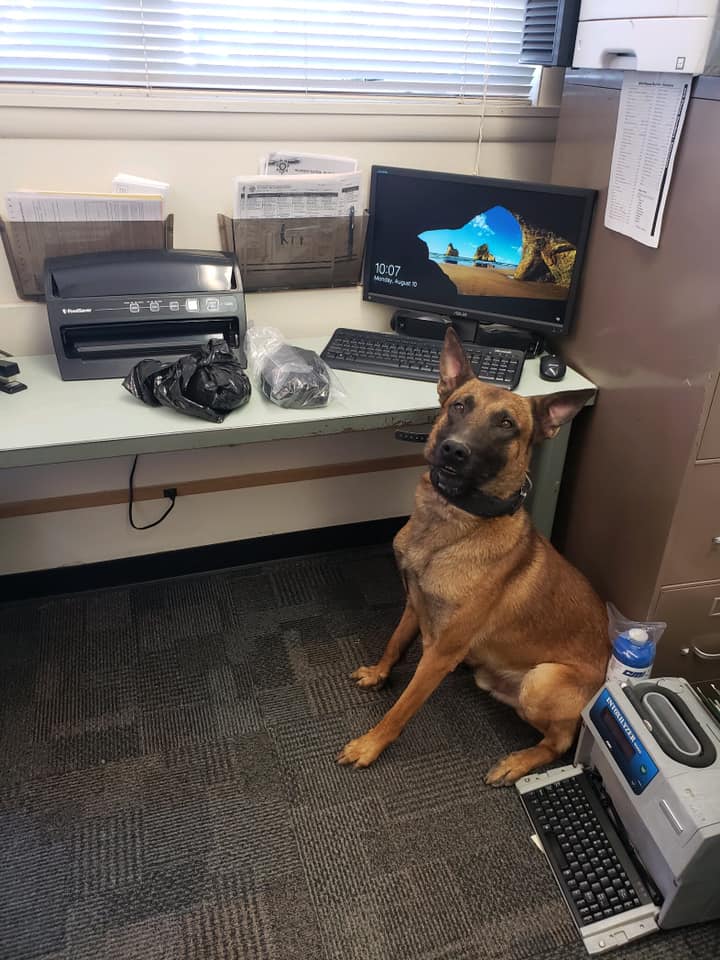 DPS State Troopers and Winslow Police seized a large quantity of drugs during a traffic stop Monday on Interstate-40. Police were called to assist troopers at around 9:10 a.m. on eastbound I-40 at milepost 254. The officer ordered K9 “Mescal” to do a sniff of the vehicle. Upon the search, officers found nearly two-and-a-half-pounds of […] 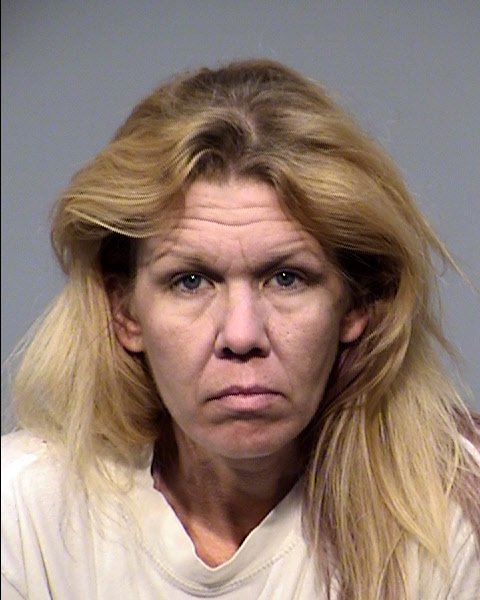 A single vehicle accident led to a heroin drug case in Cottonwood last week. Police responded to the 300-block of North Main Street for a report of the accident last Thursday. The vehicle left the road and collided with landscaping, leading up to the south side of the CTS building. The female driver was seen […] 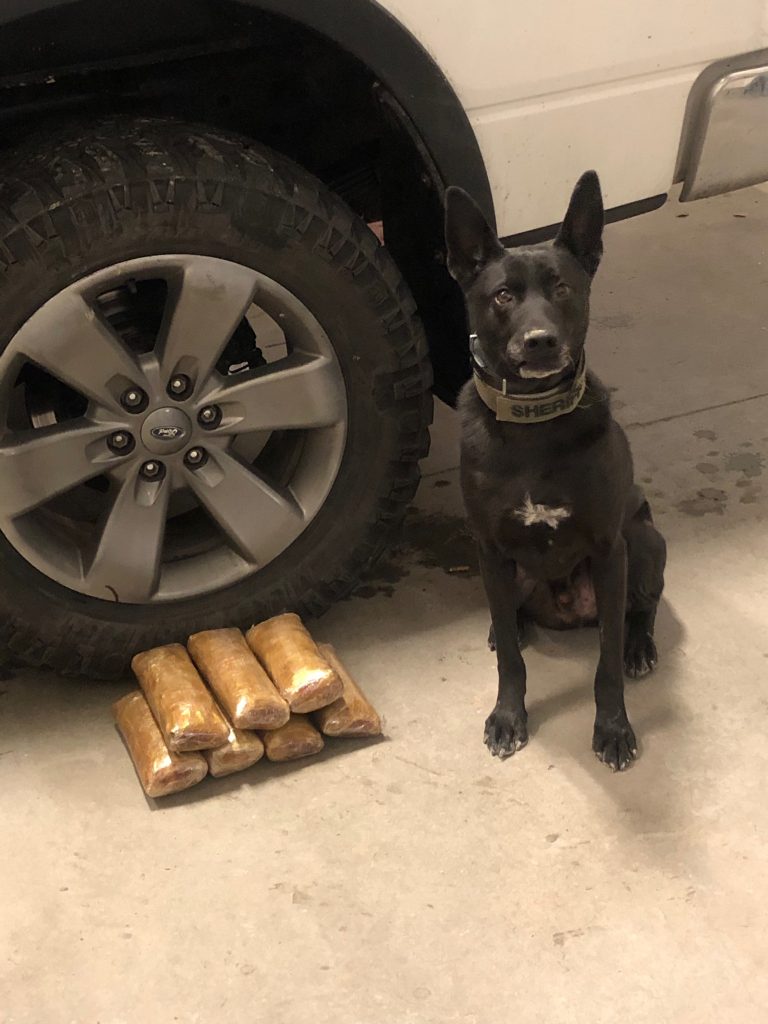 Five people were arrested after a Yavapai County Sheriff’s K9 unit found nearly 30 pounds of cocaine in a vehicle during a traffic stop Monday in Ash Fork. A sheriff’s deputy pulled over a white mini-van at around 10:27 a.m. on eastbound Interstate-40 for moving and equipment violations. In the van were six people, including […]

Two Arrested In Cottonwood On Many Drug Charges And Child Abuse

Two people have been arrested in Cottonwood on multiple drug charges along with child abuse. Yavapai County Sheriff’s officials say detectives from Partner’s Against Narcotics Trafficking task force, or PANT, arrested 39-year-old Jairo Chavez-Rodriguez back on December 19th after it was discovered he was selling meth and heroin. A search of his home found more […]