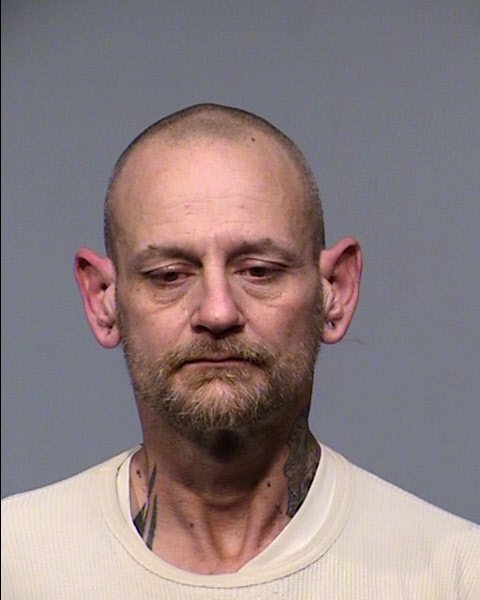 Prescott Valley Police arrested a wrong way driver Sunday night. Police responded to the call on East State Route 69 at around 11:54 p.m. The driver nearly hit other vehicles as he drove the wrong way down the highway. The caller told the operator the vehicle pulled over at the Maverik Store in the 13-hundred […] 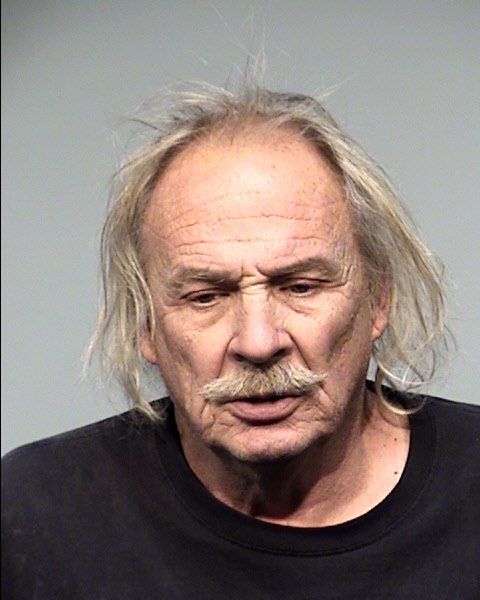 A Chino Valley man was arrested Sunday following a standoff with Yavapai County Sheriff’s SWAT members. Authorities say they received a call at around 2:30 p.m. concerning the well-being and mental health of a 57-year-old man. They responded to a home in the 25-hundred block of West Sundial Road. Investigators discovered Emery Dodd told a […] 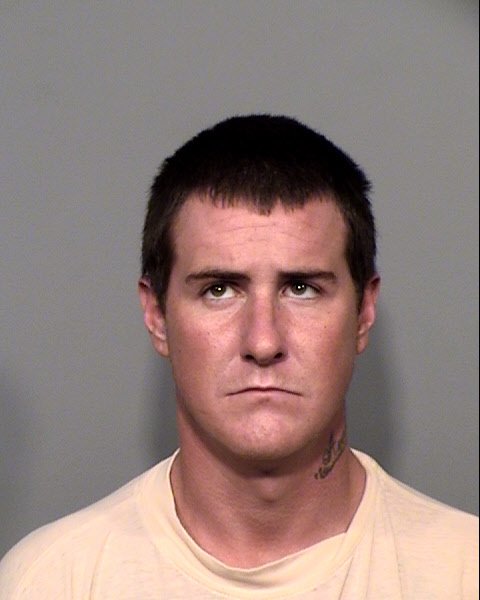 Another suspect on Yavapai Silent Witness’s “Catch 22” list has been arrested. Yavapai County Sheriff’s officials say “Day 22” suspect 28-year-old Jonathon Robert Bracher, from Prescott Valley, was arrested last Wednesday afternoon in the Phoenix area. Back on November 21st, 2017, Bracher was moving out of a Prescott Valley home and stole two guns on […]

Cottonwood Man Arrested For Drugs And A Weapons Cache

A Cottonwood man was arrest recently in connection with the sales of fentanyl-laced pills and having guns after being prohibited to do so. Yavapai County Sheriff’s officials say PANT detectives went to a home in the 45-hundred block of East Silver Leaf Trial in Cottonwood back on November 11th. Just before 8 p.m. a deputy […] 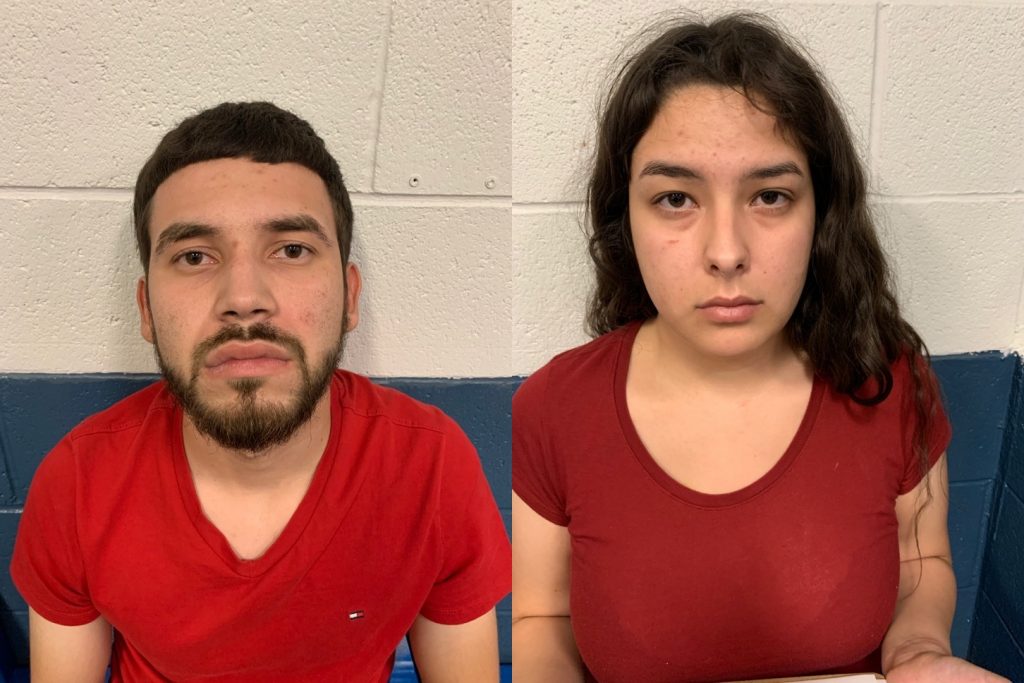 Two people were arrested after police find around five pounds of fentanyl pills and multiple weapons during a traffic stop Tuesday in Camp Verde. Officers were conducting highway interdiction operations on I-17. At around 12:56 p.m., officers pulled over a silver 2007 Honda Civic for expired registration. The male driver was taken into custody for […] 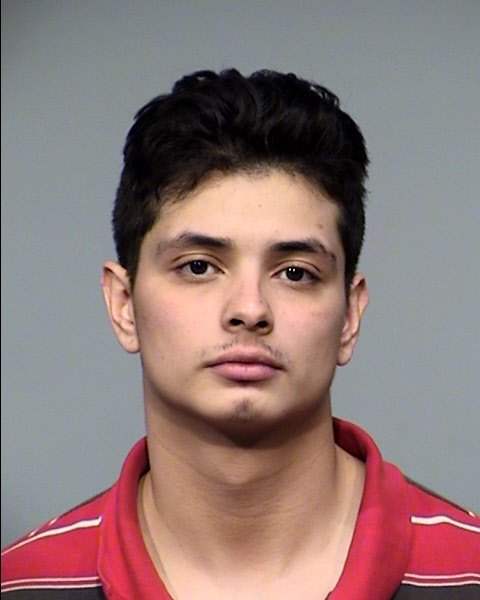 Shots Fired In Prescott Valley Leads To A Pair Of Arrests 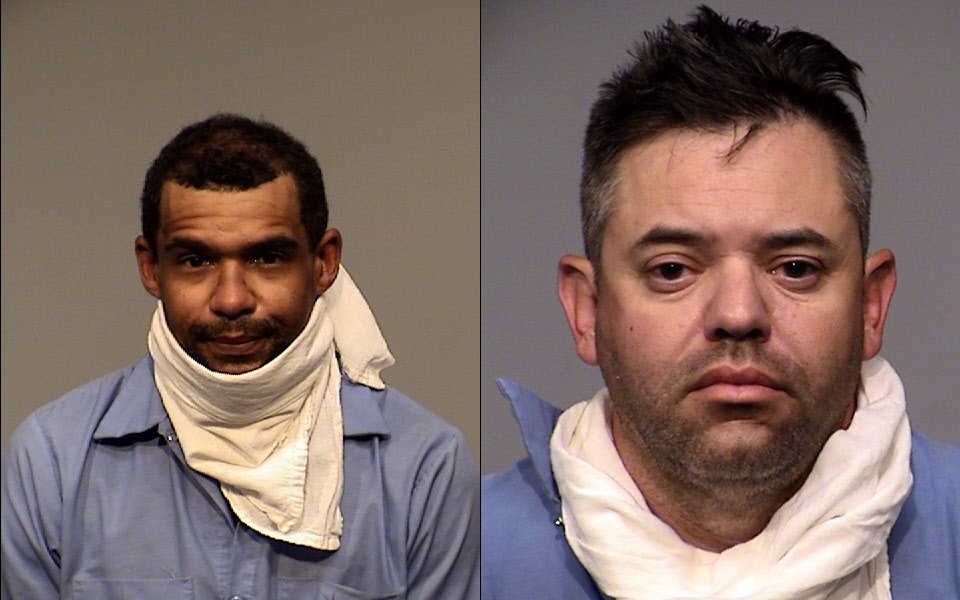 Prescott Valley Police responded to a shots fired call Sunday night after a report of two men firing guns at an area motel. Officers were called to the America’s Best Value Inn at around 10 p.m. in the 83-hundred block of East Highway 69. When they arrived, they found a vehicle in the parking lot […]

A 13-year-old Bradshaw Mountain Middle School student was arrested Wednesday after he stated he would bring guns to school and shoot students and teachers. Prescott Valley Police say they were made aware of the threats earlier in the day and arrested the boy that evening. He was booked into the Yavapai County Juvenile Detention facility […] 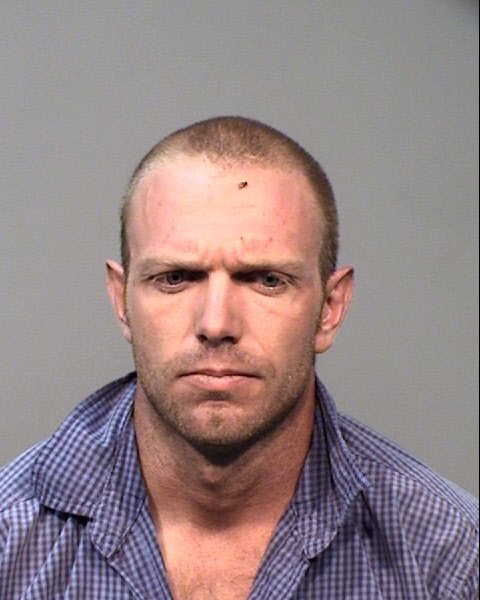 A man was arrested last week in Prescott after a concerned citizen called police regarding a suspicious person. Police say 29-year-old Nicholas Kimball from Chino Valley was at the Shell Station in the 13-hundred block of Iron Springs Road Thursday at around 10:44 a.m. He had pulled into the parking lot in a pickup truck […]

YCSO Deputies Arrest Five During A Seatbelt Enforcement In Prescott

A Yavapai County Sheriff’s deputy recently conducted a traffic stop as part of the Buckle Up seatbelt safety campaign and it led to five arrests on drugs and weapons charges. Officials say the deputy was patrolling on Highway 69 Sunday afternoon at around 1 p.m. when he noticed a pickup truck with the driver not […]