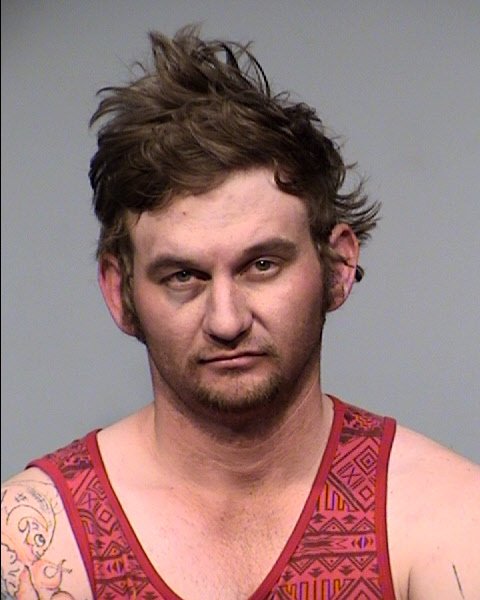 Prescott Valley Police arrested a man and a woman last week in two separate incidents of gun fire. In the first instance, officers were called to the 76-hundred block of Las Plamas Drive Thursday evening , on a call of shots fired. Investigators say Josephine Sutter fired the weapon during a dispute with her boyfriend. […]

Cottonwood Man Arrested After Pointing A Gun At Several People 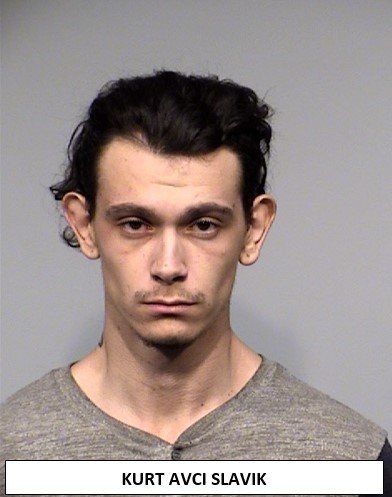 A Cottonwood man was arrested last week after nearly hitting several people and cars in a parking lot and brandishing a gun at them. Cottonwood Police were called to the Food City parking lot in the 15-hundred block of East State Route 89A at around 11 p.m. Friday. As officers were pulling into the parking […] 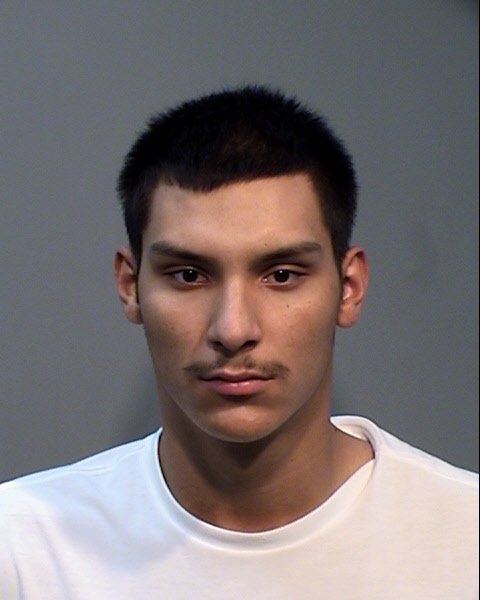 A Cottonwood teen, who was arrested on charges of threatening people with a gun at a party recently, will be tried as an adult. Deputies were called to the home in the 27-hundred block of South Rio Verde in Cottonwood last Saturday at around 10:45 p.m. Officials say 17-year-old Jaiden Mayes of Cottonwood hadn’t been […] 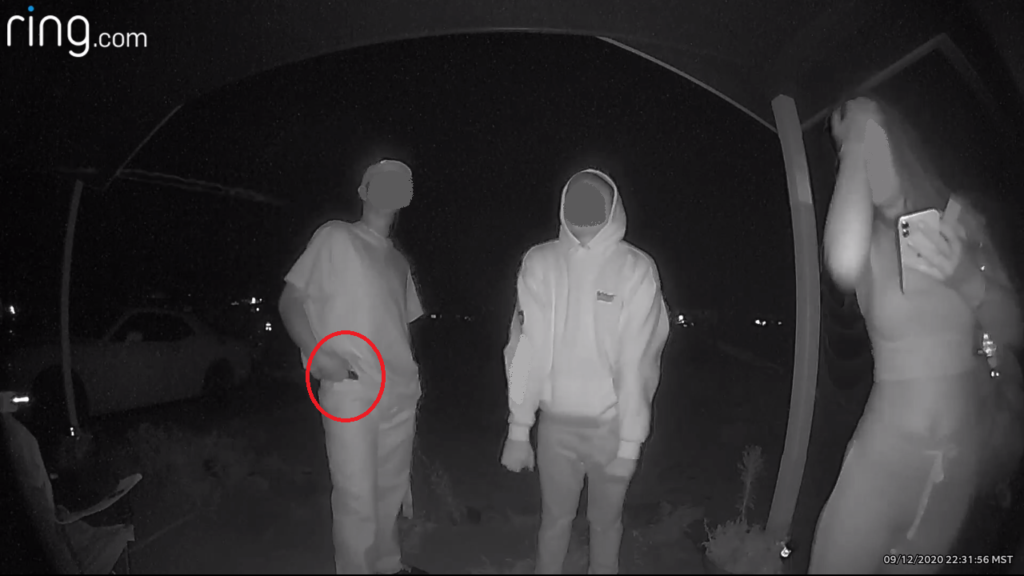 Yavapai County Sheriff’s deputies have arrested a Cottonwood teen who is accused of threatening people at a party. Deputies were called to the home in the 27-hundred block of South Rio Verde in Cottonwood last Saturday at around 10:45 p.m. Officials say the 17-year-old had not been invited to the party and was confronted by […] 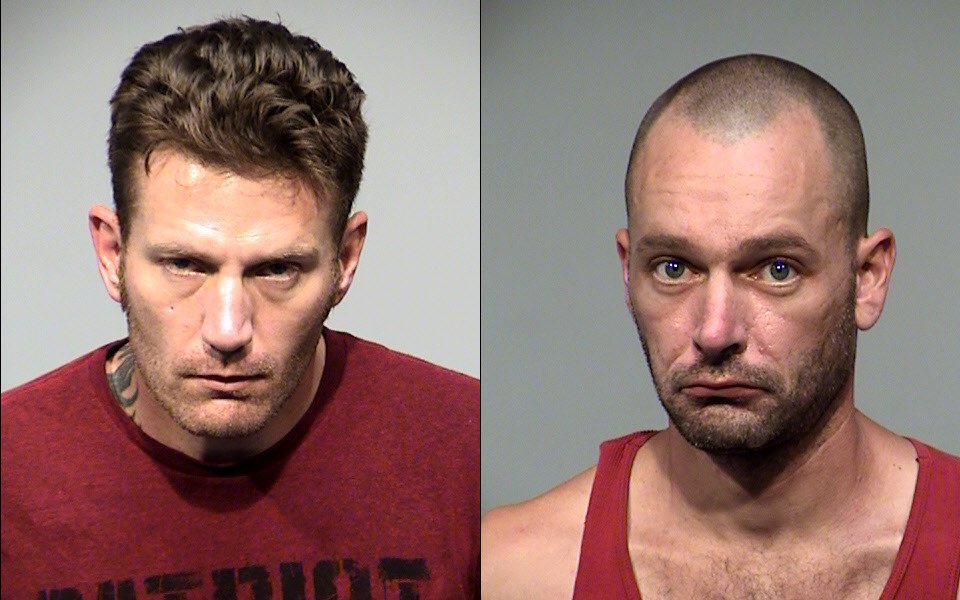 Prescott Valley Police arrested two men on drugs and weapons charges during a traffic stop Monday night. Officers made the stop in the 31-hundred block of Glassford Hill Road for equipment violations. Upon contacting the driver, officers discovered that he was in possession of illegal drugs and paraphernalia, along with a 9MM handgun. The passenger […] 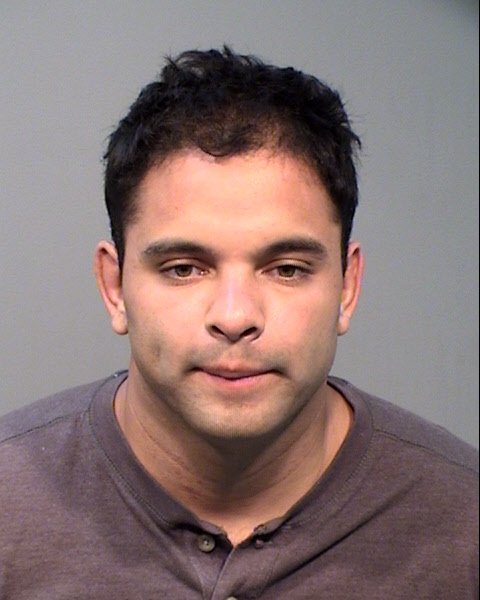 A 27-year-old Prescott man was arrested after he fired a gun outside the passenger window of a car in a residential area Friday night. Officers responded to the area of State Route 89 and Ruger Road at around 11:15 p.m. after witnesses reported seeing the incident. Police located the car and detained 31-year-old Randy Luscombe […]

Three Arrested On Weapon And Drug Charges In Cottonwood

Three people were arrested last week on drug and weapon’s charges during a traffic stop in Cottonwood. Officers pulled over a silver Oldsmobile Alero in a residential area of Cottonwood last Thursday at around 9 p.m. Based on information officers had on one of the three people in the car, the person had been involved […]

Authorities Arrest Another Person In The Sasha Krause Murder Case 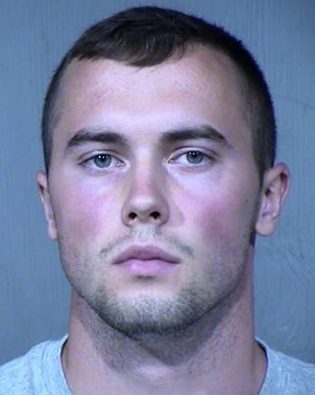 A second person has been arrested in connection with the murder of Sasha Krause. Detectives with the Coconino County Sheriff’s Office, along with federal agents, arrested Samuel David Gooch on Sunday. Officials say Gooch made arrangements by phone to take possession of a firearm which his brother, Mark Gooch had given to a third party. […] 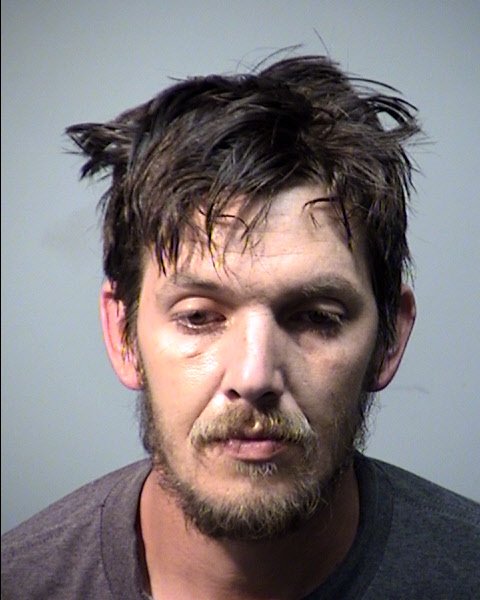 Deputies from the Yavapai County Sheriff’s Office were involved in a standoff with a man in the Ash Fork area Thursday. A deputy conducted a welfare check on the driver of a red truck parked on Route 66 at around 8:30 a.m. As the deputy approached the truck, the driver sped away as a DPS […]