Governor Ducey signed a bill into law today that will allow community colleges to offer four-year degrees. Ducey says “this is “Opportunity for All” in action. It will allow students even more opportunities as they strengthen their education and expand their employment opportunities.” Yavapai College President Dr. Lisa Rhine says “allowing community colleges, like Yavapai […]

Governor Doug Ducey rescinded an executive order Monday that waives the requirement that a person receiving unemployment benefits must be actively looking for work in order to receive them. Ducey made the executive order in March of 2020. The governor’s office said Monday that Arizona’s current labor force is at 100-percent compared to pre-pandemic levels. […] 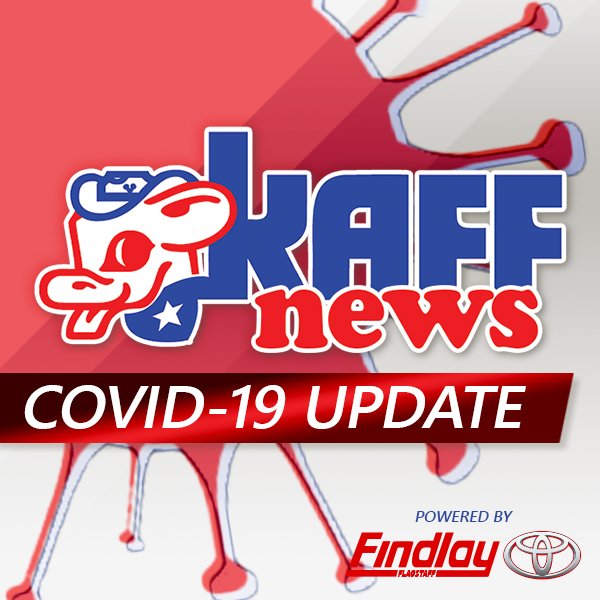 Governor Doug Ducey is allocating $115-million of CARES Act funding to the state’s three universities to support their COVID-19 response. Ducey says “our universities continue to go the extra mile to fight the spread of COVID-19, protect our communities, and ensure students’ needs are met.” Of the $115-million, NAU will receive $23-million from the CARES […]

Flags will fly at half-staff Monday in observance of National Pearl Harbor Remembrance Day. On December 7th, 1941, 79 years ago, over 24-hundred American lives were lost when the Japanese launched a surprise attack on U.S. forces in Hawaii. Governor Doug Ducey issued a statement Sunday saying “on the day that changed our nation forever, […] 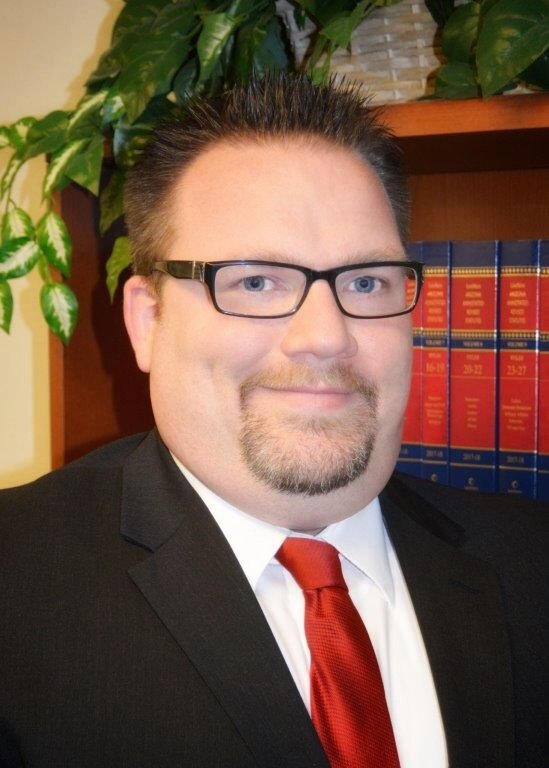 Governor Ducey has announced the appointment of Michael McGill to the Yavapai County Superior Court. McGill is an experienced prosecutor who has served the county since 2011. He was part of the team responsible for establishing the Yavapai County Limited Jurisdiction Veteran’s Court to address the unique needs of Arizona’s veteran community. Away from the […]

The Arizona Supreme Court has ruled that Governor Ducey’s executive order to close gyms due to COVID-19, violated procedural due process. Judge Timothy Thomason states fitness centers should have a prompt opportunity to apply for reopening. The court says the governor didn’t allow gyms to appeal saying “the process must be in place within one […]

Governor Doug Ducey has issued a statewide Declaration of Emergency with a curfew in effect nightly until 5 a.m. Friday in response to protests that turned violent in the Phoenix area and Tucson over the weekend. Ducey says “this gives law enforcement an additional tool to prevent the lawlessness we’ve seen here and in cities […]

Governor Doug Ducey’s “Stay Home, Stay Healthy, Stay Connected” order will expire on Friday. Ducey made the announcement at a press conference Tuesday afternoon. The governor announced that gyms and pools can reopen Wednesday and professional sports can return in Arizona after Friday. The previous order will be replaced Friday with a new order entitled: […]

Governor Ducey Deems Salons And Some Other Businesses, Non-Essential

Arizona Governor Doug Ducey has released additional guidance on essential services. Added to the closed list of businesses that must shut their doors by 5 p.m. Saturday are: barbers, hair and nail salons, tanning salons, tattoo parlors, spas and massage parlors. Also closing will be amenities at public parks, which includes basketball courts, and restrooms. […] 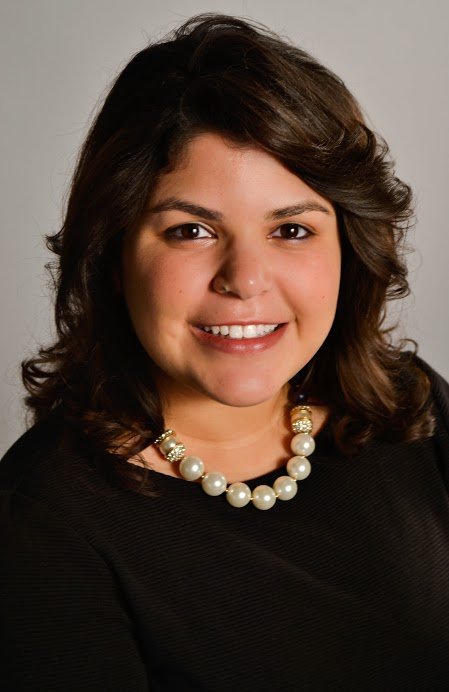 The state’s county treasurers, including Coconino County Treasurer Sarah Benatar and Yavapai County Treasurer Chip Davis, are urging Governor Ducey and the state legislature, to extend the deadline for paying the second half of 2019 property tax to June 1st. These property taxes were due March 1st, but per statute they are not considered delinquent, […]