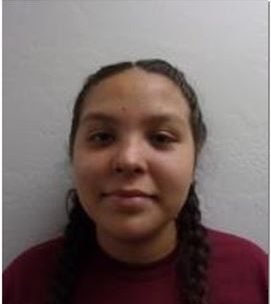 A missing teenage girl, who left Mingus Mountain Academy in Prescott Valley back on April 30th, has been found safe. Yavapai County Sheriff’s officials say 14-year-old Jolette Llanes left the school and could have hitchhiked to the Phoenix area. Authorities say Phoenix Police found Jolette Saturday in a Phoenix area home. She was found in […]

A Prescott Man, Who Had Been Missing Since April 13th, Has Been Found Safe

Prescott Police say a man who has been missing since April 13th has been found safe. Officials say 29-year-old Ian Paul walked away from his care home in Prescott without a phone and without reason. Paul had a history of leaving the home, but has normally been located within a short period of time. He […]

Members of the Yavapai County Search and Rescue team were successful in tracking down a missing man near Ash Fork recently. Sheriff’s deputies were called to the Juniper Woods community south of Ash Fork back on December 27th at around 9:15 a.m. regarding a missing 57-year-old man. His roommate reported him missing since the previous […] 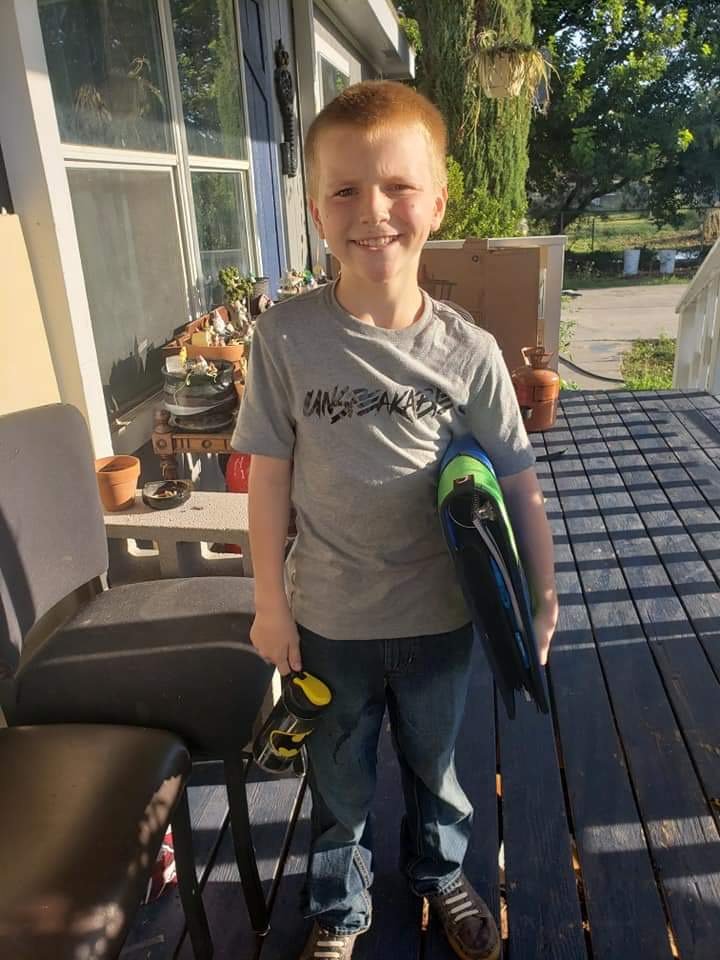 The search for a missing Camp Verde boy ended hours after it began after he was found safe. The Camp Verde Marshal’s office says Anthony “Ty” Mclaughlin left his house in Camp Verde at around 5 p.m. Wednesday evening. Ty has high-functioning autism and numerous law enforcement agencies and residents started searching for the boy […]

The search is over for a missing Minnesota man in Northern Arizona. Coconino County Sheriff’s officials say 29-year-old Timothy Coen had been missing since last Thursday, but was found by a resident driving through the 4 Hills Ranch area about 15 miles north of Williams. The Sheriff’s office was contacted at around 9:30 a.m. by […]

A 15-year-old girl, who went missing from the Cornville area Monday afternoon, has been found safe. Yavapai County Sheriff’s officials say Cecelia Giraro was last seen at around 4:30 p.m. off Cornville Road as she left the area on foot in an unknown direction. After a search of the area, Giraro was found wandering in […]