FUSD Senior Students To Have Graduation Ceremonies On Campus This Year

The Flagstaff Unified School District has announced that all three FUSD high schools will have in-person graduation ceremonies this June to honor the Class of 2021. Last year the Class of 2020 was honored in a parade down 4th Street due to the COVID-19 pandemic. Summit High School will hold its graduation on Thursday, June […] 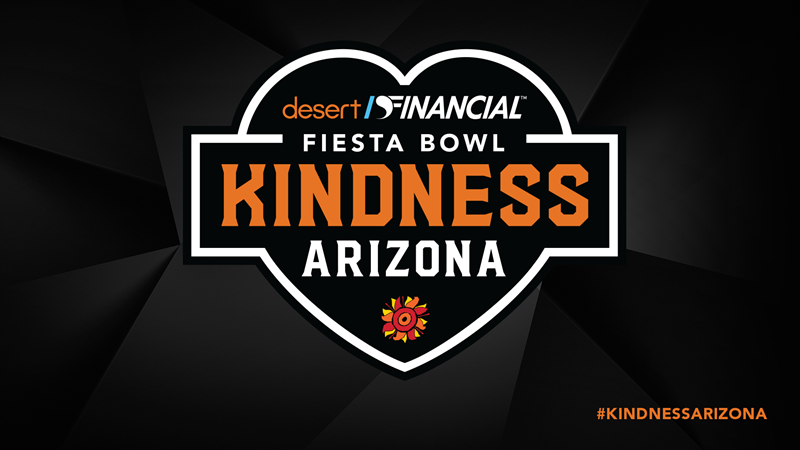 The Desert Financial Fiesta Bowl Kindness Arizona Caravan made some stops in Flagstaff Tuesday. Members of the caravan brought funds, equipment and supplies to schools and a non-profit impacted by the COVID-19 pandemic. Some of the things the caravan did while in Flagstaff included renovating the teacher’s lounge at Flagstaff High School with a new […]

Missing Teenage Girl From Flagstaff Has Been Found Safe 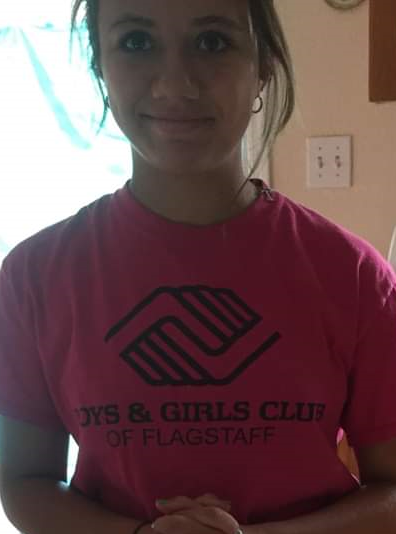 A missing teenage girl, who was last seen on Thursday at Flagstaff High School, has been found safe. Police say 14-year-old Tori Sisneros was last seen at the school, where she is a freshman. Flagstaff Police say she was found and returned home to family.

Graduation rates at Flagstaff High School are well above the state average. Last school year, 94-percent of seniors at Flag High graduated. Principal Tony Cullen was on KAFF Country Legends 93.5/AM 930 Monday morning and broke down the numbers. He says 94-percent of white seniors graduated last year. He also says “when you talk about […]

Seniors at Flagstaff and Coconino high schools will walk the aisle and receive their diplomas in the J. Lawrence Walkup Skydome Friday. Coconino High School will be first up as ceremonies get started at 9 a.m., with doors opening to the public at 7:30 a.m. In the afternoon, it’s Flagstaff High School’s turn to graduate. […]

Students at Flagstaff High School were briefly evacuated Thursday afternoon after a fire alarm accidentally went off. School officials say it was a false alarm and also alerted emergency personnel of the incident. When students returned to the building, a second false alarm from the same location was triggered while staff reset the fire alarm […]

Flagstaff High School was placed in a modified lockdown this morning after a report of a threat posted on social media. Marshall Elementary School was also placed in a shelter in place due to the incident. FUSD officials say police have arrested a suspect in the matter and classes returned to normal a short time […]