FBI Offering A $5,000 Reward For Information Into Navajo Woman, Missing Since 2019 In Pinon 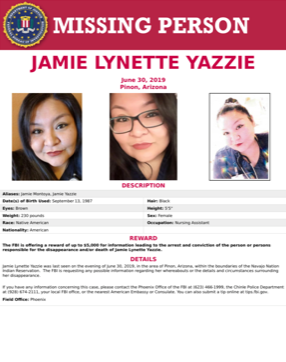 The FBI and Navajo Department of Criminal Investigations continue to seek information about the disappearance of a Navajo woman near Pinon. Authorities say Jamie Lynette Yazzie was last seen near Pinon on June 30th, 2019 and hasn’t been seen since. Yazzie is five-foot-five and 230 pounds with brown hair and black eyes and worked as […]

The FBI is still seeking information leading to the arrest of suspects into the death of two brothers on the Navajo Reservation a nearly a year ago. Officials say on March 21st, the bodies of 39-year-old Matthew Reagan and 29-year-old Philip Reagan were found in Sawmill. The brothers were traveling from Ohio to California and […] 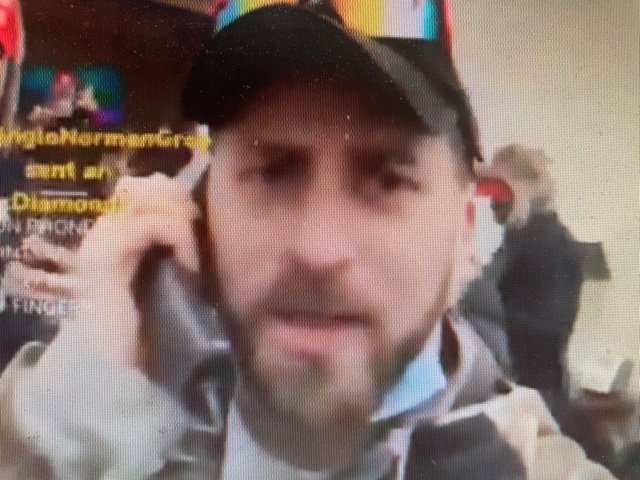 An Arizona man, wanted by the FBI in connection to the U.S. Capitol riot and was detained in Flagstaff back in October, was arrested in Houston Saturday. Anthime Gionet, also known as “Baked Alaska,” who was a popular streamer and conspiracy theorist on YouTube, tried to buy a hat in Babbitt’s Backcountry Outfitters in downtown […] 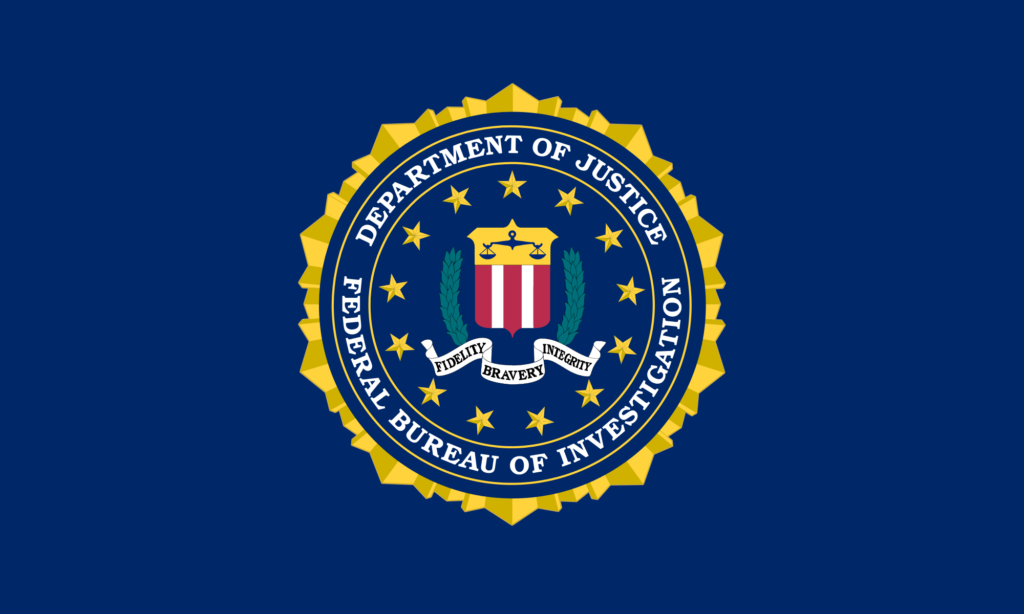 The FBI has published more than a dozen posters in the Navajo language to request the public’s help with homicide and missing person investigations on or near the Navajo Nation. The 13 posters include photographs, incident details, physical descriptions and in many cases, rewards. FBI officials say they wanted to translate as many posters as […]

The FBI is seeking information leading to the arrest of suspects into the death of two brothers on the Navajo Reservation earlier this year. Officials say on March 21st, the bodies of 39-year-old Matthew Reagan and 29-year-old Philip Reagan were found in Sawmill. The brothers were traveling from Ohio to California and were traveling through […]

The FBI Is Looking For A Missing Navajo Woman 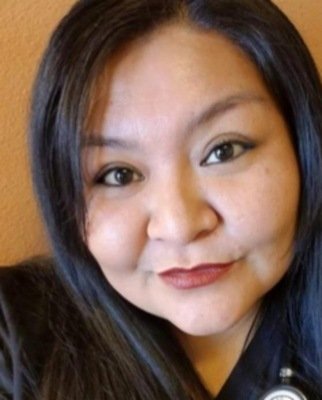 The FBI is looking for a Navajo woman, last seen back on June 30th near Pinon. Jamie Yazzie, also known as Jamie Montoya, is a 32-year-old nursing assistant.  She is five-foot-five and 230 pounds, has black hair and brown eyes. The FBI is looking for any possible information regarding her whereabouts or details and circumstances […]

Cold Case Out Of New Hampshire May Have Northern Arizona Ties

A New Hampshire cold case dating back to 2000 could have ties to Northern Arizona. FBI officials say a young girl was found dead on a property in Allenstown, New Hampshire in May 2000, but likely died in the late 1970s or early 1980s. The girl was found next to Bear Brook State Park and […]

A FBI agent based in Flagstaff was a life-saver last week while traveling to Page. Officials say Special Agent John Garcia was heading toward Page on Copper Mine Road last Tuesday when he came upon a single-vehicle accident. The vehicle was teetering upside down on its front end, with a bystander running toward it. The […]

FBI Looking For Information Into A Bank Robbery In Snowflake Tuesday

The FBI and Snowflake-Taylor Police are looking for information to help identify a suspect into a bank robbery in Snowflake Tuesday. Authorities say the suspect entered the Wells Fargo Bank at 9 North Main Street, approached a teller and demanded money. He fled on foot with an undisclosed amount of cash. No weapon was displayed […]

The FBI and Chinle Police are looking for information about the disappearance of 31-year-old Jamie Lynette Yazzie, who was last seen near Pinon back on June 30th. She works as a nursing assistant and is Native American, stands five-foot-five and weighs 230 pounds with black hair and brown eyes. If anyone has information on her […]