The Big Sky Conference Postpones All Fall Sports To The Spring 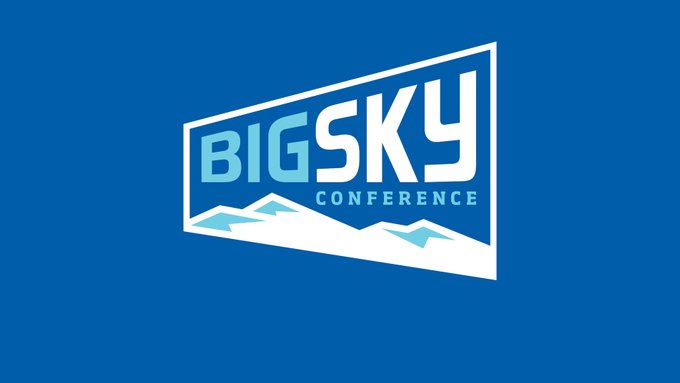 A Body Is Recovered From The Grand Canyon Friday

Search and rescue crews removed a body from near Mather Point at the South Rim of the Grand Canyon Friday. National Park officials received a call at around 12:35 p.m. that a visitor fell from the rim west of Mather Point. Rangers located 59-year-old Maria Salgado Lopez from Scottsdale from about 100 feet below. Officials […]

One Injured In A Fall Friday At Prescott Dells

A 21-year-old man was injured Friday after he fell ten-to-15 feet at Prescott Dells. Fire crews were called to the Highway 89/East Boulder Creek Canyon area at around 3:45 p.m. The man had been hiking and rock climbing off trail with two friends when the fall happened. The patient was flown to a Phoenix area […] 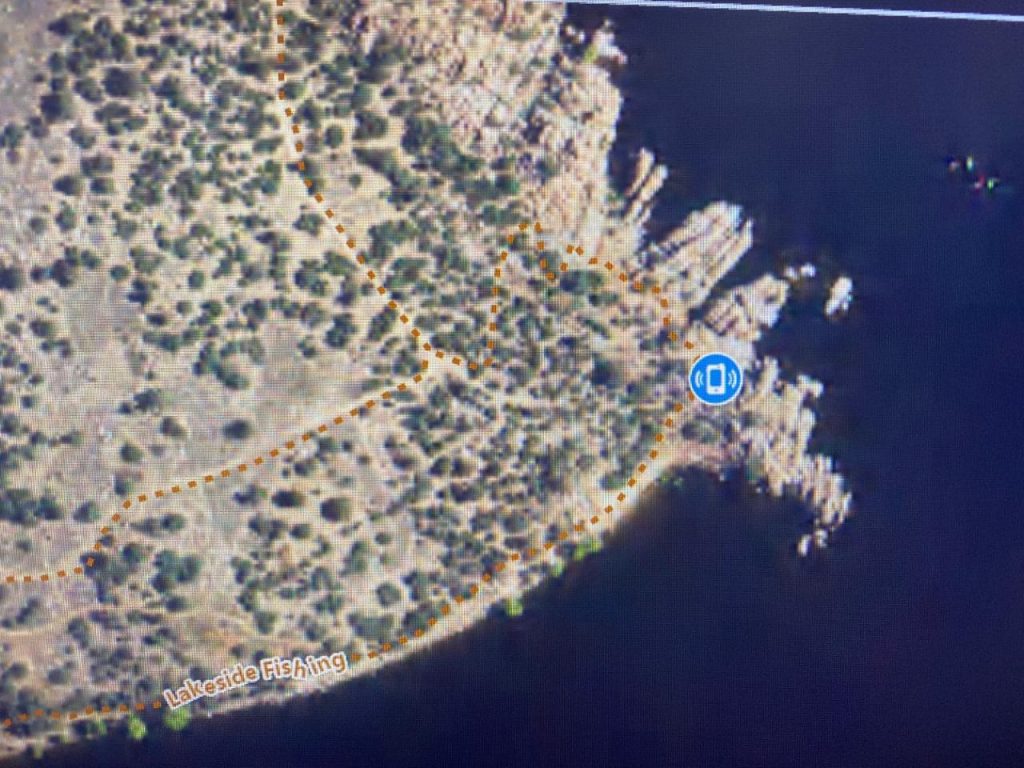 Prescott Fire crews tended to an Anthem man after he slipped and fell about 15 feet at Watson Lake Sunday. Crews went to the lake after a report of a man falling from a cliff on the west side of the lake near the water’s edge. After hiking to the scene, crews found the 41-year-old […] 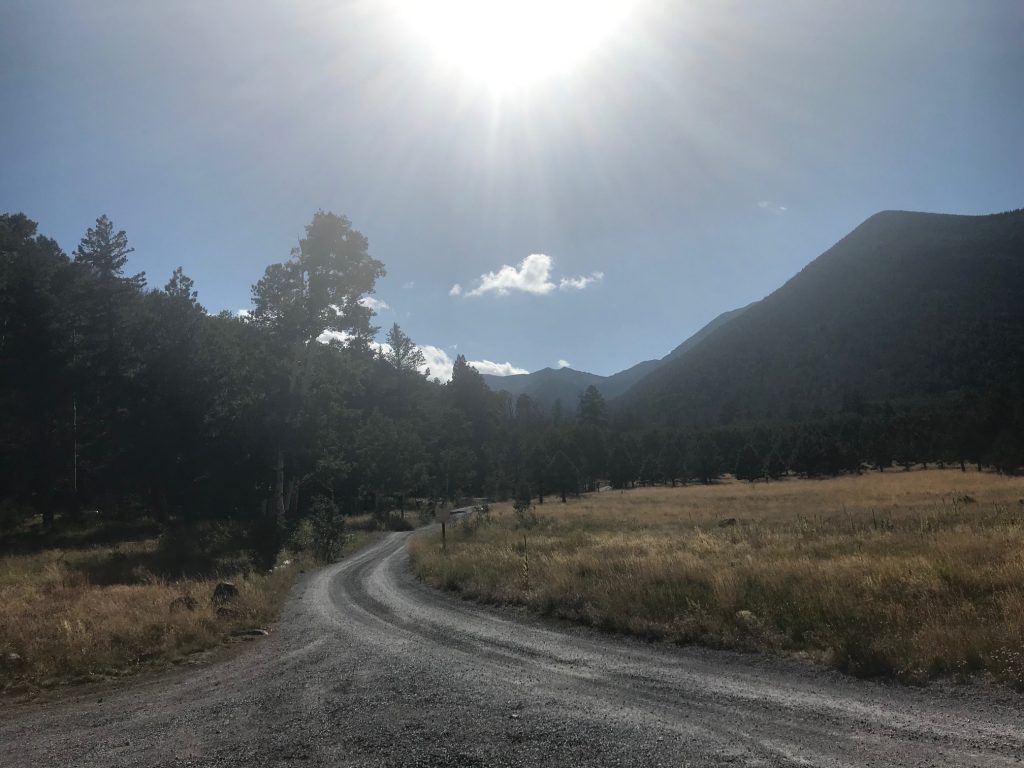 As fall colors start, one popular viewing spot is being managed for traffic. Coconino National Forest officials say they will manage traffic to and from Lockett Meadow over the first few weekends of October to ensure public safety. Beginning Saturday, forest service personnel will be positioned at the bottom of the road that leads to […] 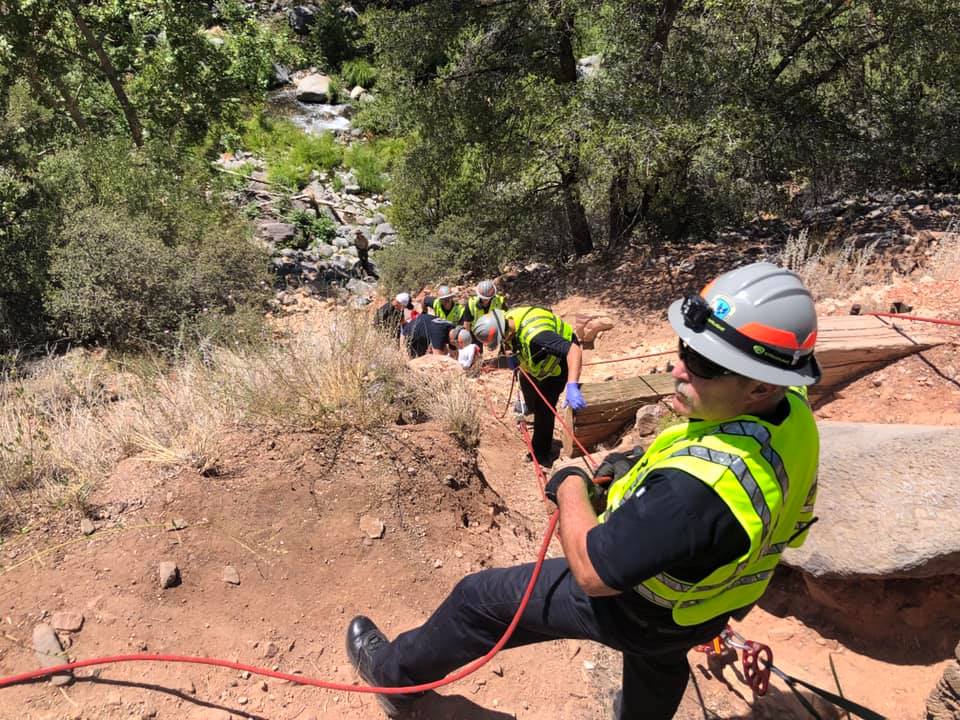 Sedona Fire crews were called to Oak Creek Canyon Sunday on a call of an eight-year-old girl who fell 75-feet in Oak Creek Canyon. Multiple crews responded to an area a half-mile from Slide Rock State Park at around 12:30 p.m. The girl had been walking along Highway 89a, outside of the guardrail, when she […] 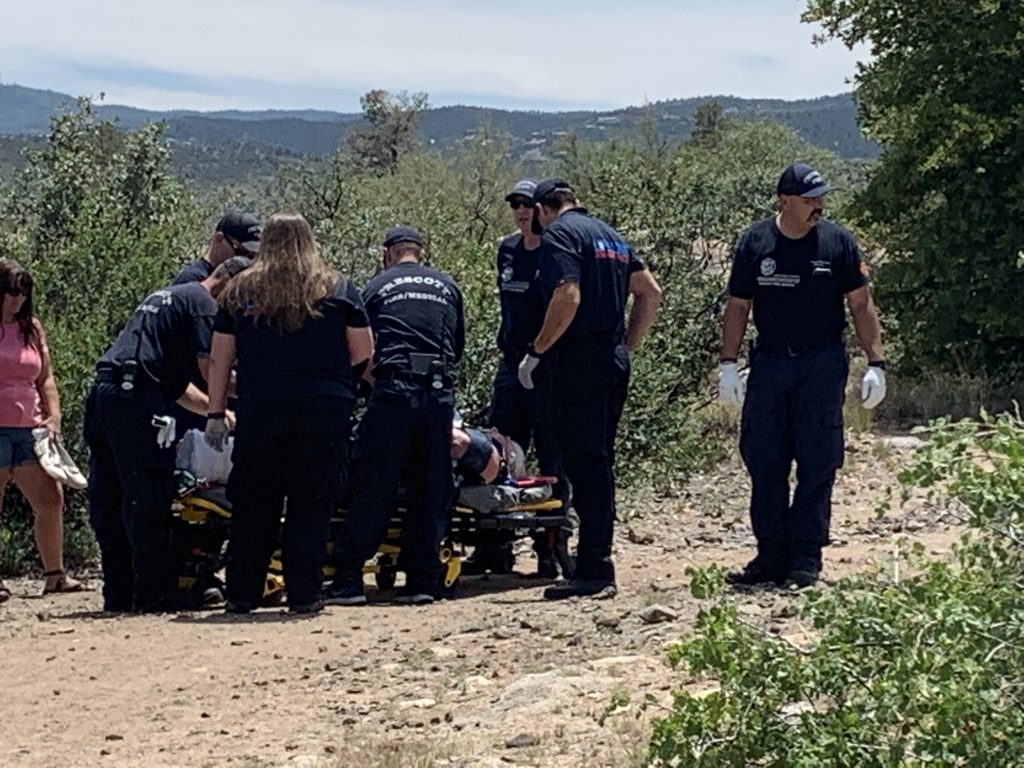 Prescott Fire crews tended to an 80-year-old woman who fell Sunday afternoon at Watson Lake. Officials say the elderly woman had a ground-level fall and broke her ankle. She was found 100 yards down a trail in rocky terrain. The woman was on vacation from Germany and spoke only German. She was transported to Yavapai […]

Copper Canyon Fire and Medical crews were called to Bell Trail Thursday after a female hiker reportedly fell about 20 feet. Crews hiked several miles up the trail in the wilderness area to get to the woman. Crews called in the Yavapai County Sheriff’s helicopter to help with extracting the hiker. The woman suffered a […]

A man had to be rescued from Bell Rock in Sedona Sunday. Fire officials say crews hiked in and climbed the area to find a 24-year-old man who had fallen around 35-feet while climbing. The man reportedly lost consciousness after the fall. He has to be helicoptered via a long rope line while being attended […]