NAU Proposes No Tuition Increases For Most Students For 2021-2022

There will be no tuition increases for the majority of students at Northern Arizona University for the second straight year. The NAU 2021-22 tuition proposal features no increase for undergraduate students, while retaining the four-year Pledge tuition guarantee for undergraduates on the Flagstaff campus. Graduate students will see a proposed five-percent increase. NAU also proposes […] 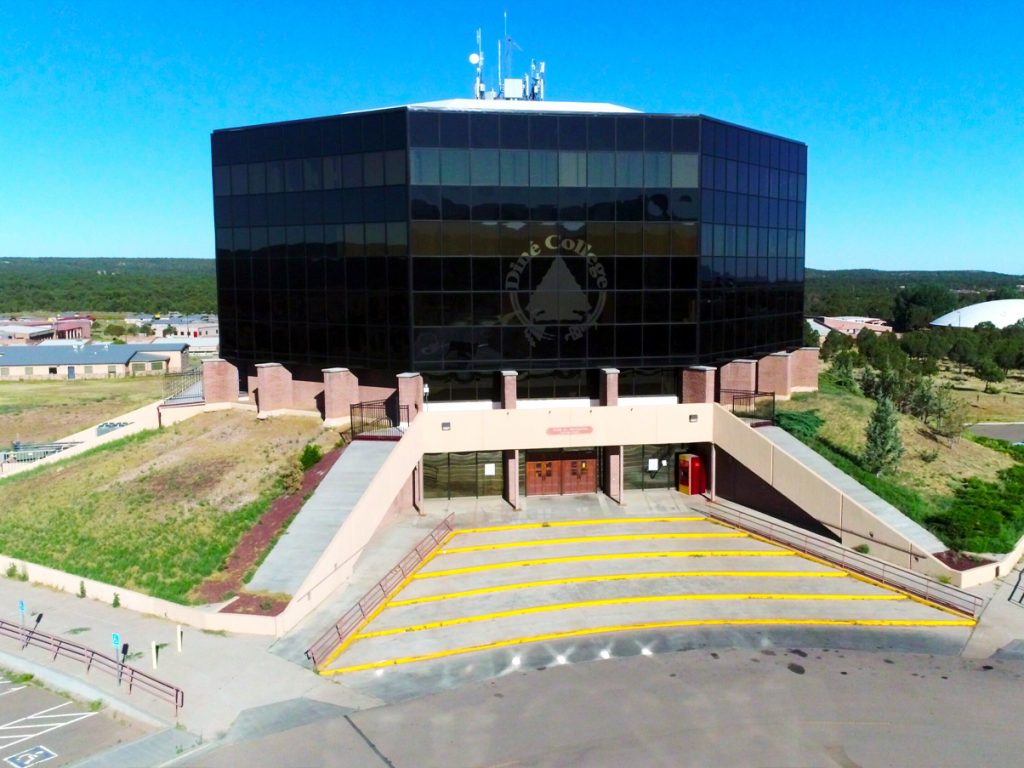 Dine College on the Navajo Nation, announced a larger than expected Fall semester enrollment Tuesday. Officials say nearly 14-hundred students have enrolled for classes, with is a high amount considering the COVID-19 outbreak on the reservation this year. The college reported 1,348 students enrolled as of Monday, which is just 50 students short of the […]

The fall semester at Northern Arizona University begins today, but online only. Students are using the NAUFlex online system to hold the majority of classes virtually until August 31st, which is when in-person instruction will begin, coupled with NAUFlex. Students are returning to NAU and school officials say all should be tested for COVID-19 prior […]

The fall semester at Northern Arizona University will begin on Wednesday, August 12th, but in person instruction will begin on August 31st. NAU made the announcement earlier today. Dr. Rita Cheng says she understands the community’s concern on students returning to the city during this time. She says moving in-person classes back will gives everyone […]

Northern Arizona University will resume in-person classes for the fall semester on August 12th. The start is two-weeks earlier than normal for NAU. President Rita Cheng said in a letter Thursday that one of the reasons for the early start is so they can take advantage of expected lower COVID-19 case rates with cooler weather […]