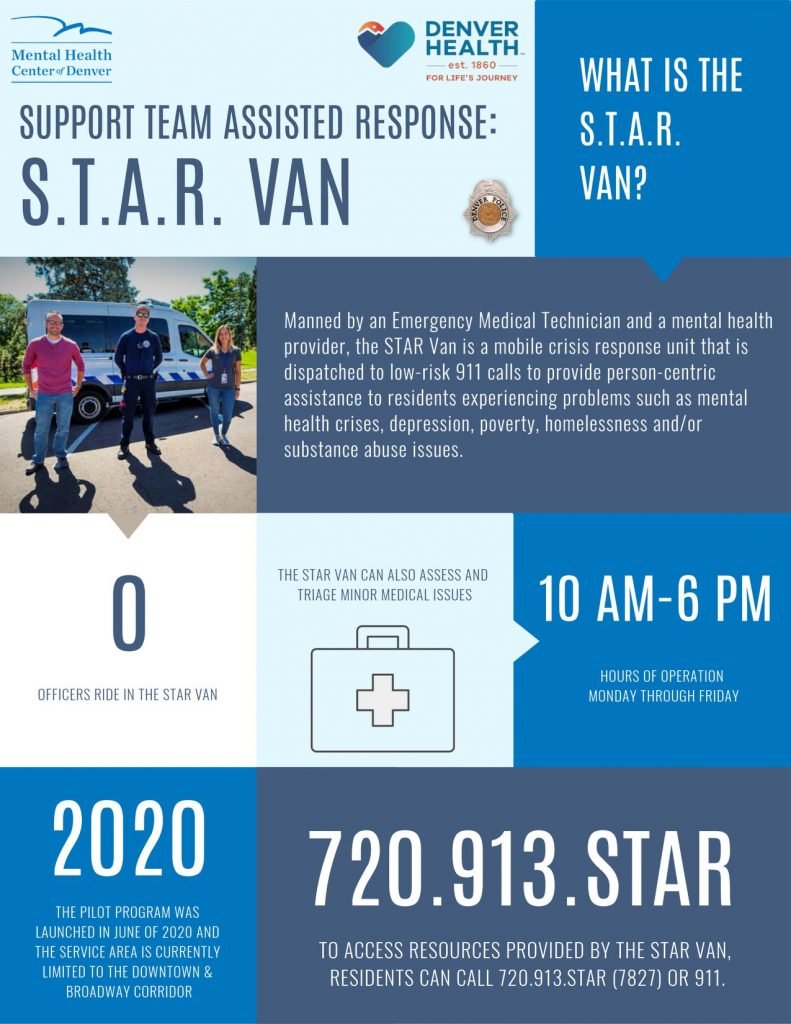 The Flagstaff City Council is funding an “alternate response model” to help police officers take some of the work load off their shoulders. Mayor Paul Deasy said at Monday’s special meeting that “our police are terribly overworked” and help is needed so they are turning to this model for help, instead of cutting the department’s […] 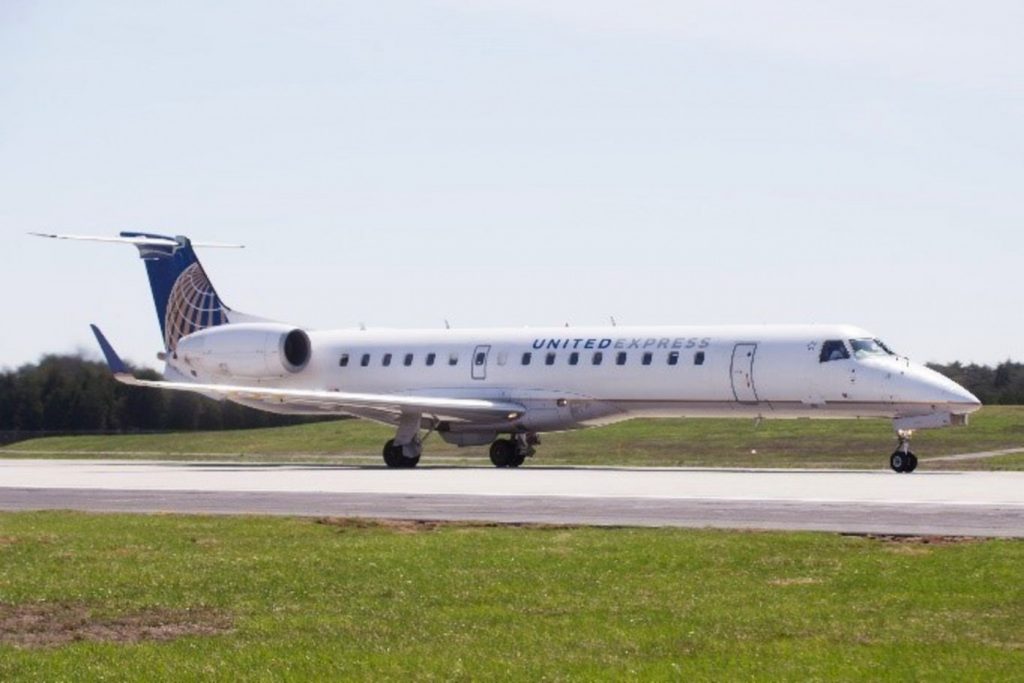 Flights in and out of Denver International Airport are expected to resume today after the winter storm that brought snow and ice to Northern Arizona, dumped 19 inches of snow at the airport there Sunday. It’s the most snow Denver’s airport has seen in more than 14 years. According to United Airlines, the lone flight […]

Cameron Shelton hit a pair of free throws with 16-seconds left as the NAU Lumberjacks pick up their first win of the season with a 68-65 victory over the Denver Pioneers Tuesday in the Pioneer Classic. Shelton scored 27 points to lead the Jacks, who improve to 1-5 on the season. Jay Green scored a […]

Commercial air traffic at Flagstaff’s Pulliam Airport has declined since the coronavirus pandemic started. However, both United and American airlines are still serving their cities to and from Flagstaff. City officials say United Airlines still serves Denver, most days twice a day and American is still flying to and from Dallas-Fort Worth at least once […]