The FBI is still seeking information leading to the arrest of suspects into the death of two brothers on the Navajo Reservation a nearly a year ago. Officials say on March 21st, the bodies of 39-year-old Matthew Reagan and 29-year-old Philip Reagan were found in Sawmill. The brothers were traveling from Ohio to California and […]

Two people were found dead in Flagstaff Tuesday due to suspected weather-related exposure. Flagstaff Police were called to the 12-hundred block of South Plaza Way at around 11:04 a.m. regarding a man who was not breathing. The man, who is identified as 61-year-old Timothy M. Begay, was pronounced dead at the scene. Then at 11:48 […]

Flagstaff Is Seeing A Spike In Opioid-Related Deaths 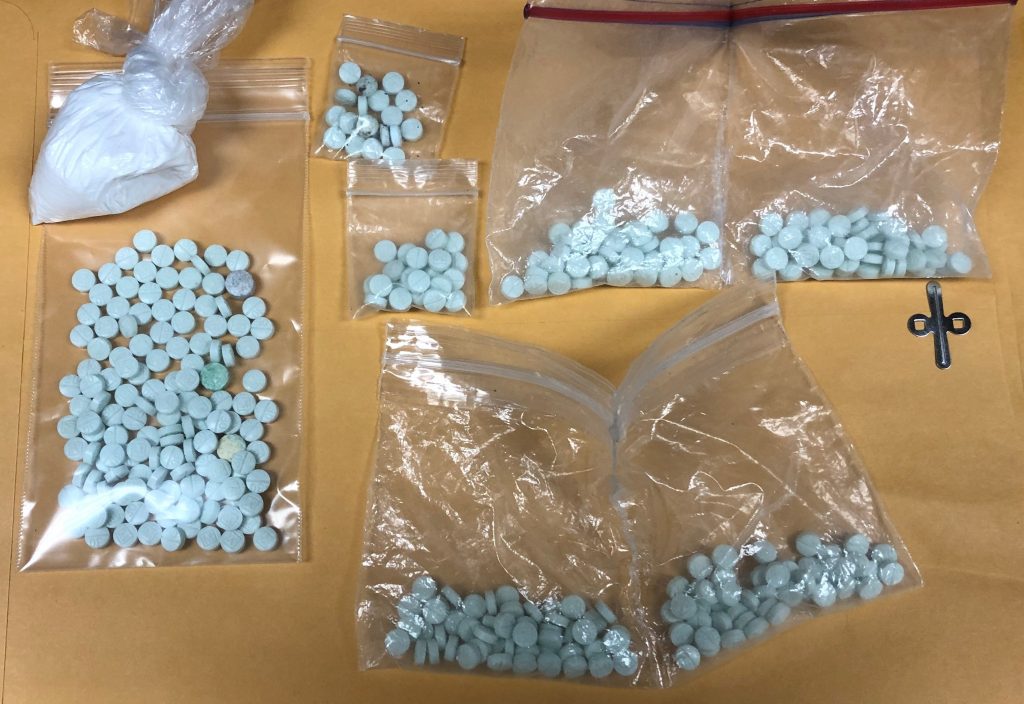 Flagstaff has seen a spike in opioid-related deaths recently involving M30 pills, which are fentanyl or carfentanyl laced drugs. Flagstaff Police say there were two deaths on Saturday, all connected to M30 pills. The first call was to East Cottage Avenue regarding an unresponsive person. Emergency personnel arrived and rendered aid, but the person was […] 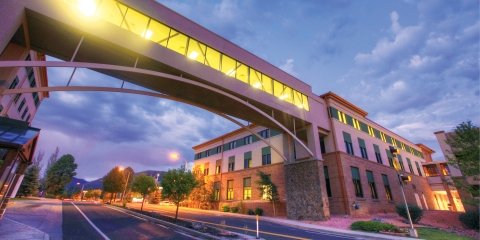 Officials with Northern Arizona Healthcare say they are seeing some encouraging numbers regarding COVID-19, but warn the fight against the virus is far from being over. However, there is some good news regarding the virus. Dr. John Mougin, Chief Quality Officer for Flagstaff Medical Center says “the rate of death and the ability to treat […]