Missing Kentucky Man Found, With A Motorcycle, 465-Feet Below The South Rim 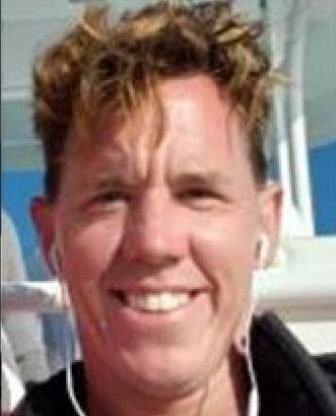 The search for a missing Kentucky man at the South Rim of the Grand Canyon has come to a tragic end. National Park Service personnel located a body and motorcycle below the South Kaibab Trailhead Wednesday, following a multi-day search and rescue operation. Park Rangers recovered the body, which was located about 465-feet below the […]

Prescott Valley Woman Killed After Being Hit By A Car Sunday

A Prescott Valley woman was killed after she was hit by a car Sunday. Police and Central Arizona Fire and Medical crews were called to State Route 69 and Valley View Drive at around 8:30 p.m. Investigators say a 28-year-old woman tried to cross the highway and was hit by a car driven by a […]

Phoenix Man Falls To His Death Tuesday At The Grand Canyon

A Phoenix man fell around 80-feet to his death Tuesday at the Grand Canyon. National Park Service officials were called to the Black Bridge area of the South Kaibab Trail at around 7:41 a.m. When park rangers responded to the scene, they found 23-year-old Jaiquan Carter, who was believed to be day hiking when he […]

Two Males Arrested On Drug Charges, Which May Have Led To A Teenager’s Death 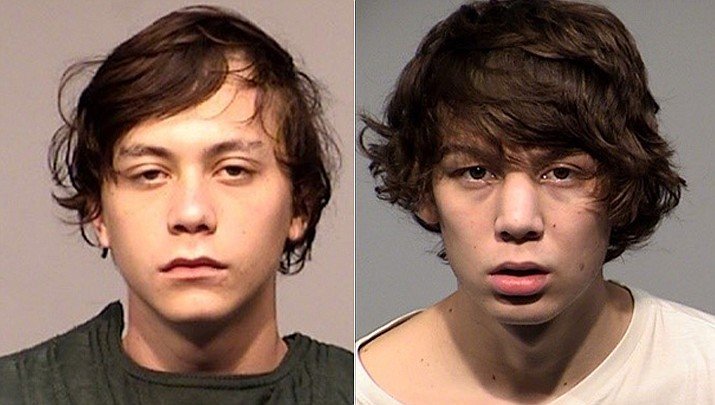 Two males have been arrested after the death of a 14-year-old Prescott Valley girl. On October 20th, detectives were called to a home where they found the teenage girl dead of an overdose involving suspected counterfeit pills containing fentanyl. Detectives discovered a narcotic supply chain along with social media activity all identifying several juveniles, including […]

A man was found unresponsive Tuesday morning near downtown Flagstaff. Police officers responded to an area of East Butler Avenue and North San Francisco Street at around 8:23 a.m. on a report of a man not breathing. When they arrived they found the man and immediately began life-saving measures. The man identified as 53-year-old Patrick […]

Hiker Killed After A Fall In Boynton Canyon West Of Sedona 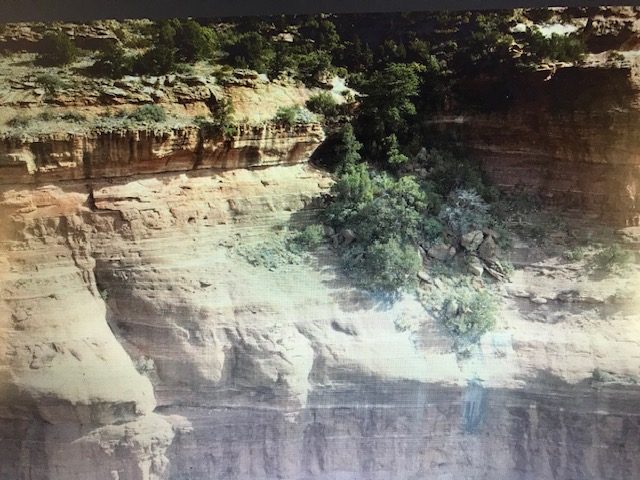 A Washington man apparently fell to his death in Boynton Canyon, west of Sedona last week. Yavapai County Sheriff’s officials received a call last Thursday at about 6:15 p.m. regarding an overdue hiker. Two men had been hiking with 29-year-old Jordan Brashears that day, intending to visit ancient ruins. The three were about a half […]

The Flagstaff Police Department is investigating the sudden death of a man in the area East Sixth Avenue and North Fourth Street Sunday. Officers responded to the area regarding a report of a male subject not breathing. Upon arrival, officers located the man lying face down between bushes and sandbags. With the assistance of a […]

An inmate from the Coconino County Detention Facility in Page died Friday afternoon while being transferred from Page to Flagstaff. Sheriff’s officials say the inmate began to have a medical related emergency Friday morning en route to Flagstaff. Detention Officers pulled over and began live saving measures on the inmate. Emergency Medical Services arrived and […]

A Flagstaff man was killed after he was struck by a train in downtown Flagstaff Sunday afternoon. Flagstaff Police responded to the train station at 2:53 p.m. near Route 66 and Beaver Street regarding a person who had been hit by a passing train. When officers arrived they found the victim, 24-year-old Allen Shaffer of […]