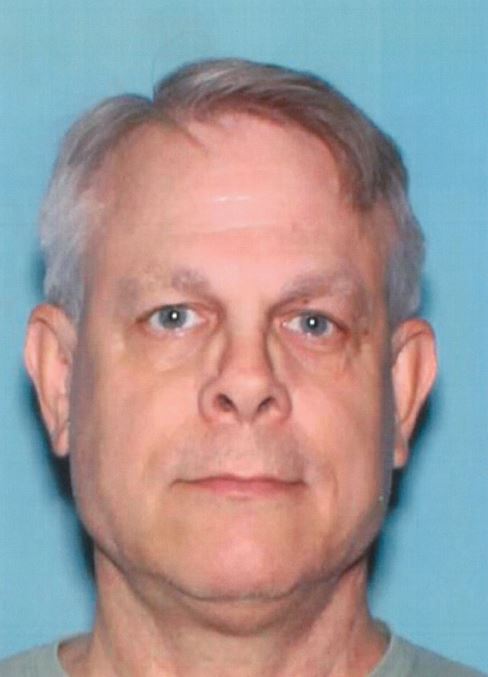 Structure Fires In Parks Claims The Life Of A Person 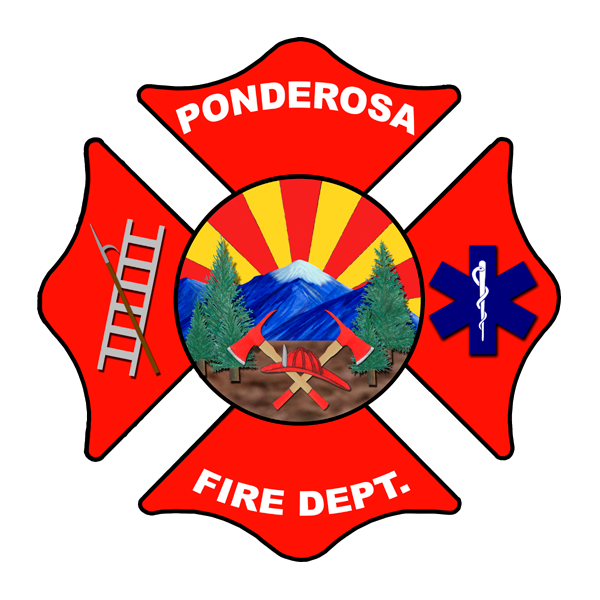 Two structure fires in Parks, claimed the life of a person Thursday night. Coconino County Sheriff’s deputies, along with fire crews from the Ponderosa Fire Department, were called to the area of Spring Valley Road and North Mikaylah Way at around 8:32 p.m. When they arrived, they found two structures on fire. Firefighters were able […] 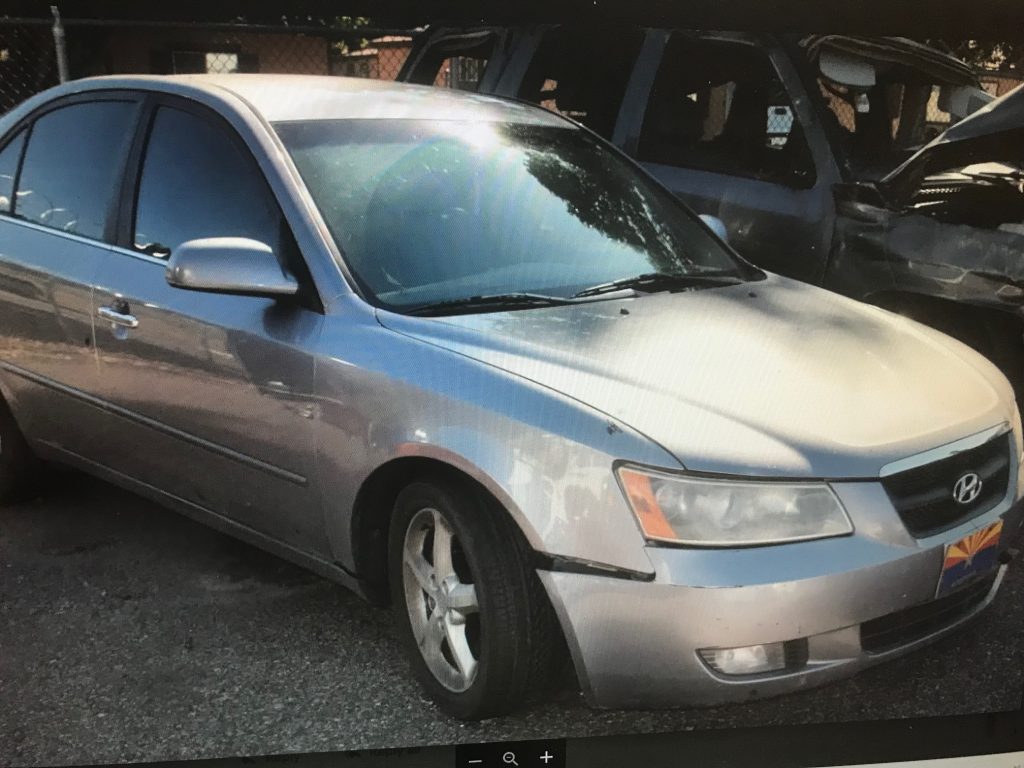 Coconino County Sheriff’s investigators are seeking more information regarding two investigations that may be connected. Deputies responded to the switchbacks on Highway 89A between Sedona and Flagstaff Saturday for a report of a recovered stolen vehicle. That same day detectives responded to a report of finding the dead body of an elderly male near the […]

Prescott Police discovered a body of a 77-year-old Prescott woman Tuesday morning, that may have been in the house since late 2017. Investigators arrived at a home in the 600-block of Country Club Drive at around 8:48 a.m. A concerned citizen reported they hadn’t seen Sandra Aven in quite some time. Officers located her granddaughter, […]

Coconino County Sheriff’s deputies discovered a dead body Saturday at Bly Pit in the Blue Ridge area. Investigators were called to the scene at around 3:30 p.m. and located the body of a female. The body was slightly decomposed. The body was taken to the Coconino County Medical Examiner’s office to identify the body. Detectives […]

Prescott Police are investigating the discovery of a dead body found early Sunday morning in Granite Creek. Officials say the man is believed to have been in his 50s and his body was found partially submerged in the creek bed in the 400 block of South Granite Street. The body was found at around 7:52 […]