Three Injured After A Plane Crashed At The Sedona Airport Sunday 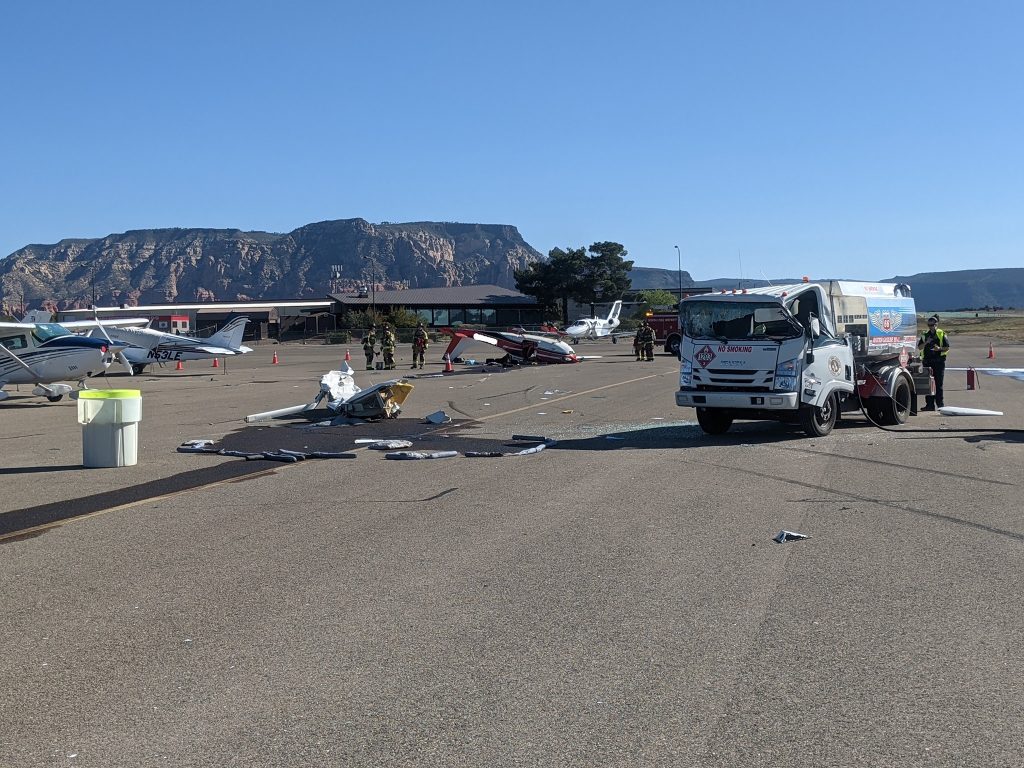 Three people were injured when a small plane crashed at the Sedona Airport Sunday morning. FAA official say the Cessna 182 veered off the runway at around 8:30 a.m. The plane hit a parked aircraft, hit a fuel truck and then flipped over. The pilot and two passengers were taken to an area hospital for […] 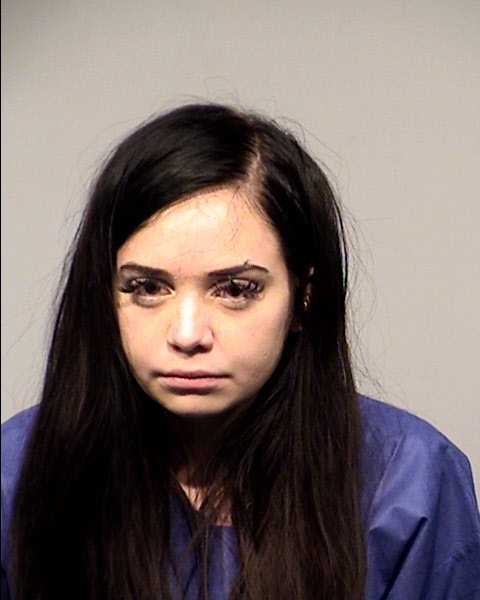 A Prescott teen has been arrested for extreme DUI after a New Year’s Eve accident in Prescott. Police were called to a Shell Convenience Store on the 82-hundred block of East State Route 69 at around 11:35 p.m. It was at Robert Road and State Route 69, that a car driven by 18-year-old Cassandra Timm […] 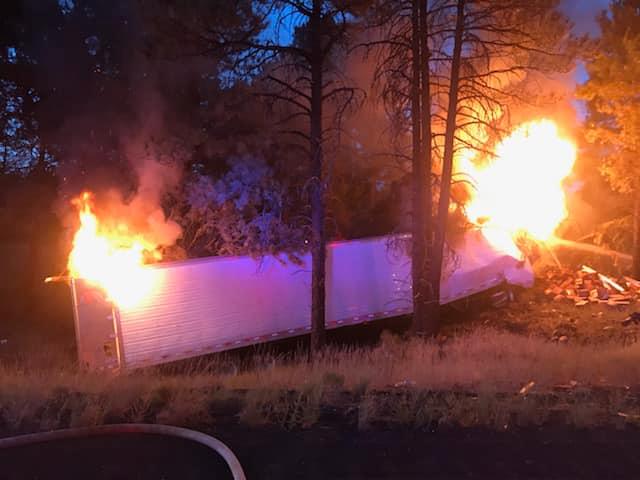 One person was injured after the semi-truck they were in, left Interstate-40, collided with trees in the median, which led to a fire. Flagstaff Police say the accident happened in the area of the I-17 and I-40 interchange at around 5:15 a.m. Saturday. Witnesses told police the vehicle began swerving on the westbound lanes east […] 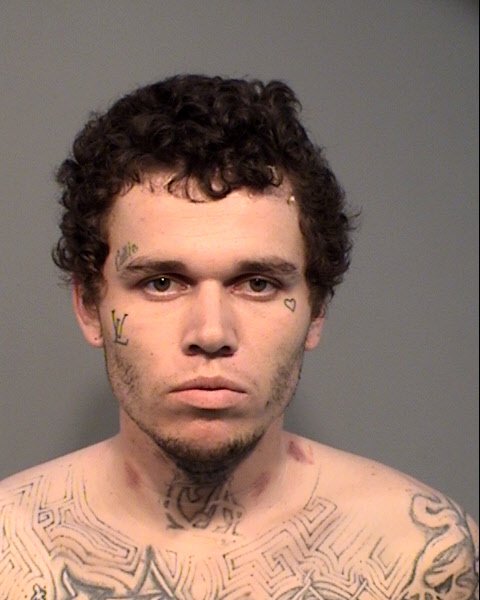 A small airplane crashed at the Sedona Airport Wednesday morning. Fire crews went to the airport at 9:42 a.m. to find a single-engine 1964 Beechcraft Bonanza 35S had come to rest on the taxiway after an aborted take-off. The pilot told officials that he had lost power on take-off and was forced to bring the […]

Cottonwood Man Arrested After Driving Into A Woman’s Home

A man was arrested in Cottonwood Monday night after he crashed a car, reported stolen by his stepfather, into a house with a 65-year-old woman inside. Yavapai County Sheriff’s deputies were called to the 61-hundred block of East Mesa Drive at around 9:30 p.m. Deputies discovered 26-year-old Wayne Area Junior missed the right turn onto […]

One Injured In An Ultralight Crash Thursday In Paulden

A Florida man was injured Thursday when his ultralight aircraft crashed in an open field in Paulden. Yavapai County Sheriff’s officials say a motorist called 911 on Highway 89 at around 2:30 p.m. to report the accident. Deputies found the wreckage in a field some distance behind the Paulden Fire Station. The pilot, 51-year-old Kenneth […]

A fiery crash closed westbound Interstate-40 west of Flagstaff Sunday morning. Ponderosa Fire officials say an accident involving a semi-truck resulted in a fire near milepost 190 at around 6:34 a.m. Drivers of both vehicles were reportedly uninjured in the accident. The highway reopened after being closed for over three hours. There’s no word on […]

A Prescott man is in jail after he fled from police and then rammed a police cruiser Monday afternoon in Prescott. Police responded to the 900 block of Audrey Lane at around 4:36 p.m. on a domestic violence call. Just before officers arrived, 42-year-old Henry Hobson of Prescott left the area in a 2006 black […]