Cold Case Out Of New Hampshire May Have Northern Arizona Ties

A New Hampshire cold case dating back to 2000 could have ties to Northern Arizona. FBI officials say a young girl was found dead on a property in Allenstown, New Hampshire in May 2000, but likely died in the late 1970s or early 1980s. The girl was found next to Bear Brook State Park and […] 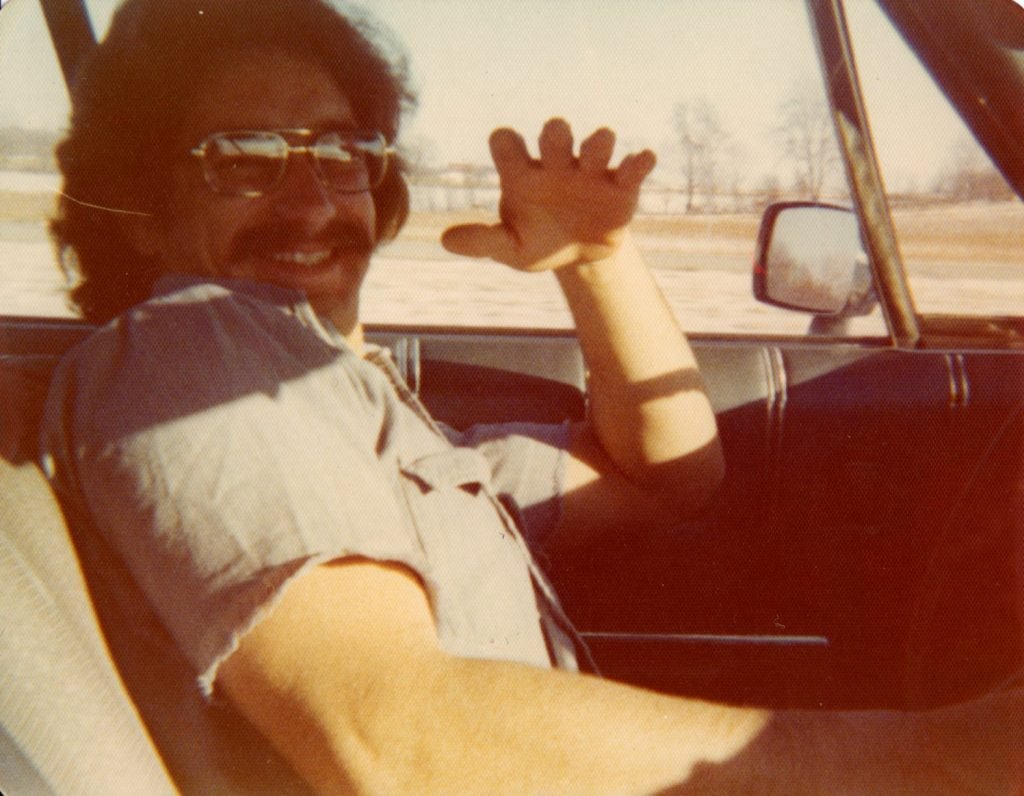 A cold case dating back to 1980 has been solved. Yavapai County Sheriff’s officials say the body of then 29-year-old Michael E. Lee was found on a two-track road off Highway 179 in Yavapai County in October of 1980. Lee was found with several gunshot wounds to the head. He was an ironworker from Indiana […] 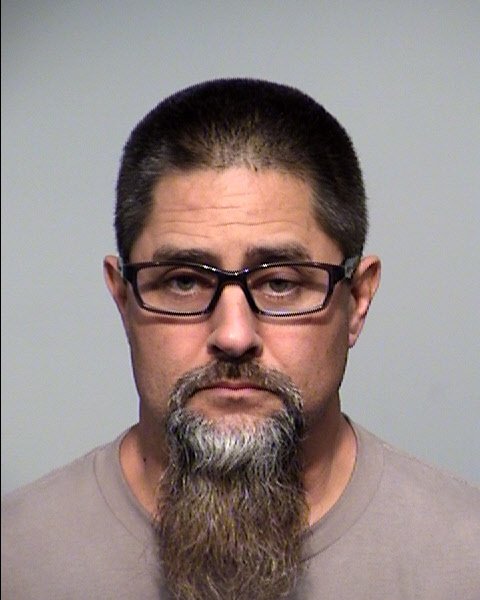 A Chino Valley man has been arrested in connection to a serial rapist cold case in Riverside, California dating back to 1996. Riverside authorities say 50-year-old Darin Crooke has been charged in Riverside County with 16 felony counts including forcible rape of five separate victims dating back almost 25 years. The crimes occurred in Riverside […] 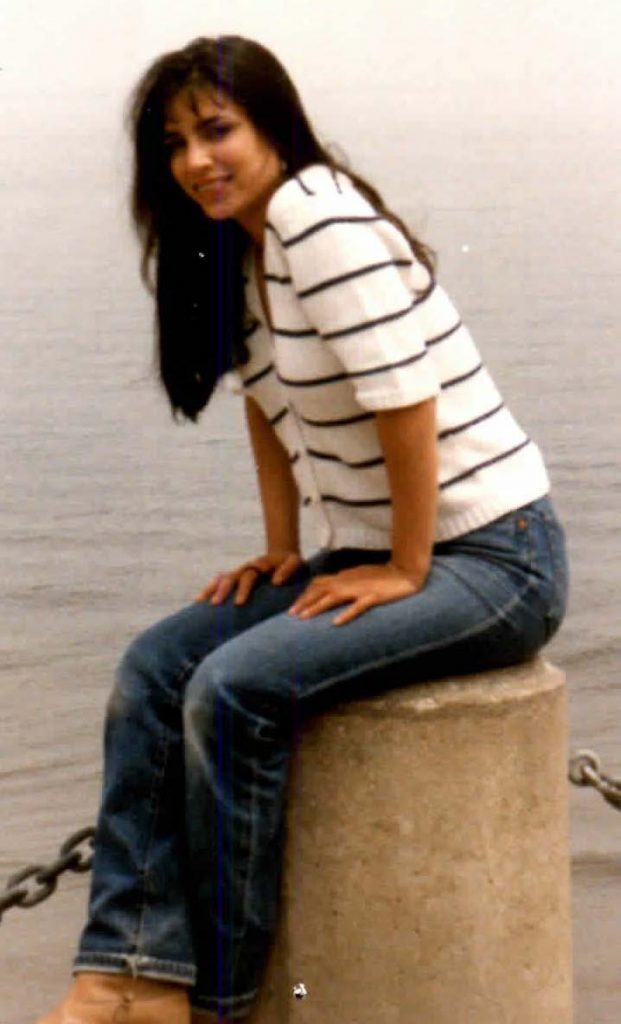 The Yavapai County Sheriff’s Office continues to look for clues into the death of a woman in the Prescott area, 33 years ago Saturday. The then 23-year-old Cathy Sposito was murdered while hiking on the Thumb Butte Trail west of Prescott on June 13th, 1987. At around 7 a.m. that morning, she rode her mountain […]

Yavapai County authorities are still trying to solve a nearly 17-year-old murder case. On September 19th, 2002, 60-year-old Arleen Cilione was celebrating her birthday and stopped at the American Legion Hall in Prescott and then went to Donna’s Hut, which was located off West Goodwin Street. She left with an unknown man and she wasn’t […] 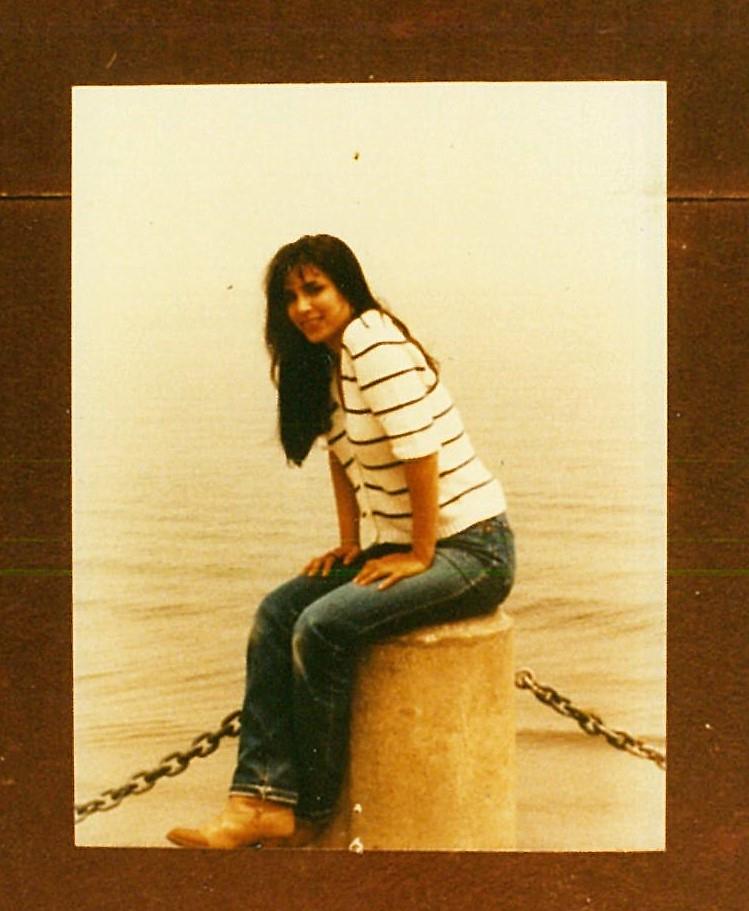 The Yavapai County Sheriff’s Office is looking for clues into the death of a woman in the Prescott area, 32 years ago Thursday. Cathy Sposito was murdered while hiking on the Thumb Butte Trail west of Prescott on June 13th, 1987. At around 7 a.m. that morning, she rode her mountain bike to the trailhead […]

YCSO Detectives Looking For Information Into A Cold Case 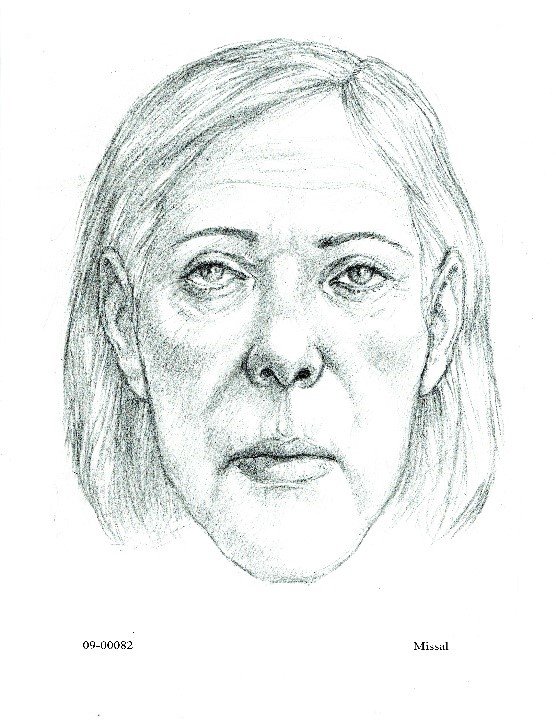 The Yavapai County Sheriff’s Office is seeking the public’s help in determining the identity of a woman found on March 9th, 2009 in the wash near Copper Basin Road and Iron Springs Road in Skull Valley. Past efforts to seek identification haven’t been successful. This time the Yavapai County Medical Examiner’s Office has released a […]

YCSO Looking For Information Into Male Remains Found In 2009

Yavapai County Sheriff’s officials are looking for information into a cold case in the Prescott area. Authorities are looking for the public’s help in determining the identity of a male found on April 10th, 2009 around 30 yards north of Deering Park near Sosna Drive in the Thumb Butte area of Prescott. Efforts to identify […]