Yavapai County’s Administration Building Closed Due To A Serious Threat 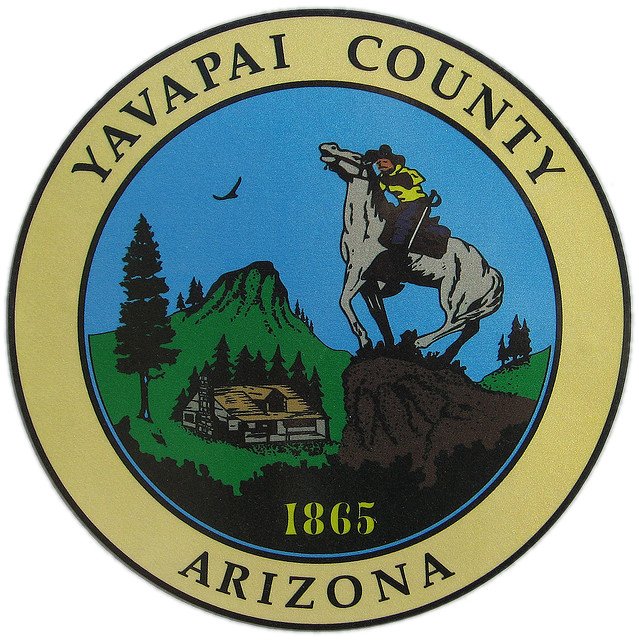 The Yavapai County Administration Building in Prescott has closed for the next five-to-ten days, due to a threat. Yavapai County Board of Supervisors chairman Craig Brown says the building in the one-thousand block of Fair Street was shut down due to a threat that is being taken seriously. He said in a statement, “I believe […] 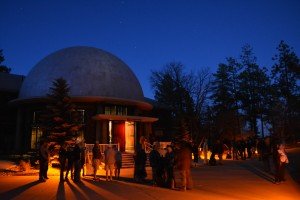 Lowell Observatory has resumed science operations after stopping due to the COVID-19 pandemic. Operations resumed Monday under new protocols at the observatory. Scientists immediately went to work studying the Comet Atlas, which started to break up in early March. Astronomers started capturing images of the comet that was discovered in late 2019. Even though work […]

The Navajo Generating Station in Page has shut down. Salt River Project announced Monday the plant burned the remainder of its coal just after noon Monday. Four of the five utilities that owned the plant near Page, decided to pull out of owning it in 2017. One of the four, SRP, says their decision was […] 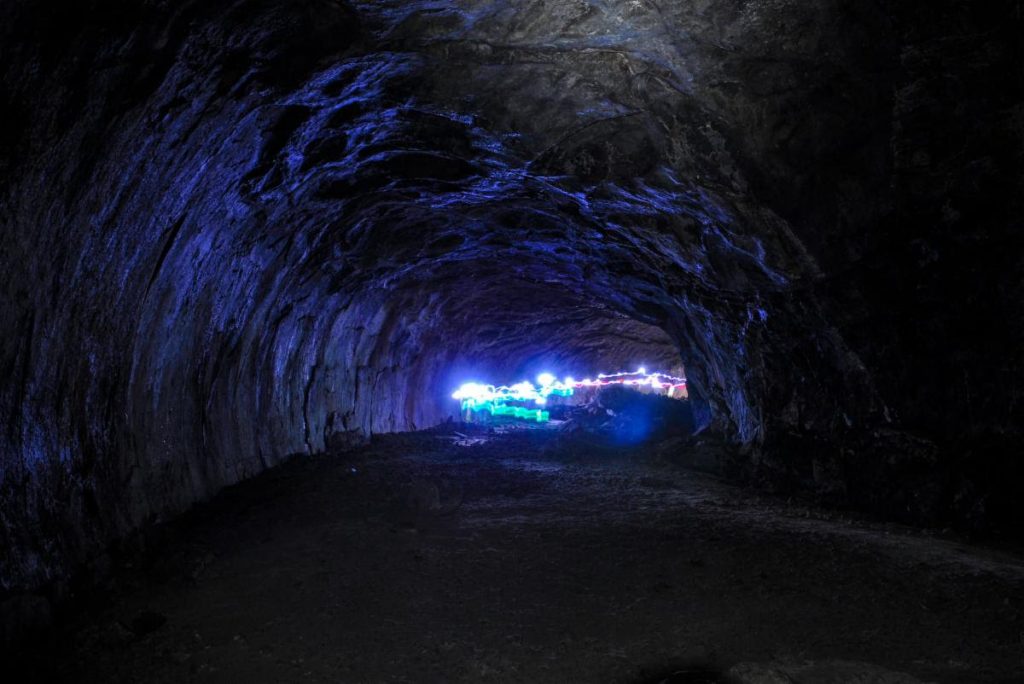 The Lava River Cave north of Flagstaff is closed once again this weekend. Coconino National Forest officials say the closure is needed to finish an improvement project at the Cave. The area will be closed Friday, Saturday and Sunday and reopen on Monday. The improvement work is a part of a larger effort to provide […]

A Prescott Intersection Is Closed This Week Due To Construction

A roadway construction project will have an intersection in Prescott closed through Friday. Crews are installing new infrastructure, including storm drain and sewer and water mains at the intersection of West Carleton and Montezuma streets until Friday. The project runs along West Carleton and South Cortez Streets. Motorists who use the area are urged to […]