A Flagstaff Man Is Arrested On Eight Counts Of Child Pornography

A Flagstaff man has been arrested on child pornography charges. Coconino County Sheriff’s detectives received information that 71-year-old Richard Budge was possibly in possession of child pornography on his personal computer at his home. During the investigation Budge reported viewing the material on the computer and told deputies there were images on the device that […] 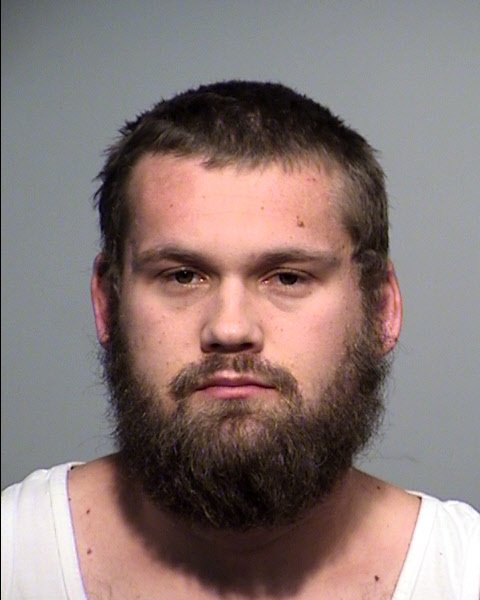 A Cottonwood man, previously arrested and charged with indecent exposure, is arrested again. Yavapai County Sheriff’s detective went to a Cottonwood address back on June 17th after receiving a tip involving the suspect and child exploitation. Detectives served a search warrant at the home and found a video chat between 30-year-old Cody Shanks and another […] 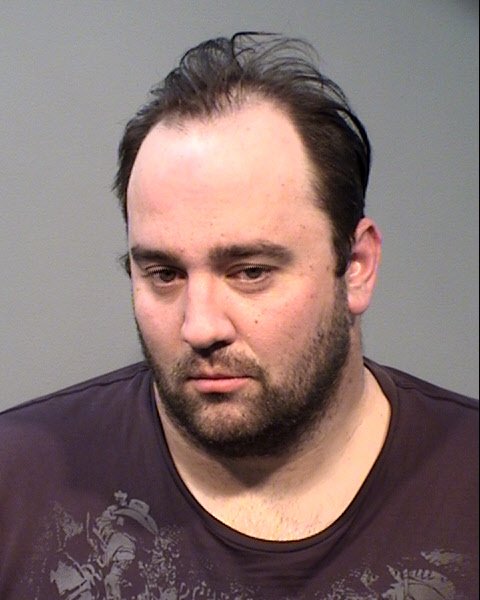 A man is in custody after he was arrested in Parks Thursday in connection with a child exploitation investigation. Coconino County Sheriff’s deputies, with help from the FBI and Northern Arizona Street Crimes Task Force, served a warrant at the home of 29-year-old Bryce Huddleston in the Pittman Valley area of Parks. The warrant and […] 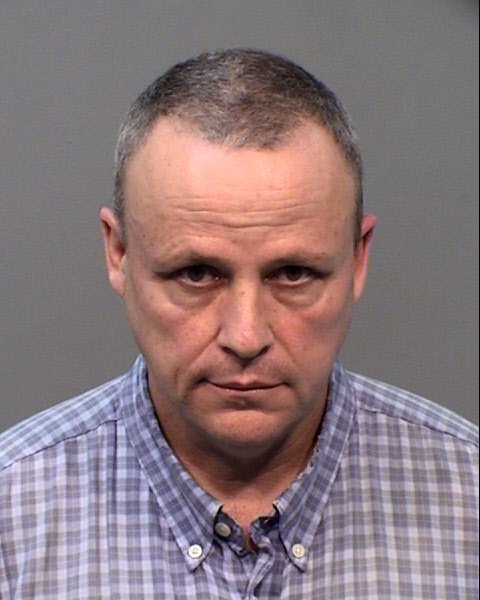 A Prescott man has been arrested on child pornography charges. Police went to the home of 53-year-old Brian John Myers Tuesday to execute a search warrant in the 400-block of Banning Creek Road. Investigators found numerous images, including video and photographs, were being uploaded and downloaded through an internet peer-to-peer network. Myers was arrested and […]

A Paulden man has been arrested after authorities found child pornography and weapons in his home. Yavapai County Sheriff’s officials received a tip from the National Center for Missing and Exploited Children regarding images of child pornography being downloaded to an electronic device. Detectives issued a subpoena for the account connected with the downloads and […]