Woman Arrested In Cottonwood For Aggravated DUI And Child Abuse 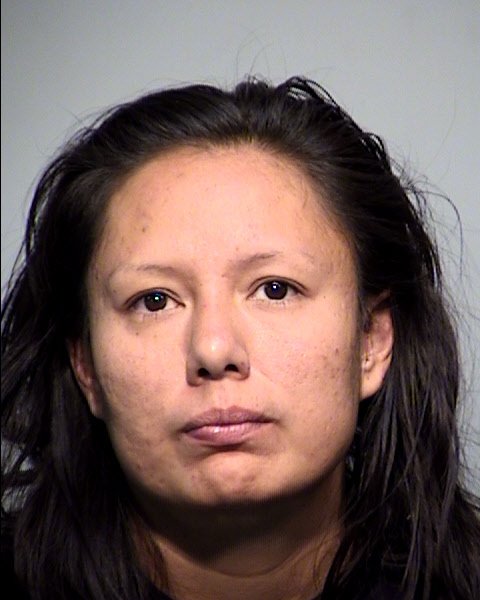 A woman was arrested in Cottonwood this week for aggravated DUI and child abuse after she and another person, allegedly left her four kids unattended, standing near the roadway. Cottonwood Police were called to Main Street across from the KFC at around 1:30 p.m. on Wednesday. Two adults initially with the children reportedly walked out […]

Parents Of The Children Who Died In Tonto Basin, Charged In Connection With Their Deaths

Two parents of the children, who drowned after they were swept away by floodwaters in Tonto Basin late last year, are being charged in connection with the incident. The father of Colby and Willa Rawlings, Daniel, has been charged with ten counts of reckless manslaughter and child, or vulnerable adult abuse, by the Gila County […] 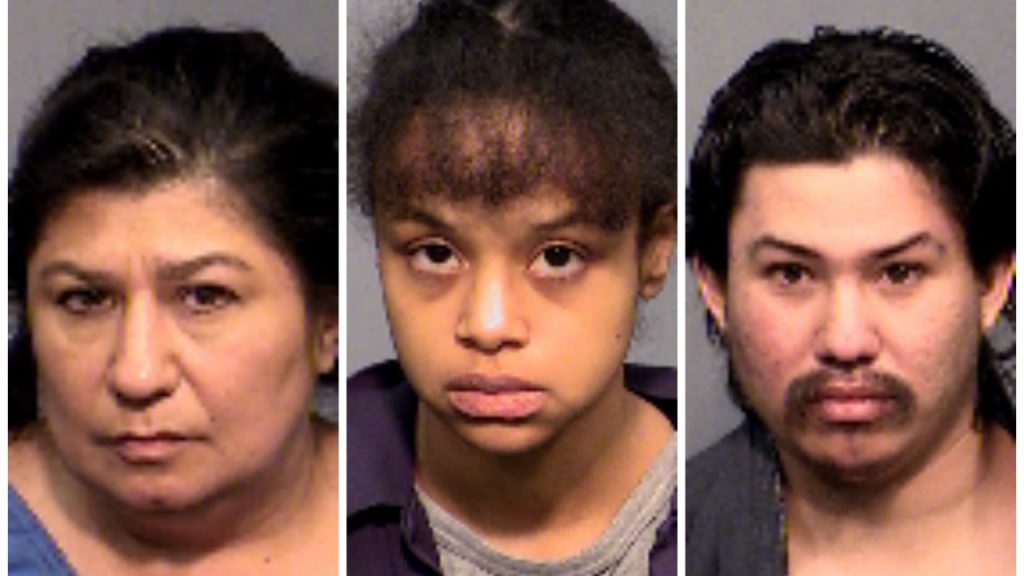 A six-year-old Flagstaff boy passed away Monday after he was locked in a closet and not fed for up to a month. Officers responded to a home in the 31-hundred block of North Monte Vista Drive at around 12:39 p.m. regarding an unresponsive boy. Officers immediately began life-saving efforts until medical personnel arrived. They were […]

The Prescott Valley Police Department is investigating a local child care center on reports of child abuse. Investigators are looking into numerous reports of child abuse at the Gummy Bear Early Learning Center, which is a child care center on the eight-thousand block of Manley Drive in Prescott Valley. Police say 18-year-old Chandler Blankenship was […] 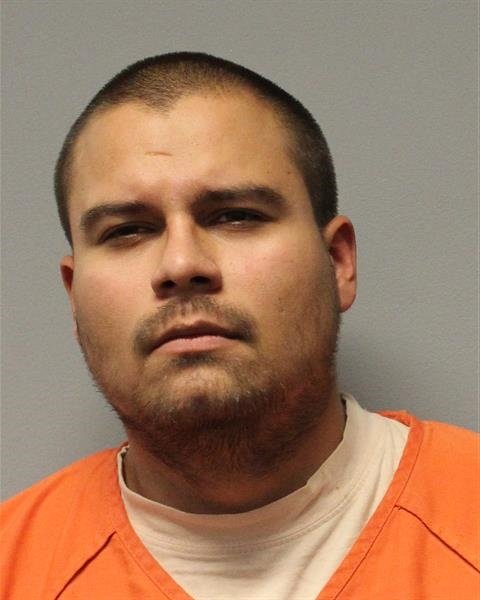 A man has been arrested in connection with his two daughters eating edible gummies containing marijuana in Ash Fork. Yavapai County Sheriff’s deputies were called by staff at Yavapai Regional Medical Center West after a nearly three-year-old girl came to the hospital under suspicious circumstances after she staggered and collapsed in a hotel room. The […]

A Prescott man has been arrested on charges related to an alleged abuse of a 15-month-old child. Yavapai County Sheriff’s officials say 28-year-old Jeremiah King was watching the child, and a three-year-old, in a home on Julie Drive in Prescott back on April 30th. He was the only adult home between 8 a.m. and 4:30 […]

A Rimrock woman was arrested Saturday after leaving her three-year-old daughter with a plastic container filled with marijuana and marijuana wax while her car was running. Yavapai County Sheriff’s deputies arrived at a home at the 55-hundred block of Barbara Lane at around 10:45 p.m. regarding an assault. They noticed a car in a neighbor’s […]